Countdown to Murder: A Paranormal Halloween (Out of the Fire #2) by Candace Blevins ~ Book Review 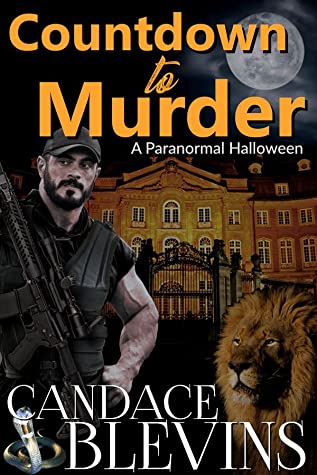 Mira was raised to be an assassin, brought up without emotion or empathy. Her martial arts training began when most kids are in preschool. She’s adept with firearms, knives, and her bare hands. She’s twenty-seven years old and can’t tell you how many people she’s been sent to kill. As far as she knows, no one kept count. Including her.

Panda is a lion shifter, and while he doesn’t consider himself an assassin, he’s the man Drake Security sends in when someone will probably end up dead. Panda is sanctioned and paid by the Concilio to kill supernaturals who are in danger of leaking the secret to humans, but the choice of whether to kill or apprehend is always his. No one pays him in advance to kill.

Panda works alone, but the Amakhosi has decreed he’s going to partner with this adorable little snake shifter. She’s competent, completely logical and pragmatic, and not prone to emotion, but the latter bit is the problem. He wants to make her scream with bliss, but she’s his partner and he has to be professional. Add to that the fact he doesn’t do virgins, and now the Concilio is threatening to kill him if he alters her status.

It’s never a good idea to give a cat an ultimatum. 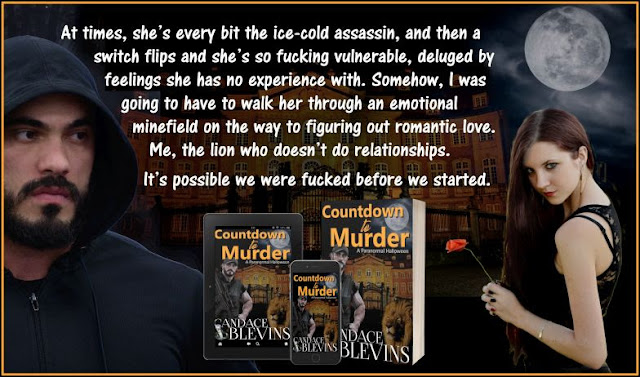 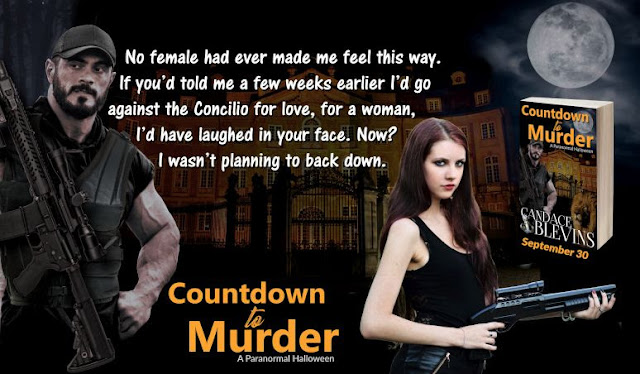 I always enjoy getting lost in the world that Candace Blevins weaves for us and this time was no different.
**I have voluntarily reviewed an Advanced Readers Copy of this book for my Blog, Nadine's Obsessed with Books**

You can visit Candace on the web at candaceblevins.com and feel free to friend her on Facebook at facebook.com/candacesblevins and Goodreads goodreads.com/CandaceBlevins.
You can also join facebook.com/groups/CandacesKinksters to get sneak peeks into what she’s writing now, images that inspire her, and the occasional juicy blurb.