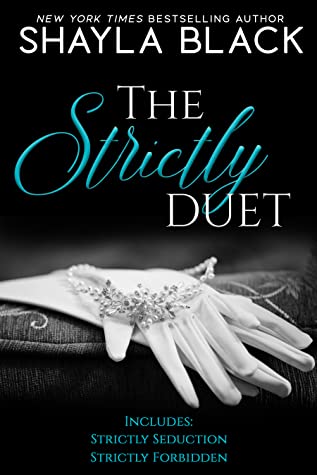 As an innocent girl, Madeline Sedgewick learned that nothing comes without a price—even desire. Five years later, now widowed and deeply in debt, she’s certain that the stranger who bought her last husband’s notes of credit will demand swift, steep repayment. But she never imagines her creditor will be Brock Taylor, her baseborn former stable-hand turned newly wealthy entrepreneur—the man who stole her virginity and her heart. She’s even more stunned when he says that he’ll forgive her debts only if she becomes his wife.

Brock’s memories of their parting are no less bitter than Maddie’s, and his plans for their future are hardly a rekindling of their blissful first love. But seeing Maddie again—just as spirited, strong, and beautiful as ever—reawakens a desire he thought long dead. When she refuses his proposal, they strike a dangerous wager, with Brock’s self-made fortune and Maddie’s treasured independence at stake. It’s a wager only one of them can win—as long as they resist the other’s passionate seduction…and falling in love again.

Miss Kira Melbourne is anything but a proper English rose. Her exotic beauty, courtesy of her foreign mother, has marked her as an outsider, and her ghastly reputation as a woman of loose virtue has only added to that status. The victim of a devious viscount's horrible lies, Kira has the chance to redeem herself and become a member of polite society as the fiancée of a respected country clergyman. She'll finally have a place to belong…even if it's in the tepid arms of a man she doesn't love.

Gavin Daggett, Duke of Cropthorne, isn't about to let his naive country cousin marry a scandalous woman like Kira Melbourne. The solution is a simple one: Gavin will seduce the vixen and prove her unworthiness, thereby releasing his cousin from any obligation. But spending time with Kira is like awakening to a world of color and beauty, and it stirs the fiery desires Gavin has fought to suppress his entire life. Caught in his own dangerous game, sharing forbidden pleasure with Kira, Gavin knows that the price of loving her is high—and yet it is one that he will willingly pay…with every beat of his heart. 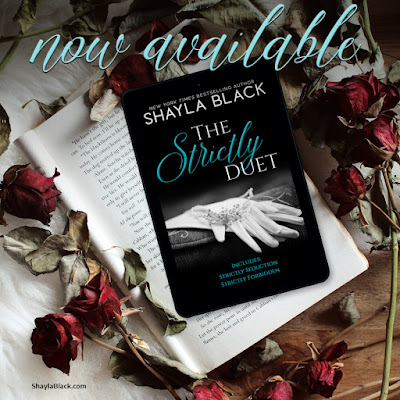 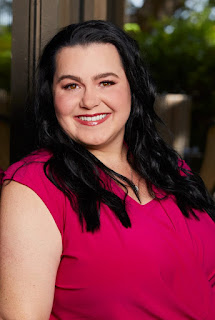