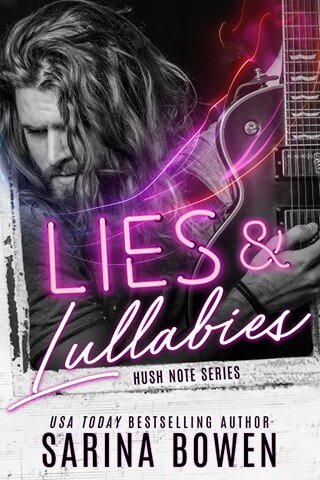 Summer nights and star-crossed lovers! From USA Today bestselling author Sarina Bowen.
Once upon a time, he gave me a summer of friendship, followed by one perfect night. We shared a lot during our short time together. But he skipped a few crucial details.
I didn’t know he was a rock star.
I didn’t know his real name.
Neither of us knew I’d get pregnant.
And I sure never expected to see him again.
Five years later, his tour bus pulls up in Nest Lake, Maine. My little world is about to be shattered by loud music and the pounding of my own foolish heart. 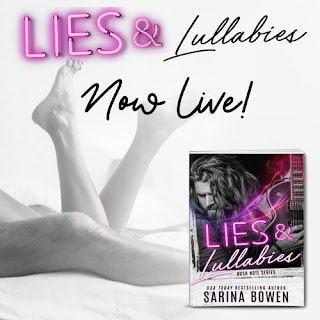 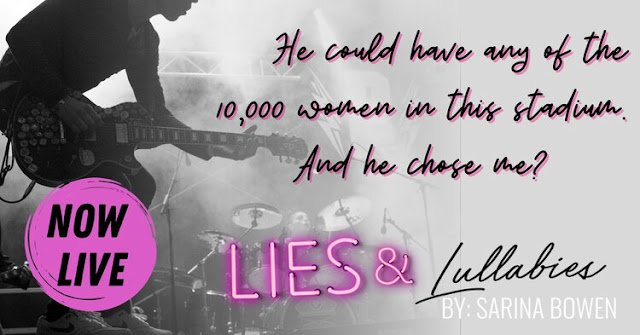 I watched Kira ride off, wondering what the hell had just happened. Sure, she probably guessed that I wrote that song about her. But she’d only heard the first few bars before sprinting away like I was the devil himself.
Spinning around, I located the lodge’s bike shed. I rolled a bike out and hopped on. The seat was too low for me, so I had to stand up on the pedals.
But no matter. I rode off after Kira, my first time on a real bike in years.
The road curved around to the left, and Kira’s house soon came into view. She was sitting on the front steps. She didn’t look all that surprised to see me biking toward her, but the look of pain on her face was so vivid that I could feel it in my gut. Something was wrong, and I still didn’t know what.
“Feel any better?”
She shook her head, and I thought I saw fear in her eyes.
“Kira,” I said softly. “I know you want me to leave you alone right now, but I can’t—our conversation isn’t over. In twenty-four hours I’ll be back on that bus. Honestly, you’re scaring me. When I last saw you, things seemed like they were on the upswing for you. When I said I think about you all the time, I didn’t mean to be a creeper. I meant that I was picturing a happy ever after for you.”
“Mama!” a little voice called from beyond the screen door.
At the sound of it, Kira’s whole body went rigid. And then tears spilled down her cheeks.
I heard little footsteps pounding onto the screened porch. And then a small set of hands became visible against the door just behind Kira. Quick as a flash, Kira leapt to her feet and spun around, darting through the door. It closed with a bang behind her.
“Whoa,” a man’s voice said. “Deep breaths, Kiki. What did he say?”
The hair stood up on my neck. I dropped the bicycle and covered the distance to the stoop in three paces. Leaping up, I opened the screen door. A little girl stood there, with fair, curly hair and blue-green eyes. I was no good with kids’ ages. She wasn’t an infant, but she wasn’t school-aged either. There was a babyish fullness to her face. She was three? Four? Five? I looked up at Kira. “I’m so sorry,” she squeaked.
That’s when I finally understood. And I almost couldn’t draw breath to speak again. “I… She… What the fuck, Kira?”
“That’s a very bad word,” the little girl said, accusation in her voice.
“Sorry,” I said automatically. I raised my eyes to Kira’s. “You… She…”
I couldn’t think. There was pressure in my ears, and my pulse was ragged. Dizzy, I thought, absently, putting one hand on the door jamb for support.
“Breathe, man,” the guy behind Kira said. He wore a bright pink polo shirt and an expression of concern. “Sit down. Seriously, before you crash.”
I bent over and grabbed my knees. “Oh my God.” The only thing I could hear was my own ragged breathing and Kira’s choked sobs. “Mama!” a little voice said, full of alarm. “Don’t cry!”
The scary moment stretched on, until I heard yet another bicycle approaching outside. A moment later, another male voice called out, “Knock-knock!”
The pink-polo-shirt guy answered him, his voice full of false cheer. “Hi, Luke!” Under his breath he added, “Wow. It’s raining men.” Then he scooped the little girl up in his arms, stepped around me, and walked out the screen door. It closed behind him with a bang. I just stood there, staring at my shoes, trying to catch my breath. Kira’s shoes moved into my visual field, but I wasn’t ready to talk to her yet. Not until my head could clear. Which would probably be sometime next week.
We stood here, awkward and quiet for a couple of long minutes. There was some low-key chatter outside, and then I heard the sound of the bicycle departing.
The guy in the polo shirt came back inside, alone.
“You’re her brother.” I coughed, trying to reconstruct the world into a rational place.
“Yup,” the guy said. “Uncle Adam.”
“Where is Vivi?” Kira asked, her voice raw.
“Luke is taking her for a little bike ride. There may be ice cream involved.”
“Really, Adam?” Kira moved quickly to peer through the screen. “But that’s awkward.”
“Oh, honey. We have first class tickets on the HMS Awkward today. And the ship has sailed. Luke even had a pink helmet for her, Kiki. Just go with it, okay? I told him you were having a moment.”
I straightened up. “She’s having a moment,” I spat out. “Is that what this is?” My pulse was still pounding in my ears, but now from anger instead of shock.
Kira was as pale as a sheet. “I was going to tell you today.” She pulled a photo out of her pocket. “Here. I was trying to find a way.”
I snatched the picture from her hand. “She’s, what, four?” The photo shook as I tried to look at it. The little girl smiled up at the camera, a stuffed animal in her hands. It was purple. Somehow this detail made it all the more real. The little girl in the photo was clutching the purple cat I’d won at the fair all those years ago. 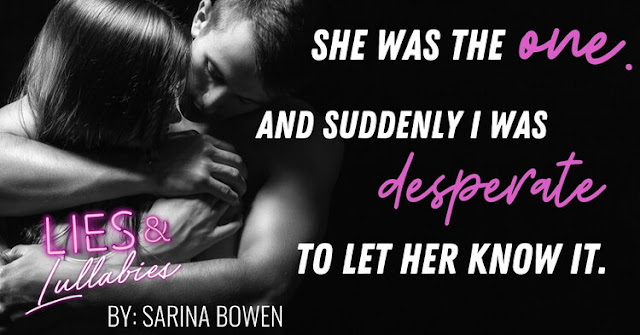 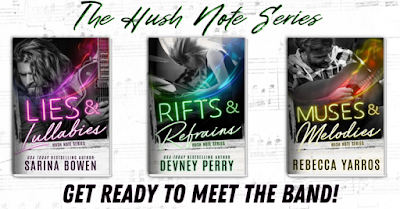