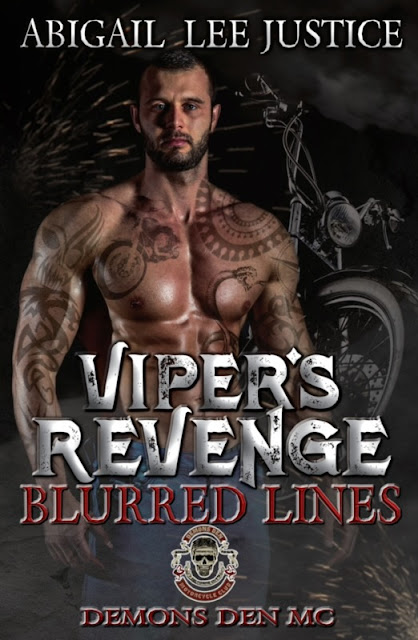 ☠🔥 ORDER NOW 🔥☠
AMAZON US: https://amzn.to/3dL9Kb8
Universal Link: https://books2read.com/u/3RKNkj
President of the Demon’s Den MC. It's a title I've earned. It's my job to lead my brothers into a war against the Bears MC-retaliation for the brutal death of my former VP, Dexter Shelly. Dexter’s daughter, Reagan, is a different battle, one I’ll never stop fighting. I never stopped loving her. When she traded in the patch that raised her up for a police badge, I did nothing. She needed her own vengeance for her father’s death and I loved her enough to let her do it her way. Now the Cartel is knocking on our back door. By coming home, Baby Blue is making herself a target. If there’s one thing she never wavered on, it’s her belief that family comes first. It's time for her to put the past in the past where it belongs, because her future is with me. 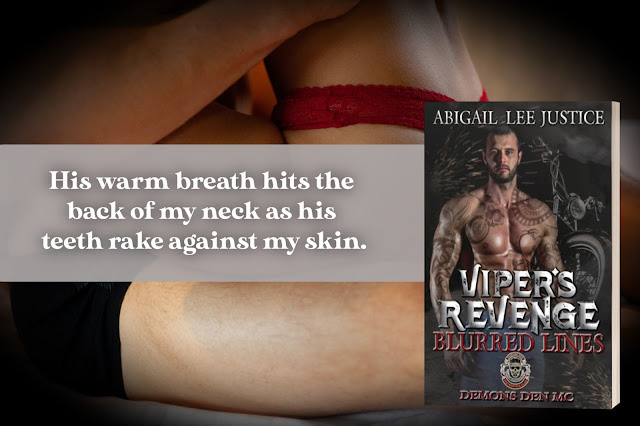