He can't say no to her...it may just be a game changer.
Game Changer by Kelly Jamieson is available now! 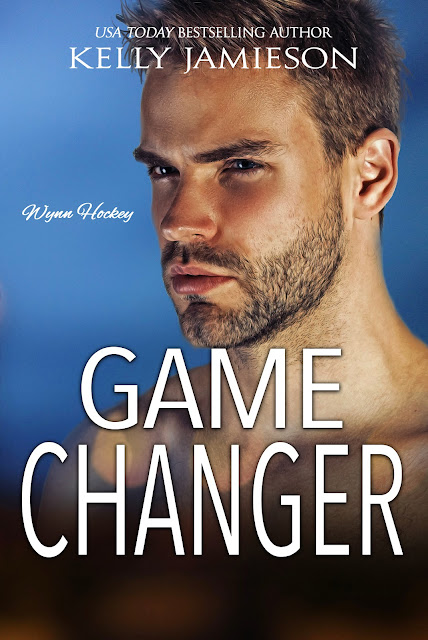 Jackson Wynn
I don't want anything to do with my crazy family's drama, which I've been watching unfold from a distance over the last year, but now my grandfather has Alzheimer's and I feel I need to at least make a quick visit to see him. My hockey season's over, all I have to do is get through my teammate Steve's wedding, and then I'm on a plane to Los Angeles to do my family duty. After that, I'll head home to Manitoba for some summer R&R at the family lake cottage.

Molly Flynn
Nobody's expecting what happens at my wedding, which becomes pandemonium. I need to get out of there. Fast. Who do I turn to? Jackson Wynn, one my fiancé's teammates. He's been a friend to me since I met Steve. For one night, we hide out in his condo, but he's leaving in the morning for California. I want to go with him.

Jackson
I can't take Steve's fiancée with me to California. He's going to flip shit over this. But the lying cheating bastard kind of deserves it, and I've always had a soft spot for Molly. Or maybe not so soft...because she's not only sweet and kind, she's hot as hell. This is a bad idea for so many reasons, and I sure as hell don't need more drama in my life, but I can't say no to her. 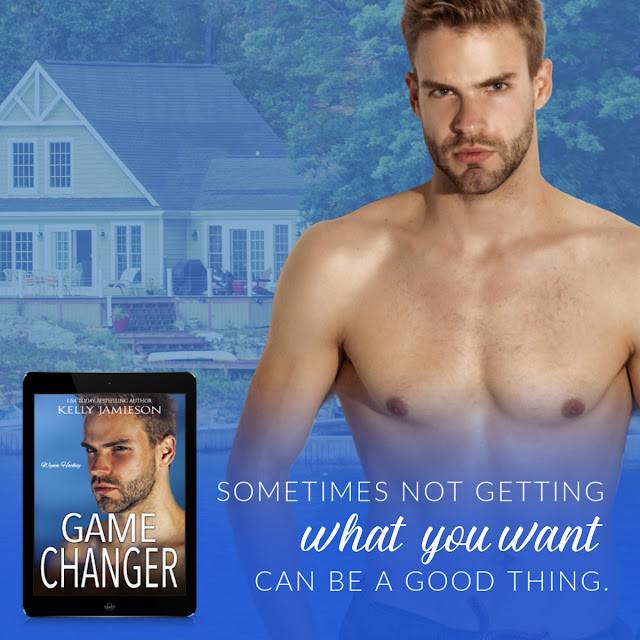 Wow, I have to say that was one way to stop a wedding! I have never seen, read, watched, heard of, anything about the way this wedding had ended in such a glorious manor...it was spectacular!
Jax is a knight in shining hockey skates when Molly needed him the most. Imagine calling off your wedding and now not having anywhere to go because you have moved all of your stuff into the place you are supposed to be sharing with your husband, only now that isn't going to happen...what do you do? Well luckily for Molly Jax was there to help her even if he did it reluctantly.
Jax and Steve are teammates for the Chicago Aces, I loved seeing the old team together for the wedding it was such fun I really missed them since the series ended, but while they are teammates Jax is also friends with Molly, Steve's fiance. I would say that even though there is a brotherhood between teammates there is more of a friendship between Jax and Molly, which is a good thing here.
There is a lot going on in this book and I would say one of my favorite parts is the way Molly helps Jax reconnect with his Family, The Wynn's, and guides him with dealing with his grandfathers illness amongst other things. I think he needed someone to show him a different side of things to help him open up to what was happening.
This was another great addition to the Wynn Hockey Series, I would totally recommend reading the series in order because of the family drama that is playing out in each of the stories but it can be read as a standalone if you choose to read it that way.
Happy Reading!!! 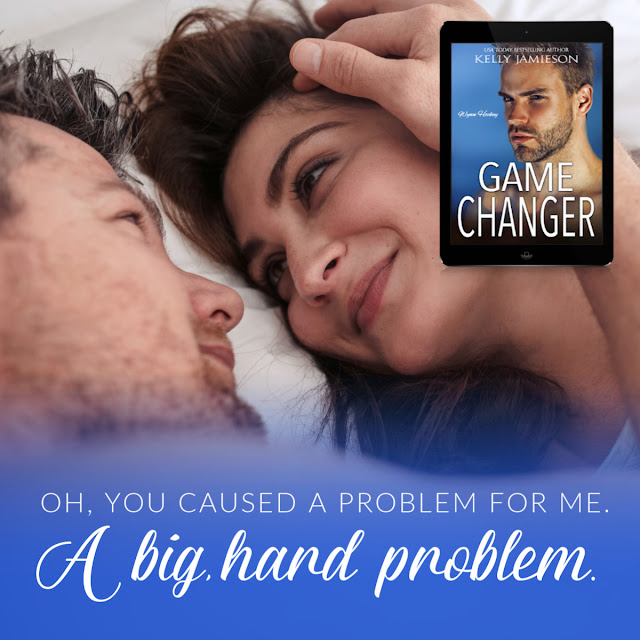 
Kelly Jamieson is a USA Today bestselling author of over 40 romance novels and novellas.