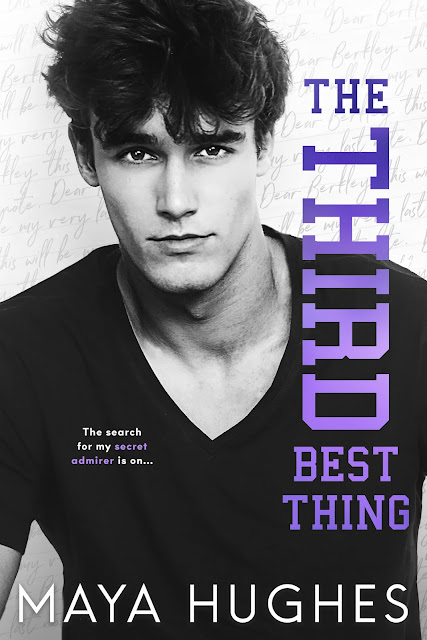 PURCHASE ON AMAZON
or Read for FREE with Kindle Unlimited

Dear Letter Girl, I need to see you. When can we meet?

Her response never came. My secret pen pal with a dirty mind has ghosted me. I've roped Jules, my sweet as pie next door neighbor, to help me track her down.

There's only one problem—I'm falling for her. The tortoise shell glasses, out of this world curves and delicious treats are making the search for The Letter Girl even harder.

My notes were supposed to be a one time thing. A little too much wine and naughty thoughts on a winter's night. I never thought Berk would write back. I wanted to tell him it was me, but the fear of rejection kept my lips sealed.

Now he’s enlisted my help to track down The Letter Girl and our search has him hot on my, ahem, her trail.

She's the girl next door.

Truth is on a collision course with their hearts and it’s only a matter of time before one of them gets wrecked... 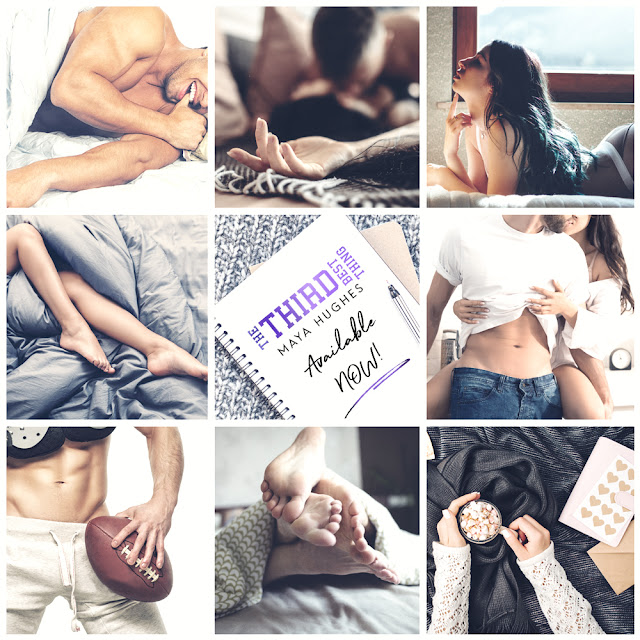 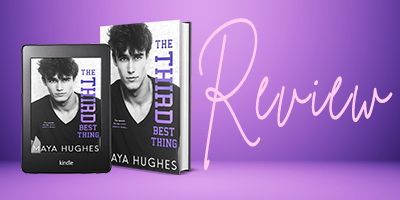 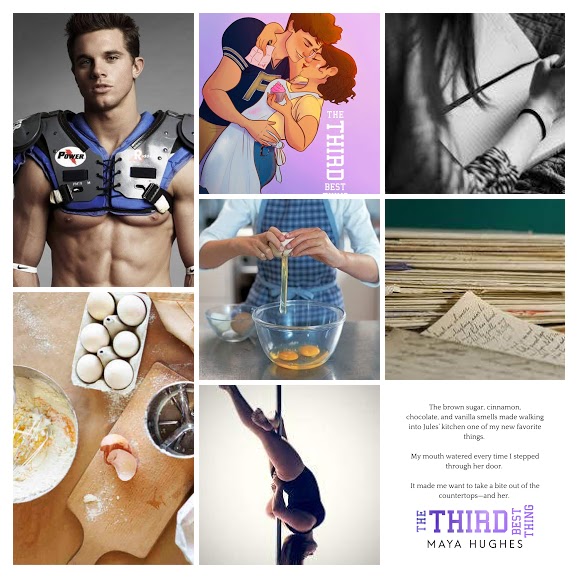 Oh how I loved watching Berk and Jules find their way together, through the good times and the bad they were made to be together.

Berk and Jules have been writing letters back and forth, hot steamy letters only Beck didn't know the letters were from Jules because they were never signed only addressed to him so he called her The Letter Girl whenever he referred to the person that the letters came from. But Jules knew, because she is the one that had the crush and started the letters, so what was she to say when Berk asked her for help in finding out who The Letter Girl really is.....Of Course I'll Help You!

OH and I have to mention for those that have read RUTHLESS KING that Avery and Emmett as well as Max make an appearance in this book because Avery owns Bread & Butter where Jules interns because Avery is pregnant!!!!

I would highly recommend this book to anyone that enjoys the friends to lovers trope or secret admirer romances. This can be read as a standalone but I love the series and would recommend you reading the books in order since the characters flow through each of the books and Berk and Jules letter writing started in the second book. 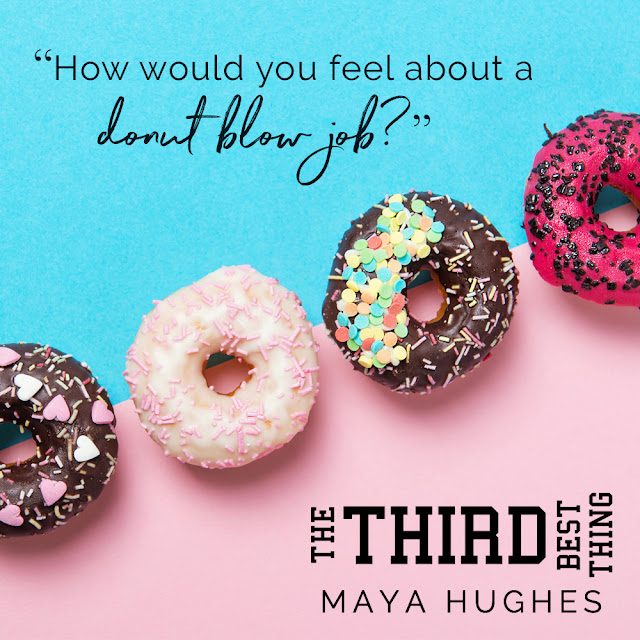 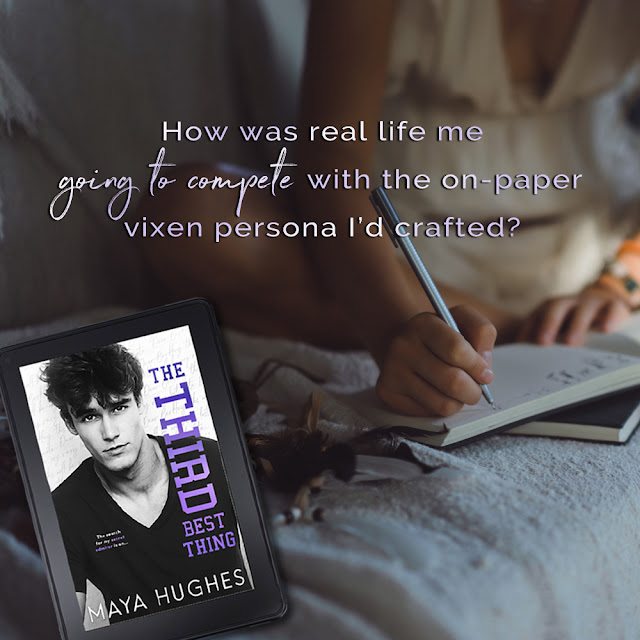 ALSO AVAILABLE IN THE FULTON U SERIES

And FREE to Read with Kindle Unlimited

#2 The Second We Met

Maya Hughes can often be found sneaking in another chapter while hiding in the bathroom from her kids! :-) I’m a romance writer who loves taking inspiration from everyday life, namely my husband and biggest fan. Inspiration also strikes when I hear a song, meet someone new or daydream while at soccer practice.

I’m the mom of three little ones, the wife to an amazing husband and also work full time. Some of my favorite things are cinnamon rolls, white wine, laughing until I can’t breathe and traveling with my family.