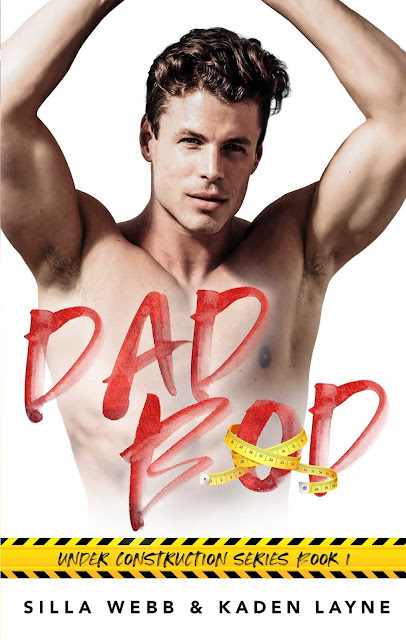 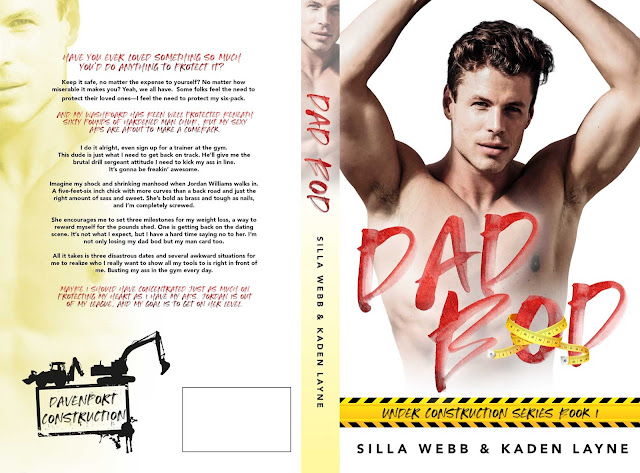 Have you ever loved something so much you’d do anything to protect it?

And my washboard has been well protected beneath sixty pounds of hardened man chub, but my sexy abs are about to make a comeback.

I do it alright, even sign up for a trainer at the gym.

This dude is just what I need to get back on track. He’ll give me the brutal drill sergeant attitude I need to kick my ass in line. It’s gonna be freakin’ awesome.

Imagine my shock and shrinking manhood when Jordan Williams walks in. A five-feet-six inch chick with more curves than a back road and just the right amount of sass and sweet. She’s bold as brass and tough as nails, and I’m completely screwed.

She encourages me to set three milestones for my weight loss, a way to reward myself for the pounds shed. One is getting back on the dating scene. It’s not what I expect, but I have a hard time saying no to her. I’m not only losing my dad bod but my man card too.

All it takes is three disastrous dates and several awkward situations for me to realize who I really want to show all my tools to is right in front of me. Busting my ass in the gym every day.

Maybe I should have concentrated just as much on protecting my heart as I have my abs.
Jordan is out of my league, and my goal is to get on her level. 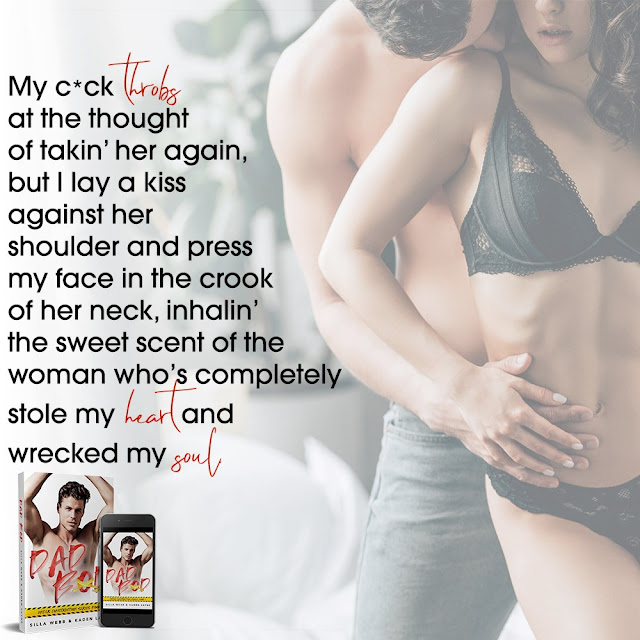 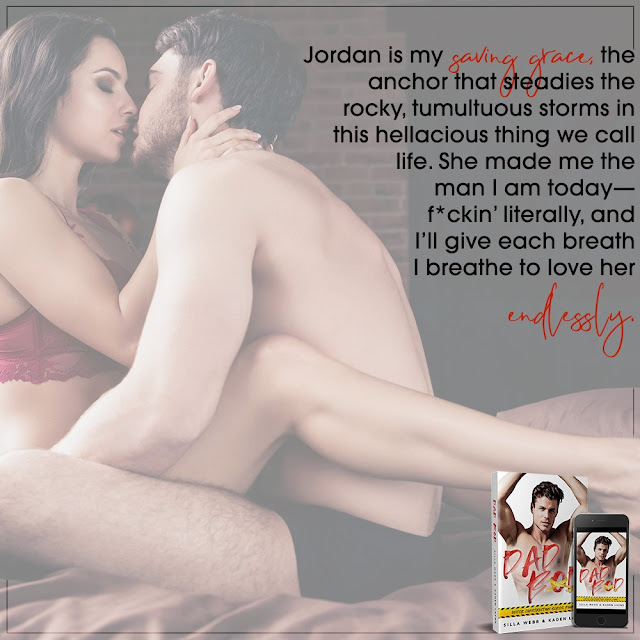 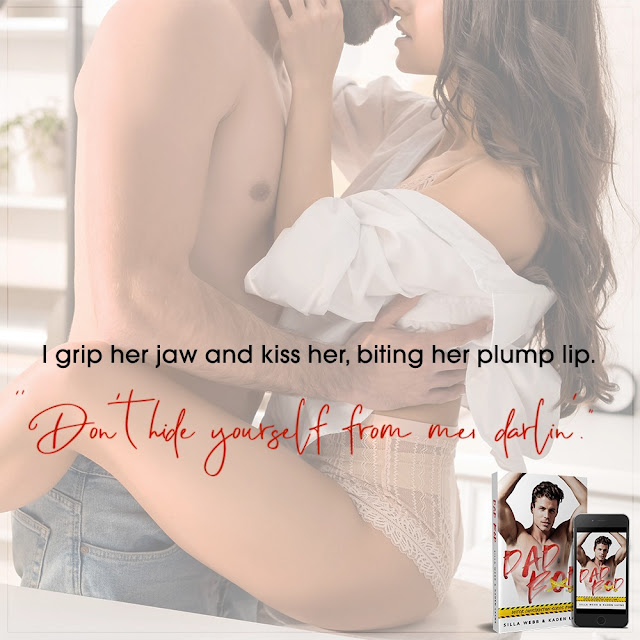 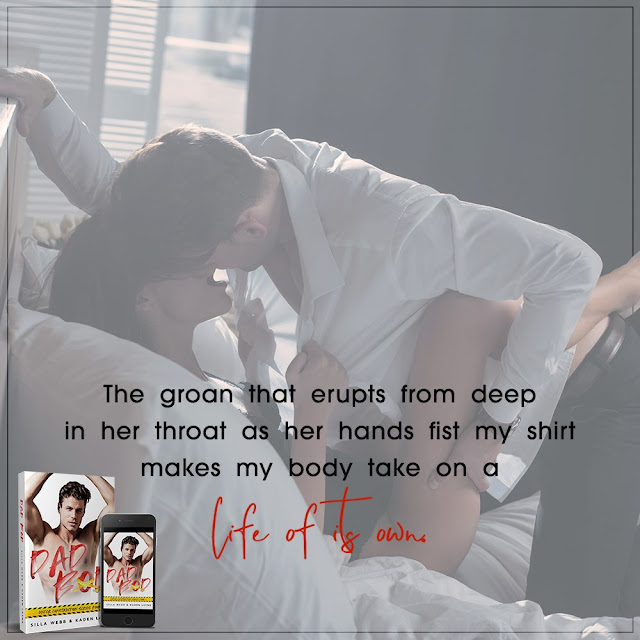 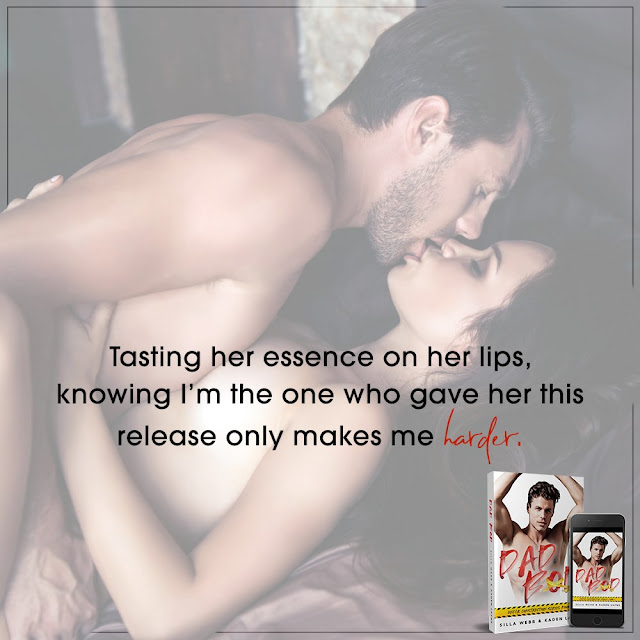 Silla Webb was born and raised in the coal fields of Eastern Kentucky. Southern bred and cornbread fed, she is THE Southern Belle. Meshed with a barefoot backwoods country gal persona and you have the epitome of HBIC. She is cloaked in strength and sarcasm, which bleed through in the fictional heroines she brings to life beyond the pages. Silla is known for her sassy mouth and her sweet tea personality, so long as you don’t touch her cupcakes! When she's not editing for a fellow Indie author, she’s slaying her own words. Silla is most notably known for the Buried Secrets series, featuring coal minin' bad boy Colton Weston and arch nemesis Drew Varney, but her talents far exceed Romantic Suspense. In 2020, Silla will release her upcoming Contemporary Romance/Romantic Comedy series-Under Construction, co-written with her Soul Sista and debut author, Kaden Layne.

Together, this dynamic duo have written the must-read series of 2020 with side-splittin’ humor, unexpected life changes, and happily ever afters where every character is under construction and all relationships are a work in progress.

Kaden Layne was born and raised in the Appalachian Mountains of Southeastern Kentucky. When asked the age-old question, who are you? Kaden’s response is simple—I am a work in progress. Kaden is ‘Moms’ to a sassy, strong-willed teenage girl, a coach’s wife, likes to think of herself as the cool mom, and loves her friends and family fiercely. A Southern independent mess with a passion for reading all the words, which has since helped her fall in love with writing her own words too. A new author in the Indie community, on most days you will find Kaden in a gym cheering on her favorite girl and part of her heart on the court or boys from her current or former basketball family. Kaden loves cupcakes with buttercream icing, watching sports, messy buns, leggings, long sweatshirts, gossip sessions with her Soul Sista and traveling with her daughter.