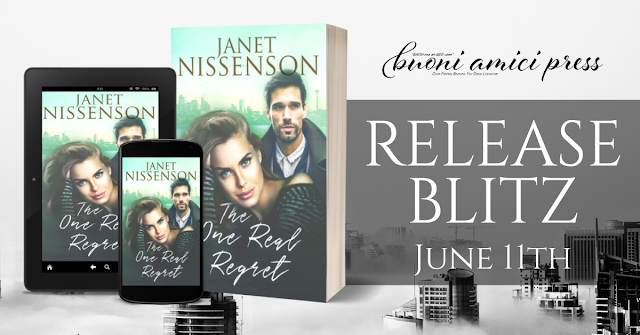 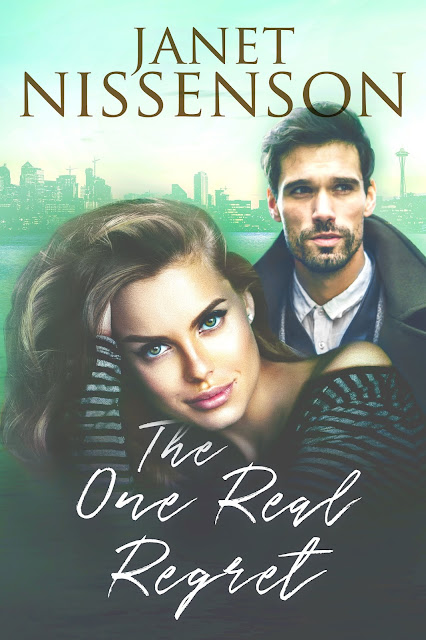 Max Wainwright’s life has been filled with difficult choices, dating back to his rough upbringing in England, a life he left long ago. But as tough as some of those choices have been, he has never regretted making a single one of them – with the exception of the one he made several years ago during a business trip to Seattle. Walking away from the only woman he’s ever really cared about continues to be the biggest regret of his life – the only regret.
Jill Parrish was young, naïve, and impressionable when she first met and fell head over heels in love with the handsome, enigmatic Max Wainwright. She innocently believed their passionate affair would last forever, and that she had met the love of her life. But when he left her without a backwards glance, her heart and spirit were irrevocably broken, and she feared she would never be whole again.
When Max and Jill meet again by chance, she’s finally managed to move on, and is even contemplating an engagement to another man. Will Max find a way to overcome his deep-seated emotional issues and finally claim the only woman he’s ever loved? Or will he risk losing Jill forever, and regretting it for the rest of his life? 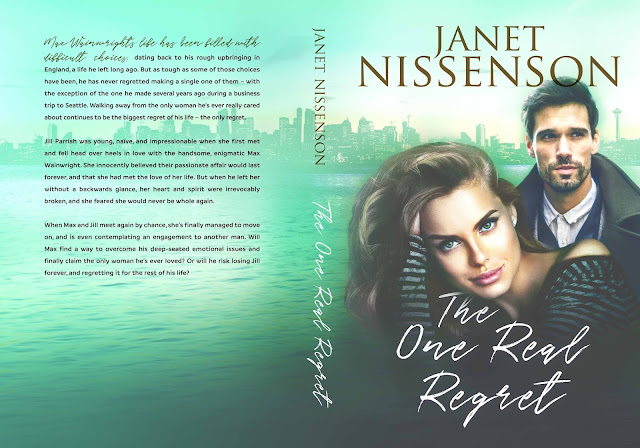 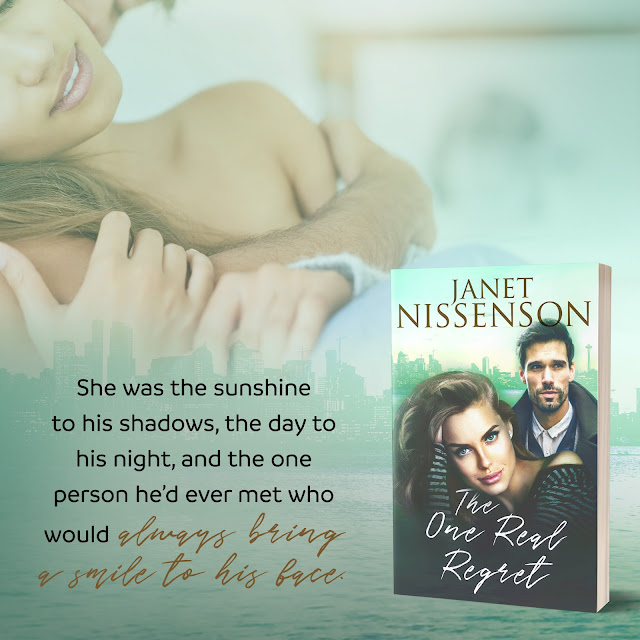 Where do I even begin....I guess I should say HANDS OFF, MAX IS MINE! If there was ever a book boyfriend to be had I would want Max. The One Real Regret takes us on a journey of love, loss, regret, and second chances.

Jill and Max met when he was thirty-six and she was a twenty-two year old college student who was working part-time at a company Max was called in to consult on. The attraction was instant and overwhelming for each of them. But Max was in Seattle just for a few weeks while working on this consulting project. They agreed to a temporary fling but neither could prevent feelings from becoming involved.

Fast forward four years and Max and Jill met under similar circumstances at a different company but things are definitely not the same. YES the chemistry is still there but now there is hurt and betrayal as well. Can Jill find it in her heart to forgive Max? Will Max come clean about his past and give in to accepting the love that he thinks he doesn't deserve?

I must admit that I was furious at times with Max but I totally understood where he was coming from after learning about his past. Did I agree with him? NO and that is why I was furious! The author did a wonderful job with taking us on the journey of not only Max and Jill in the current day but we get to see exactly what happened with them four years prior when they first met. We were also gifted with the insight of Max and Jill's upbringing which shaped each of them.

I have truly enjoyed each of the stories in the Bachelor Series and I had been waiting for Max's since the very beginning and now I'm torn, I'm thrilled to have read it and loved it, but, it also means the series/trilogy has come to an end, and I can honestly say I am going to miss each of these men and the fabulous women that have stolen their hearts.

The One Real Regret is an easy book to recommend to lovers of contemporary romance. This can easily be read as a standalone but I would suggest reading the trilogy in order that way you get to meet Jordan and Finn and have the buildup to Max's story the way it was meant to be, I promise you will not be disappointed.  Happy Reading!!! 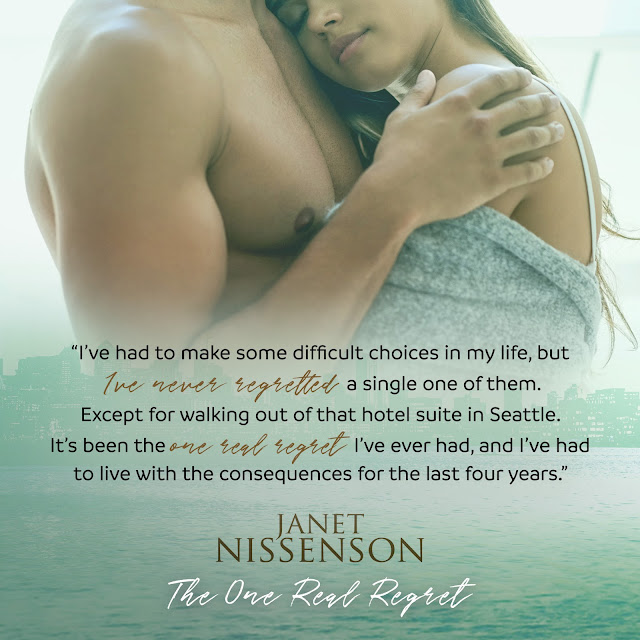 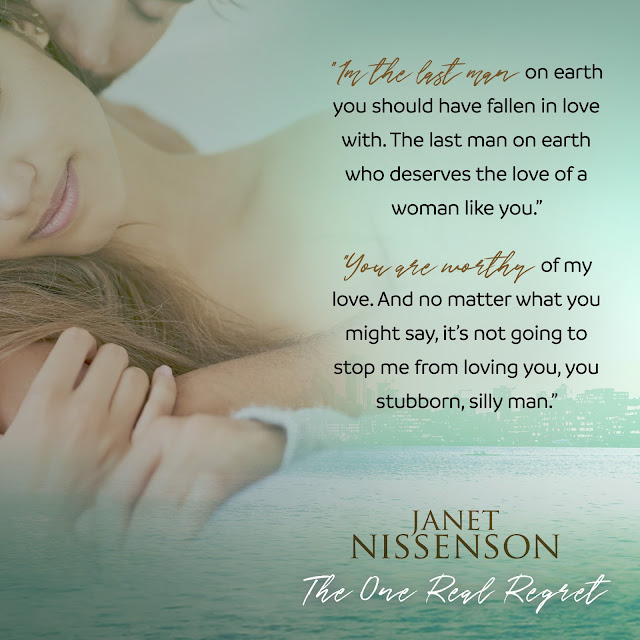