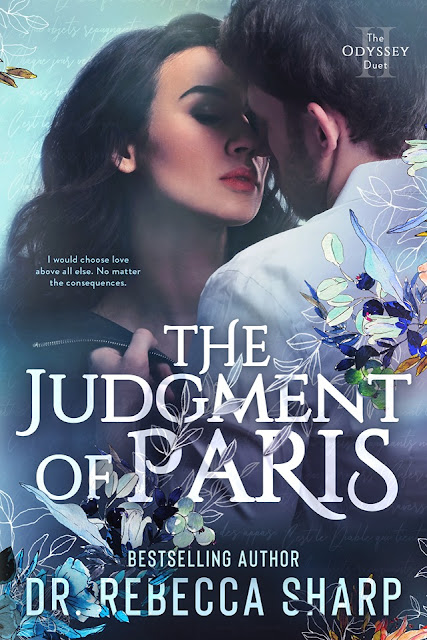 The judgment of Paris is the second book in the Odyssey Duet and must be read after The Fall of Troy. The Fall of Troy is available now and FREE in KU here:
Amazon UNIVERSAL: mybook.to/TheFallOfTroy

*The Judgment of Paris will be releasing in KU. If you prefer another retailer, pre-order now before the book becomes exclusive to Amazon. 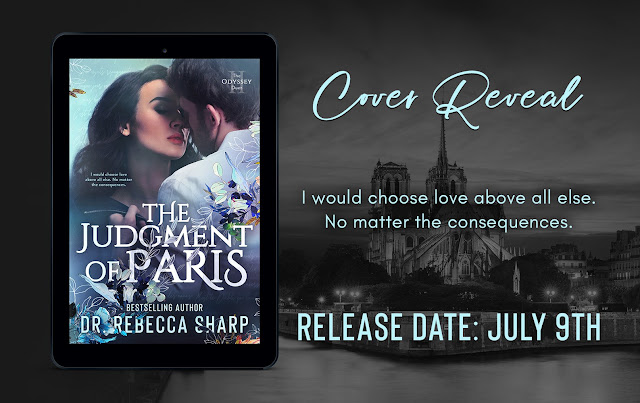 Blurb:
Love is honorable but selfish. Love is a record of my wrongs.
Love had fractured in trials but held on for the truth.
And the truth was he’d hurt me, yet I loved him.
He’d left me, yet I followed him.
But I was done with Léo Baudin.
And as soon as the semester was over, I would be done with Paris.
But until then, I would learn the rest of his secrets.
The ones they whispered about behind his back. The ones that had the entire city watching his every move. The ones that held him hostage.
But to know his secrets meant to know him. And to know him was to fall further for the man who’d already hurt me so much.
I hated him for breaking my heart, but I should’ve learned by now that the things we loathe become the things we love.
And just when I thought there was nothing left to keep us apart, the ghosts of his past came back to life with a truth neither of us could’ve expected.
And lies that neither of us could’ve imagined.
As each layer unraveled, the choice between power and wisdom and love grew greater. And the consequences of our decision would be the judgment of this city.
But when all else fails, love always hopes.
Against all odds, love always perseveres.
The Judgment of Paris is the second book in the Odyssey Duet. 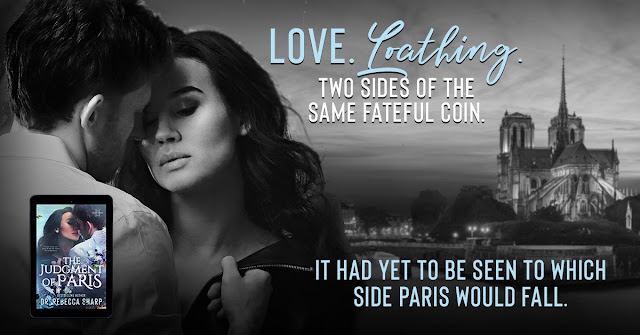 About the Author:
Dr. Rebecca Sharp, while using a pen name, is actually a doctor living in Pennsylvania with her husband - the love of her life.
She enjoys working in her practice with her father as well as letting her creativity run free as an author. Growing up she's always loved a good love story and finally decided to give writing one of her own a go.
After graduating with her doctoral degree, she now enjoys spending that thing called free time traveling with her husband, cooking, and knitting.
Connect w/ Rebecca
Facebook: www.facebook.com/drrebeccasharp
Reader Group: http://bit.ly/BecomeASexySharpie
Instagram: www.instagram.com/drrebeccasharp
Twitter: www.twitter.com/drrebeccasharp
Mailing List: http://bit.ly/StaySharpSignUp
Goodreads: https://www.goodreads.com/drrebeccasharp
Amazon: https://goo.gl/bxuLPd
Bookbub: https://www.bookbub.com/authors/rebecca-sharp 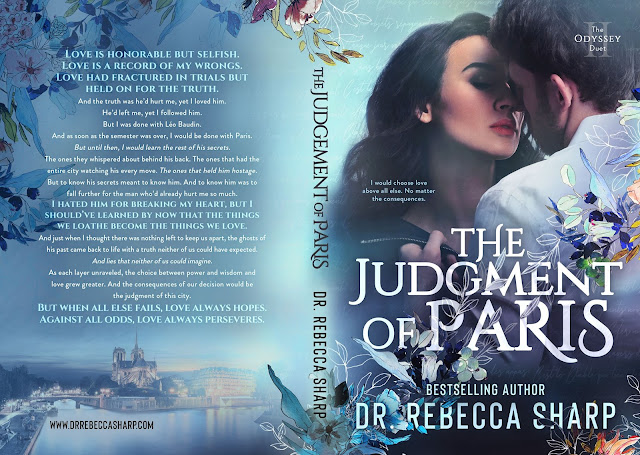