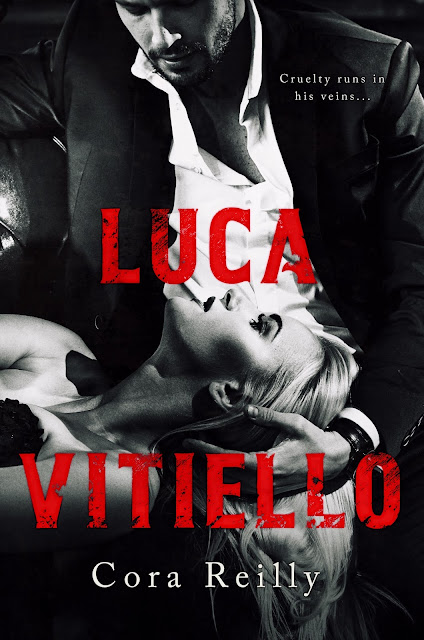 I was born a monster. Cruelty ran in my veins like poison. It ran in the veins of every Vitiello man, passed on from father to son, an endless spiral of monstrosity.

A born monster shaped into an even worse monster by my father’s blade and fists and harsh words.

I was raised to become Capo, to rule without mercy, to dish out brutality without a second thought.

Raised to break others.

When Aria was given to me in marriage, everyone waited with baited breath to see how fast I’d break her like my father broke his women. How I’d crush her innocence and kindness with the force of my cruelty.

Breaking her would have taken little effort. It came naturally to me.

I was gladly the monster everyone feared.

It doesn't matter if you have read the Born in Blood Series already or are new to it, this is a book you do not want to miss! I will admit that although this series has been around for a while I hadn't read the first book, BOUND BY HONOR, until this past February and I was hooked I added the entire series to my TBR shelf so when I had the opportunity to receive an ARC of LUCA VITIELLO I jumped on it and I am soooo glad I did.

This story had everything I loved about the first book but from Luca's Point Of View and it included some parts from his childhood that were only mentioned in the first book. HOLY COW! The Passion, The Love of Family, The of a good woman, The Bloodshed, The Passion...oh wait I said that already, well you get it.

Luca and Aria are promised to one another when Aria is just fifteen years old, this will bond the New York Mafia and the Chicago Outfit together and make them even stronger, and Luca and Aria marry when she turns eighteen. I really enjoyed seeing the old Italian traditions come to play through Luca's eyes because I can tell you as a woman how I would feel about them but you would always wonder how a man of this day and age would feel about them as well and I am so glad we got to see that for ourselves.

I am not going to give any spoilers away for those of you that haven't read the series yet but I will say that this has been the best Mafia Romance I have read in a VERY LONG TIME!!!!

When I stepped out of the bathroom, I found Aria in front of the panorama windows, her back turned to me, looking out toward the skyline.
I moved toward her, noticing the way her body tightened. It got only worse when I reached out for her. Her obvious nervousness set my teeth on edge, because I didn’t know how to put her at ease. Words of consolation or reassurance weren’t really my fucking strength. My first instinct was to give her an order to stop the tensing, but that wouldn’t have gone over well.
I reached out for her and she stiffened even more as if she thought I’d grab her, push up her nightgown and fuck her right against that window—which was what I wanted to do but never would, unless she fucking wanted me to. I touched my knuckles to her soft skin and lightly ran them down her spine, trying to show her that I was going to hold back for her, that I’d be careful with her.
Apart from the goose bumps pimpling her skin, she didn’t react. She obviously wouldn’t act on her own accord. I had no trouble leading; the problem was that my style of leadership was usually not for sensitive women, and Aria was breakable.
I held out my hand to her, knowing that she would follow my silent order because she’d been brought up to obey. She finally turned around to me, but her gaze rested on the scar in my palm, which she traced with her fingertips. My skin tingled from the almost non-existent touch. It was strange being treated that carefully.
“Is that from the blood oath?” She looked up, finally meeting my gaze. She often averted her eyes, and I wasn’t sure if it was because of my reputation or if her upbringing had taught her to cast down her gaze. It was something I wanted gone as soon as possible.
“No. This is,” I said, showing her the scar on my other hand. It was much smaller than the one Aria was still touching. “That happened in a fight. I had to stave off a knife attack with my hand.”
Aria’s eyes widened, her lips parting in surprise. I needed to kiss that mouth. Wrapping my fingers around her wrist, I led her toward the bed. 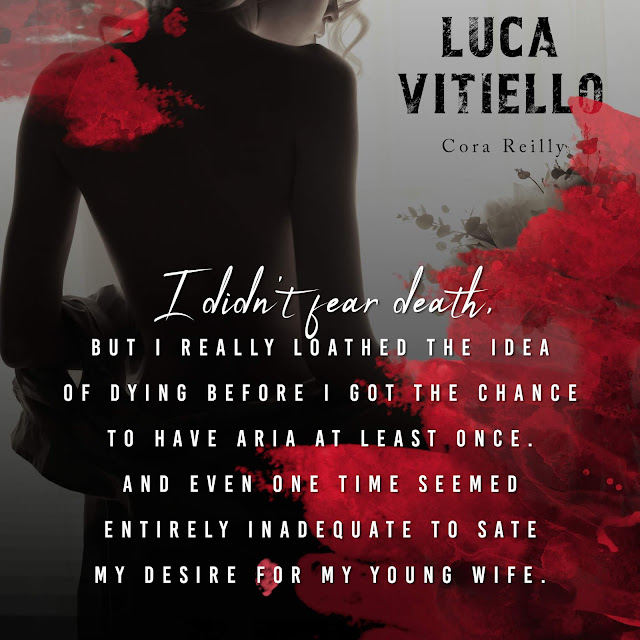 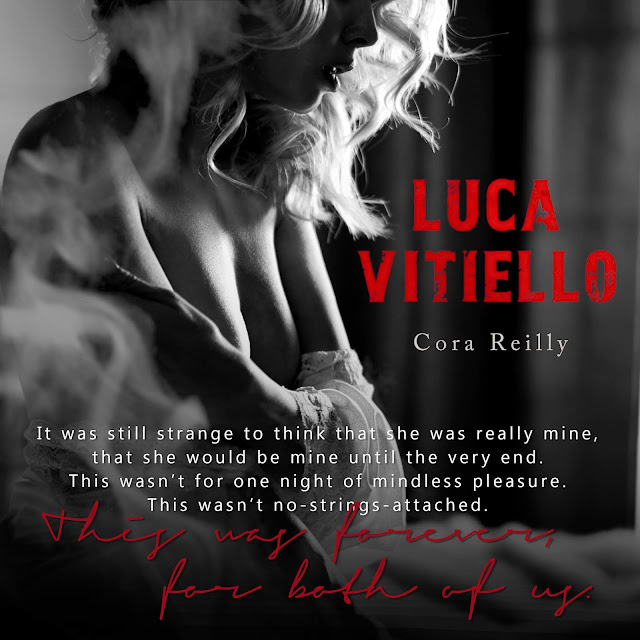 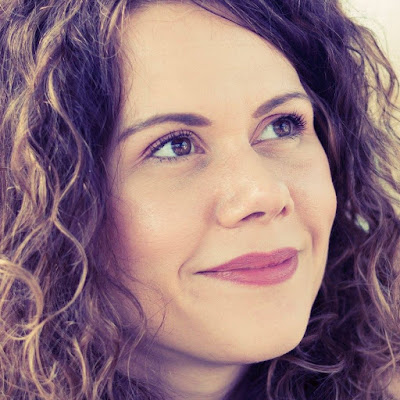