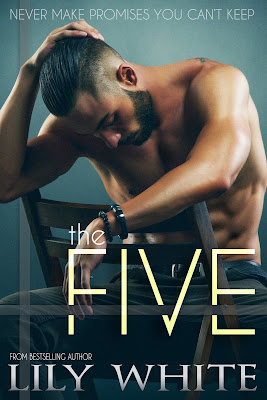 Every man who meets Rainey wants her. Having lived a life of sex, drugs and manipulation, she is a temptation with far too many secrets.

When psychologist, Justin Redding, is assigned to Rainey's case, he has no way of knowing the tale of debauchery he will encounter.

On a twisted path of love, loss and murder, Rainey leads Justin through the events of her life.

Justin fights to discover her secrets...

But will he discover the secret of THE FIVE in time to resist Rainey's ultimate seduction?

"This book deals with sensitive subject matter that may be upsetting to some readers." 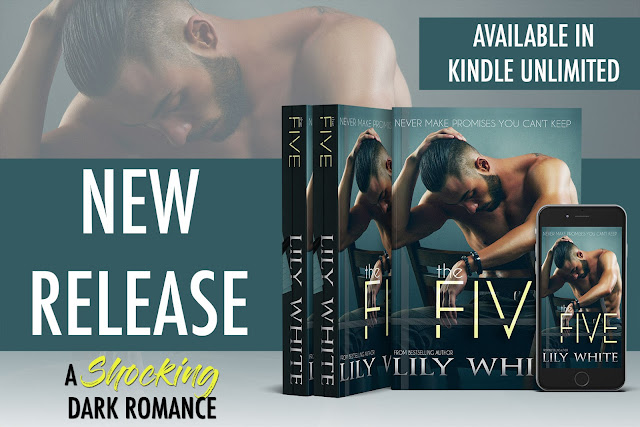 If you have read any of Lily White's work before you have a general idea of what to expect, if you haven't well expect your mind to be blown! Happy Reading!!!

“No, Rainey. Let me look at you. I love looking at you. Even when I close my eyes, all I see is you.”


I dropped my arms, my legs trembling. This was Rowan, the sweet, kindhearted boy I loved. Yet, in that moment I feared him. The adrenaline was wearing off and I was suddenly so cold.


His lips parted as he stared at me, those blue eyes I knew so well slowly taking in my body as heat blazed behind them. He’d grown so large, twice my size at least, and it had never occurred to me how strong he was until now. Nobody would pick on him anymore. Not without getting their asses handed to them in a fight.


“Can I touch you, Rainey?” His eyes lifted to mine. “Is that all right? For me to touch you?”


“Always,” I whispered, unable to put any strength in my voice. “You can always touch me.”


He stepped forward and I stepped back out of instinct. He would never hurt me. Not Rowan. But what I saw in him now was the predator that had always lingered just beneath the surface. He wasn’t a monster like his family or David. Not him. He was something else entirely.


Blue eyes held mine, the darkness in them seeping away, but not entirely. His lips pulled into a tight smile. “You need a man. I’ve become exactly what you need. For you, Rainey. Not anybody else. Just for you.”


I drew in a rattling breath. “Touch me.”


Rowan moved forward and I held my ground, craning my neck to look up at him. He was shaking, his skin so cold that I knew I had to fix him somehow. “Rowan?” 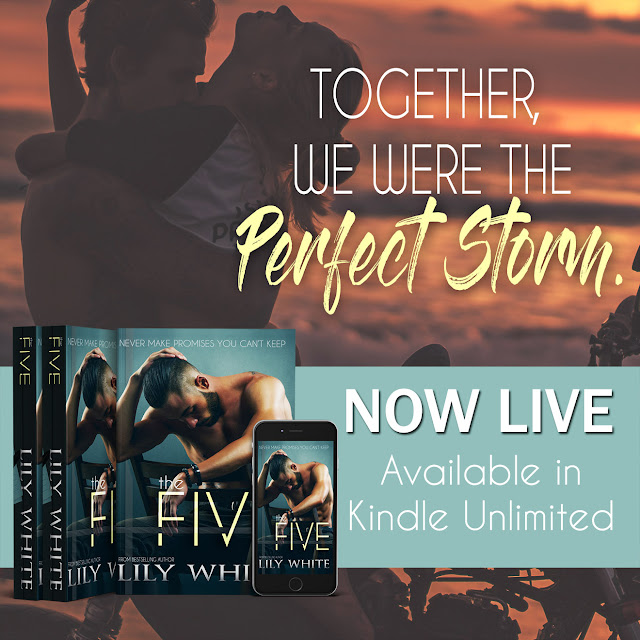 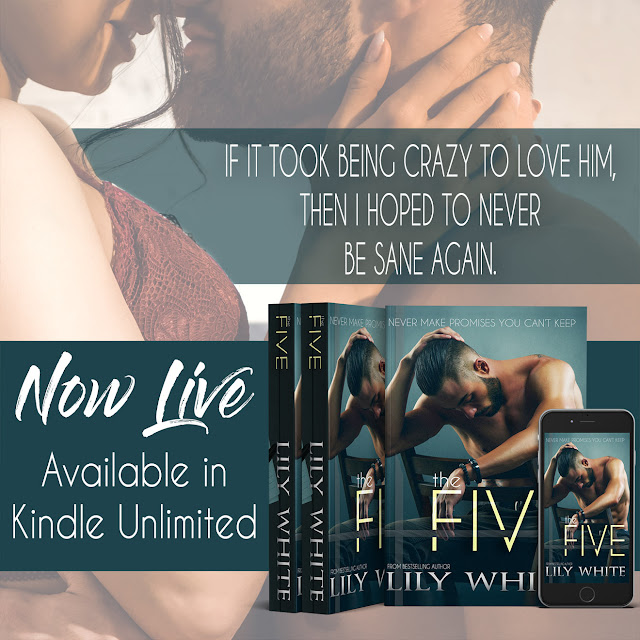 Lily White is a romance writer who likes to dabble on the taboo side of eroticism. She is most known for her Masters Series, Target This, Wishing Well, and Asylum. In addition to dark romance Lily writes contemporary romance, taboo romance, and psychological thrillers. Lily enjoys stretching her writing muscles by continuing to challenge herself with each book she publishes. 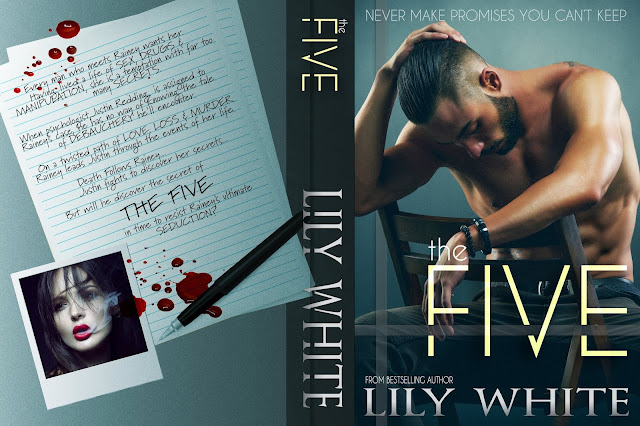