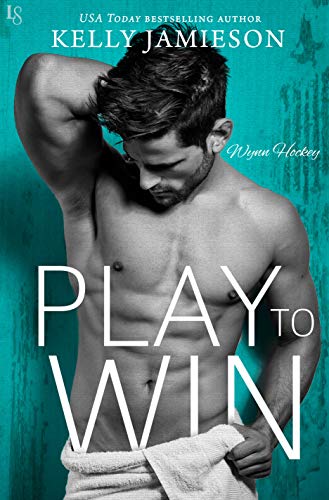 Meet the Wynns—a hockey dynasty built on family, money, and drama. From USA Today bestselling author Kelly Jamieson, the first novel in a new series is a total win-win.

“Kelly Jamieson is an auto-buy for me.”—Carly Phillips

After an injury forced Théo Wynn to give up professional hockey, he turned to his second love: numbers. Now, as the general manager of his grandfather’s NHL team, the Los Angeles Condors, Théo is dying to prove to the rest of his family—especially the brother who betrayed him—that he’s just as successful as the rest of them. If only Théo had a gorgeous woman on his arm to complete the picture. . . .

Lacey Olson needs to get out of Las Vegas right now, thanks to her no-good, crooked brother. When a handsome stranger who’s out partying with friends comes to her rescue in the cocktail lounge where she works, they strike up a conversation that leads to a crazy plan: her leaving with Théo for L.A. tomorrow. A few drinks later, the idea gets even crazier: a quickie marriage that works for both of them.

But back in California, Lacey immediately turns Théo’s precise, well-ordered life into one big beach party. And before long, she’s tempting him with her smart mouth, sexy body, and sunny charm. The last thing Théo needs is a real relationship to distract him. Because he only plays to win. . . . 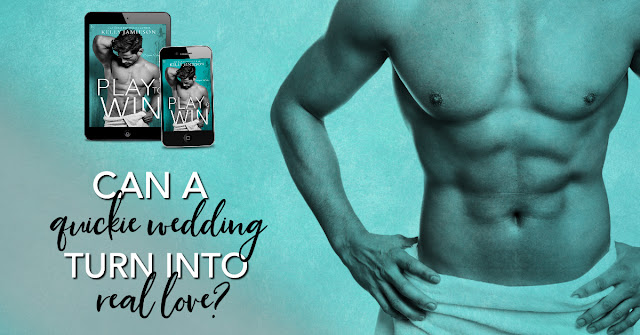 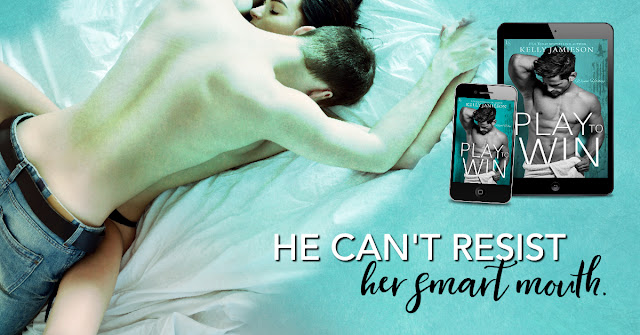 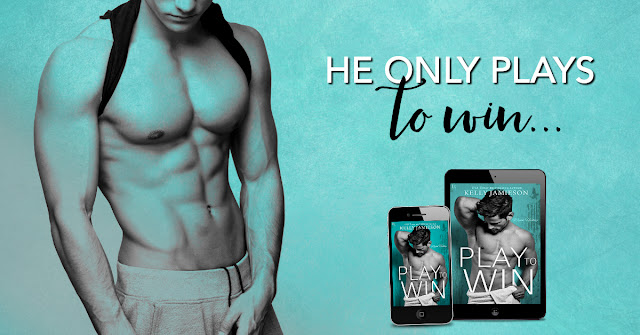