ABOUT ONE TOUGH COWBOY: 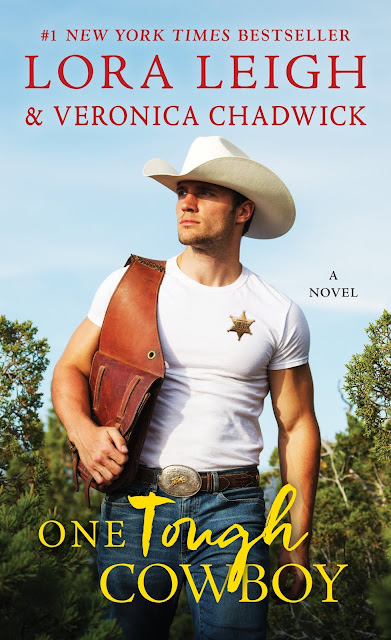 For as long as Samantha can remember, Hunter—a man as strong as steel, with a heart of gold—has been her hero. It came as no surprise to Samantha when she found out that the ranch-hardened cowboy who always protected her from bullies went on to become the town’s sheriff. What does surprise her is how incredibly hot he still is. And how much she still wants him…

And, lo and behold, Hunter still has feelings for Samantha. The long-smoldering heat of their innocent flirtation has grown into a full-raging fire. But when tragedy strikes, and their small-town community is shattered, Hunter vows to do everything he can to keep his childhood sweetheart safe. But can Samantha trust that Hunter has her best interests at heart…and that, after all these years, his love is true?

I think I went into this book with my expectations to high and was disappointed when they didn't hold up to what I had expected. Don't get me wrong, this is a good story but for me it just fell short. I loved the aspect of Hunter taking the Sheriff's position after his uncle's death and doing some undercover work to see what was really going on in his small town with the few "accidents" that had occurred knowing that they were in fact murder and not an accident at all. The latest "accident" is what brings Samantha back home, the pixie pest hasn't been home in ten years and, well now she is all grown up and Hunter is available so she may just have to do something about that crush she always had on him.

The sex was constant, I don't think I have ever said that a book had to much sex in it but I think this book may have been a better read for me if it cut a couple of scenes out and added to the drama that was unfolding in the town of Deerhaven, California. Explain more about the bad guys and how things were going on in the town that no one knew about, don't have Hunter and Sam having sex during a steak-out to me that was just needless and really far fetched, yes the sex scene was HOT, they all were, but that's not the point, for me it took away from the story because it was as if them constantly having sex was the story.

Like I said for me it just fell short, I will read the next book in the series because I am intrigued enough by the characters to see what happens but I will be honest and say that if I find it just ok again I will probably stop with that book.

I always recommend readers giving a book a chance on their own, don't let my review turn you away there are a lot of people that rated this four and even five stars so give it a try for yourself. I hope you enjoy the read. Happy Reading!!! 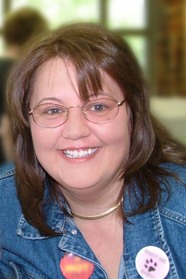 #1 New York Times bestseller Lora Leigh is the author of the Navy SEALS, the Breeds, the Elite Ops, the Callahans, the Bound Hearts, and the Nauti series.

Veronica Chadwick started storytelling when she was a little girl. She was first published in 2004. She lives in Tennessee with three cats, a very spoiled Shih Tzu and two grand dogs. When she’s not writing, she’s hanging out with friends, reading or badly playing video games. 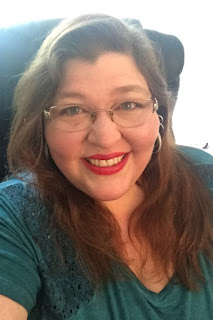 a Rafflecopter giveaway
at February 01, 2019