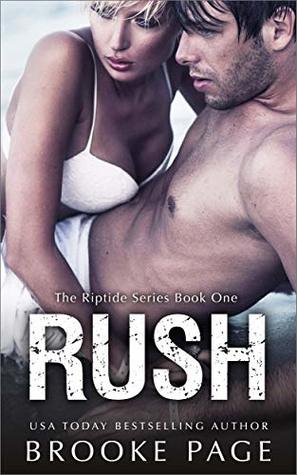 
Bait.
That's all she is.
Nothing more.
Nothing else.

And that's why she's wanted,
And in danger.

Lauren Owens is so much more.
She's everything.
Falling for her was never my intention.
But, I couldn't resist,
Her charm,
Her vulnerability,
Her spirit and drive,
And her unimaginable innocence.

And that's exactly why my father wants her,
For his own gain.
Now, it's up to me to take him down,
Stop him once and for all,
Protecting her every step of the way.

Saving her would mean only one thing:
I won't get to love her. 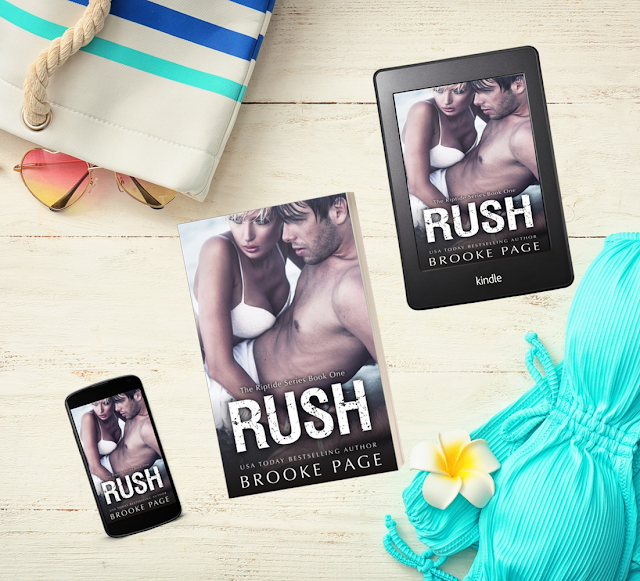 Lauren is running away from problems at home, but she's not running away in the true sense of the word she is going with her BBF, Marcy, to her YaYa's house on the beach in order to clear her head of a few things. Honestly I was really pissed at her when I found out that she has a man at home that is in love with her and wants her to move in with him but she doesn't know how she feels about it, talk about stringing the poor guy along...and get this it's her BBF's cousin! YIKES as if that won't make things awkward, and not for nothing I kinda liked Colby, he was really nice to her and dropped everything when she needed him for whatever reason, most women would kill to have a man like that in their lives but hey Lauren is only nineteen.

Now Vance, at first I didn't know what to make of him. He was a bad guy trying to do good but had to do bad in order to do the good that needed to be done....did that make any kind of sense? Yes, well okay then. It took me a little while to warm up to him but once I understood what he was all about I was all for him getting the girl he wanted even if it was Lauren, can you tell I still haven't warmed up to her, but his father the real monster of it all has other plans for him....well for both of them I guess.

This story had a slow start for me which was fine it gave me time to get to know each of the key players as well as the people surrounding them and let me tell you there is one person, Tucker, well lets just say that I hope he gets what is coming to him because I can totally see him as being Marcus' right hand man and not Vance.

Brooke Page is a new to me author and I know for a fact that this will not be the last of her books I read, and that's not only because this book left us with a cliffhanger. I enjoyed her writing style and the fact that she's not afraid to tackle tough story lines like this one, human sex trafficking. I would recommend this book to anyone that enjoys a good romantic suspense, but remember it does leave you with a cliffhanger and book two Resist won't be available until October 5th.  Happy Reading!!! 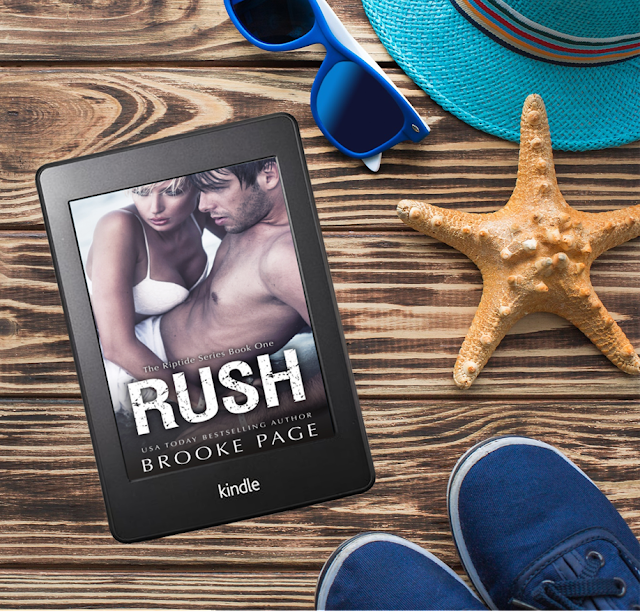 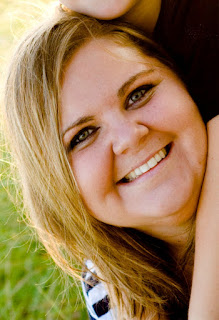 Brooke Page is a contemporary romance author who loves writing romantic suspense novels that will lead her readers through twists and turns with each page. She wants her readers to feel like they are a part of the thrill, making their hearts race from not only passion but also the intensity of the story. Brooke has a craft for weaving steam and mystery, giving her readers a story they won't want to put down.


You can find Brooke here: 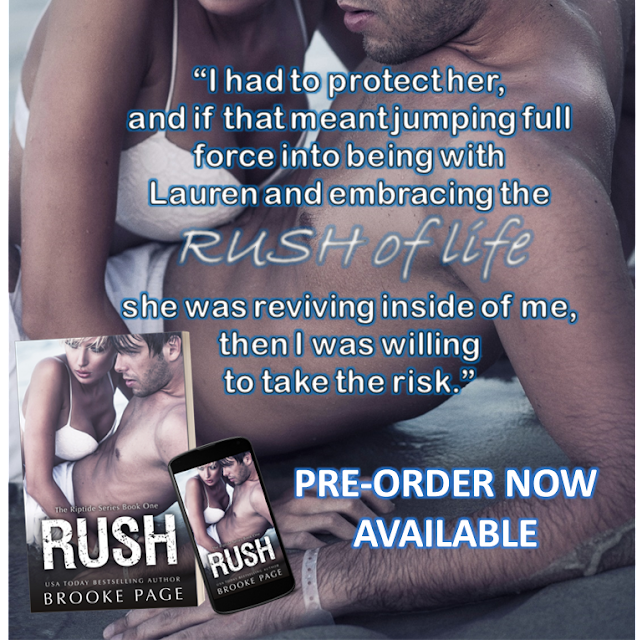