(The Dark Underbelly of The Chattanooga Supernaturals #3) 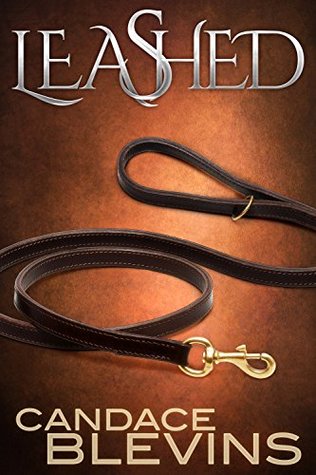 Abbott is dealing with the fallout of becoming Master of Maryland and must figure out what to do with the few dozen blood-bonded shapeshifters he inherited.

One of the wolves catches his eye, but if Abbott learned anything from his brief time with Kirsten, it's that he's long had relationships with people obligated to do his will and he needs to change the pattern. Still, he moves the young man into his home to begin learning some of Abbot’s soon-to-retire housekeeper’s duties.

Spencer was abducted at twelve and turned into a pleasure slave — bitten to become a wolf who could stand up to abuse and live, but he’s never had to control the animal inside him. His Master kept both Spencer and his wolf on a tight leash. Spencer’s new Master has different rules and expects Spencer to think for himself — a scary prospect for someone who’s done nothing but follow orders for so long. Still, he’s ordered to help people instead of harming them, so Spencer does everything he can to please his new Master.

Abbott can see an iron will and high morals in Spencer, but releasing the blood-bond enslaving him is impossible — the boy’s never even met his wolf and would have no hope of controlling the feral animal inside him. However, Abbott won’t take things past a cordial relationship with the just-turned eighteen-year-old while he’s still a slave. 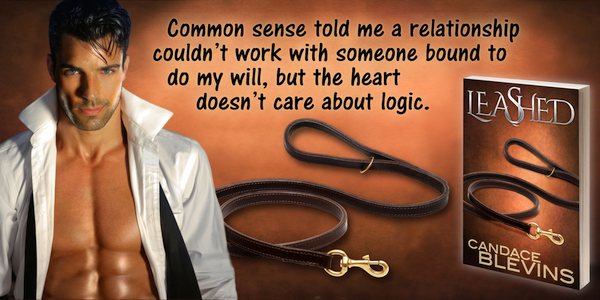 There's something about Abbott that draws me to him, he is very powerful but I feel there might just be a softer side to him that no one gets to see....that is until Spencer.

In Leashed we get to know more about Spencer and his relationship with Abbott. Spencer is one of the wolves Abbott inherited when he took over a new territory - I wont go into any further explanation in case you haven't read that much in the previous books yet - but I will say that there is one HARD LIMIT I have and if you have followed my reviews or know me from challenges on Goodreads you will know what that Hard Limit is and although it was discussed briefly thankfully we are not subjected to reading about it in full detail because I really don't think I would be able to handle it especially after knowing Spencer's age when the different events took place. I am sooooo glad he is with Abbott now, although many think he is a hardass I think he is just the person Spencer needs.

Candace Blevins is my go to author when I am looking for a HOT Paranormal read. I love the way several of her series entwine with one another but you are able to read them separately if that is what you choose. If you enjoy Paranormal Romances and have yet to try one of Candace Blevins, I really suggest you do. I would start with the first one in this series though and not jump into this one until you have read the first two books so you have a better understanding of what is happening and how  Spencer came to be with Abbott. 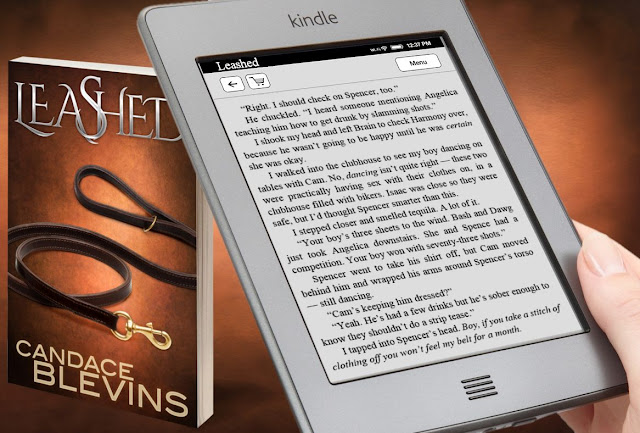 You can visit Candace on the web at candaceblevins.com and feel free to friend her on Facebook at facebook.com/candacesblevins and Goodreads goodreads.com/CandaceBlevins.
You can also join facebook.com/groups/CandacesKinksters to get sneak peeks into what she’s writing now, images that inspire her, and the occasional juicy blurb.