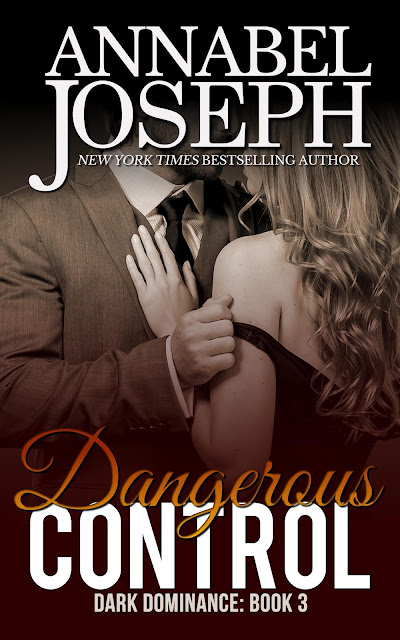 Not all fantasies are safe, sane, and consensual. Welcome to the world of The Gallery…


Milo Fierro lives for two things, dominance and music. At The Gallery, where depravity rules, he’s known for his passionate desires, but on the outside, he’s learned to hide beneath a veneer of dark-eyed professionalism. It’s too dangerous to be himself. Most women don’t understand.


Alice definitely doesn’t understand. Her father was his violin teacher for years, and now that she and Milo are adults, she thinks they can be friends. The girl he knew as “Lala” draws him in with her grace and kindness, unaware of his ugly, hidden side. He can’t touch her, or even stand near her. He doesn’t dare reach out to her, no matter how much her talent and beauty inflames his lusts. She deserves better, deserves a man who’s nothing like him…


If only she wasn’t so impossible to resist. 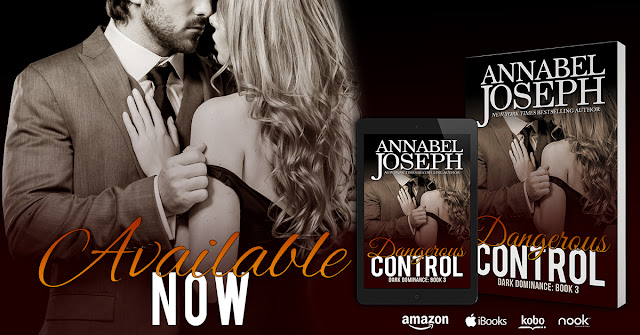 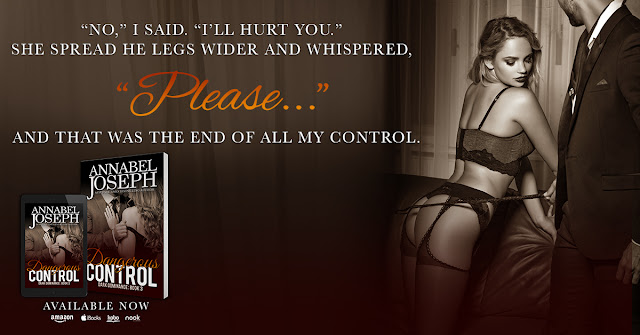 This has been a fun and hot series, I am talking off the charts HOT! Three friends Fort, Dev, and Milo all find their HEAs in the Dark Dominance Series and in this final book of the series, Dangerous Control, Milo finally gets the HEA he has subconsciously craved.

I say that he subconsciously craved his HEA because he has been in love with LaLa (Lilly Alice aka Alice) since they were young but since he was six years her senior he never did anything about it, also their families are really, really close, but the true fact of the matter is that he didn't do anything about it because he respected her to much....his words not mine. He felt that the kinky world he was into wasn't for her....don't you just love when other people make decisions for you without giving you the chance to make a decision on your own....yeah well that doesn't go over to well with Alice either.

I loved Alice, she was a strong female character that new what she wanted and was finally going to go after it. Don't get me wrong there were a few stumbles along the way but in the end both Milo and Alice got the HEA they each hoped for. 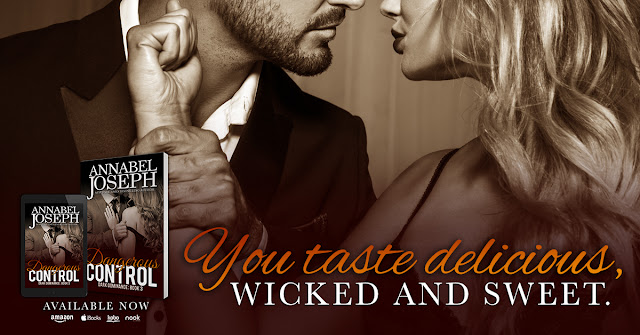 
I let out a tortured breath and pressed harder against her, body to body. If we weren’t clothed, I’d be inside her. I wouldn’t have been able to go for a condom. I would have just thrust inside her and ridden her without mercy. Gentle lovemaking? Fuck. Even with clothes between us, I could feel myself turning to a monster, wanting to devour her, consume her, possess her with rough, unrestrained passion born of too much longing. Years of longing.

Maybe I could restrain myself before I revealed the depth of my perversion, and destroyed our friendship for life. I pulled away, exerting the most effort I’d ever exerted in anything, missing her taste before our lips even parted. My whole body trembled at the physical agony of parting our bodies when I wanted her so much.

“Wait,” I said. I forced myself off the couch to kneel beside her. “Please, we can’t do this. If we start, things will go too far…” 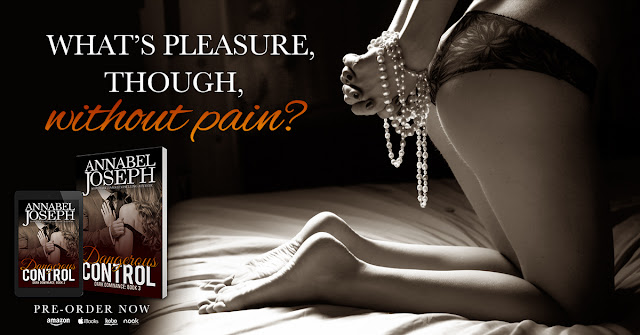 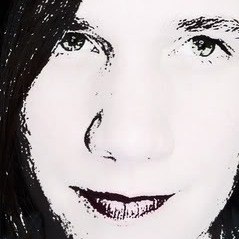