Title: The Girl Of His Dreams
Author: Janet Nissenson 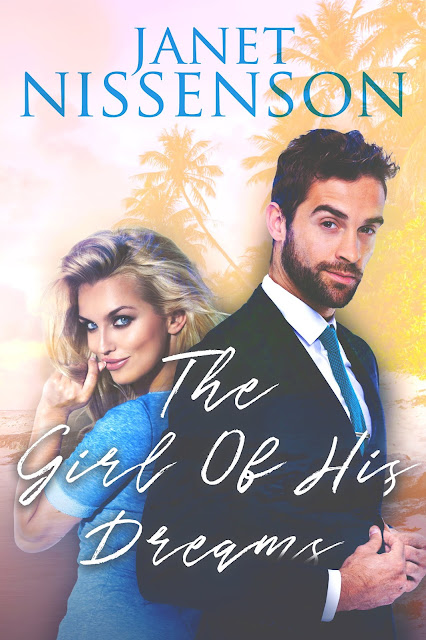 He was convinced he’d be a bachelor for life. And then he met the girl of his dreams.
Jordan Reeves has fully embraced the carefree, uncomplicated bachelor life, figuring that the poor example he’d been provided by his parents of so-called marital bliss was reason enough to remain single. He’s more than content to date one woman after another and never even consider settling down, especially since the only female who’s ever seriously caught his attention belongs to another man. But during a vacation in Hawaii, Jordan unexpectedly meets a woman who could very easily change his mind about the joys of bachelorhood. Aubrey Larson is young, gorgeous, fun-loving, and has a wicked sense of humor to match his own. She’s also a dead ringer for the woman Jordan’s had an admitted crush on for the past few years, enough to be mistaken for her twin. Aubrey recognizes the handsome Doctor Reeves as a player of epic proportions the first time they meet, but even her usual disdain for that type of male can’t diminish the overwhelming attraction she feels for him. But as their relationship deepens, Aubrey has no idea that becoming involved with Jordan will lead to a startling discovery about her own past, and cause her to question his true feelings for her. 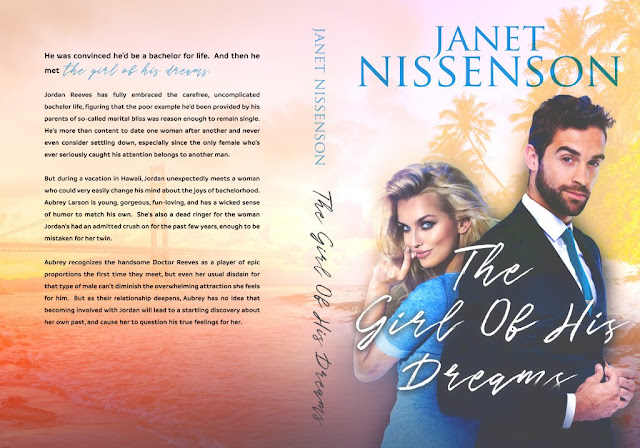 I have read a few books by Janet Nissenson and the common thread I find is that each of the stories are captivating, so much so that once I start reading I find it really hard to put it down. From the first chapter to the last we are gifted with a beautiful story of love and finding the person you are meant to share your life with. In this case Jordan has been infatuated with Tessa since he first met her but not only is she married but she is also a patient of his two lines that he will never cross, and I am thrilled that he is a man of strong conviction. It was never meant to be for Jordan and Tessa and that is because the person he is meant to be with is waiting for him to find her in Hawaii.

Aubrey is more than just Tessa's doppelganger she is perfect for Jordan! Yes her resemblance to Tessa is uncanny an what instantly draws him to her but it is her heart and spirit that keeps him enthralled with her.

This story invoked a lot of emotions including rage a couple of times, but honestly this is a beautiful love story about finding ones true love and overcoming the obstacles that are your way. I would highly recommend reading this story to anyone that enjoys a well written contemporary romance with a bit of angst. Happy Reading! 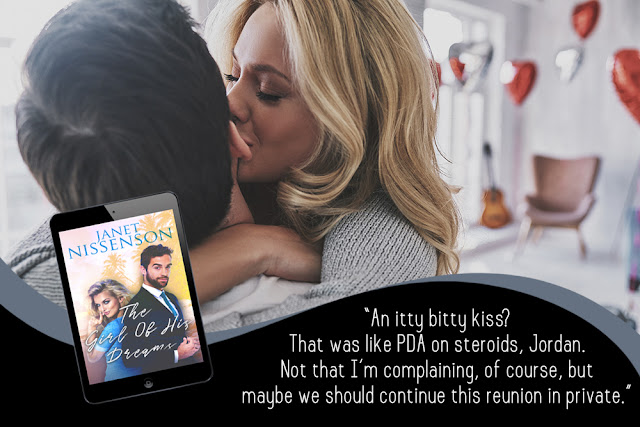 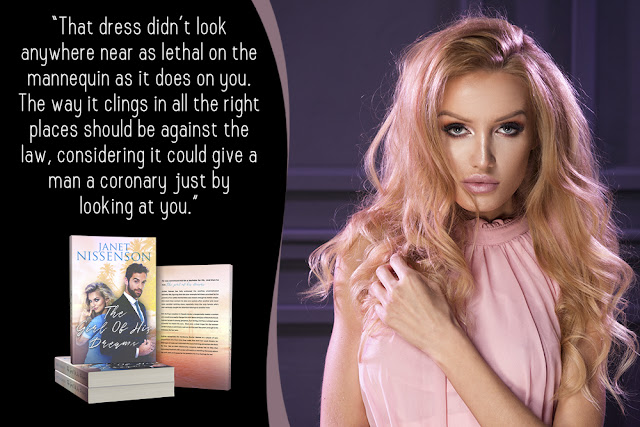