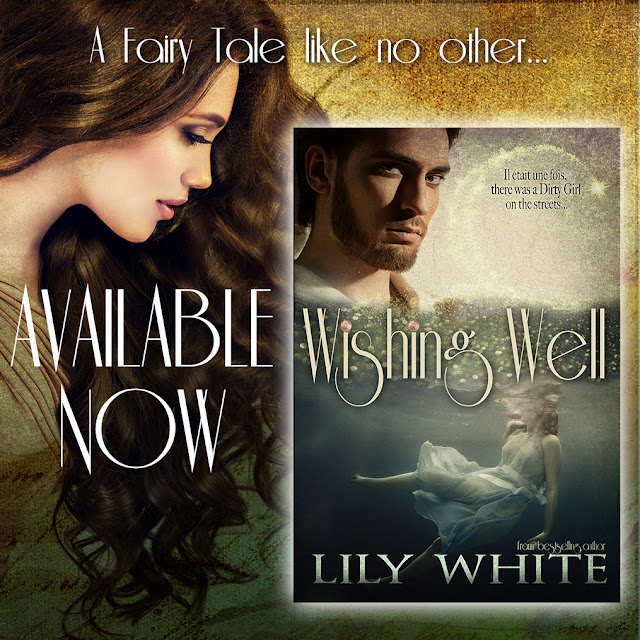 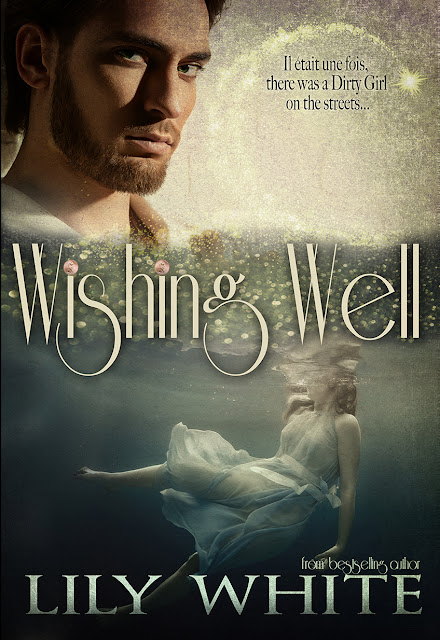 Sensually exotic and enigmatic, Vincent details his deception while bragging about the amusement he took in manipulating Meadow’s sister.

Their interview is a battle of wills.
His story is a twisted web of coercion and lies.
And the tragedy is too perfect to be real.

Will Meadow discover all of Vincent’s secrets while she fights to protect her own?

OMG Lily White is a freaking genius! This book had me hooked right from the very first page. Vincent is a Manipulation God, he cast a spell on me and is still holding me captive. There were some twists that blew my mind...in a good way ;)

How would you feel if you had the opportunity to interview the man who is on death row for killing your sister and a few others? Would you feel compassion for such a person? Would you even do the interview? I honestly don''t know what I would do but Meadow needs to sit down with Vincent and hear his side of the story and I will admit that at one point I had tears flowing uncontrollably down my face and had to put the book down to regroup.

This is going to be a rather short review because I do not want to give anything away, that being said I will leave you with one more nugget of advice.....be prepared for Vincent to manipulate his way into your heart.

If you enjoy dark reads I highly recommend this book, and if you haven't read a Lily White book before be prepared because you are in for a treat! 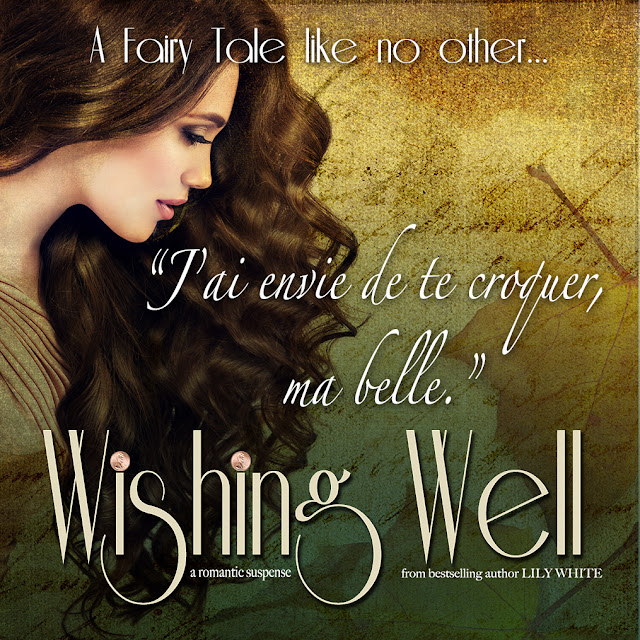 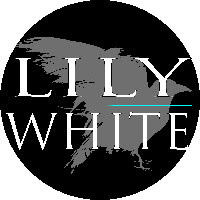