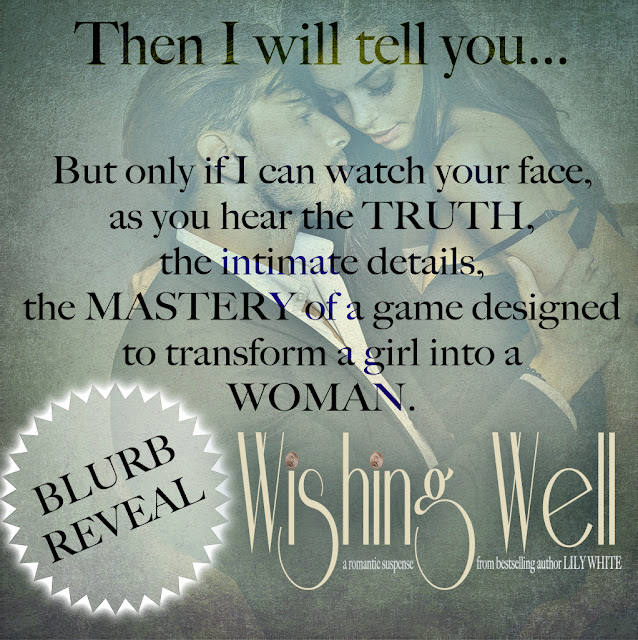 Journalist, Meadow Graham, is invited to interview death row inmate, Vincent Mercier. Given three days to hear his sordid confession, Meadow seeks to learn why a wealthy hotel owner killed four people, including her twin sister.
Sensually exotic and enigmatic, Vincent details his deception while bragging about the amusement he took in manipulating Meadow’s sister.

Their interview is a battle of wills.
His story is a twisted web of coercion and lies.
And the tragedy is too perfect to be real.

Will Meadow discover all of Vincent’s secrets while she fights to protect her own? 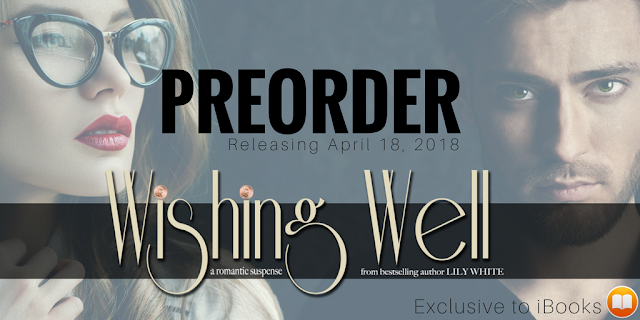