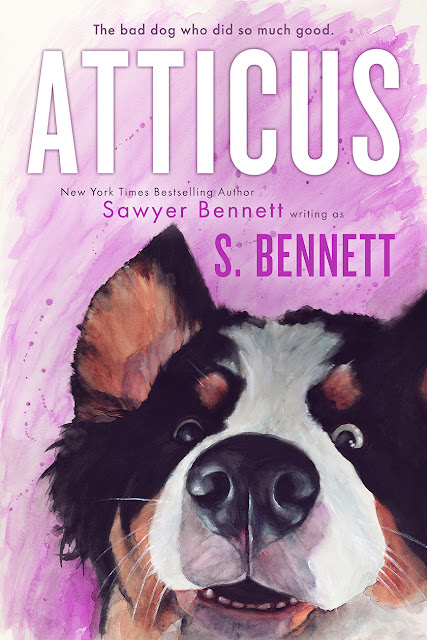 Through the haze of vodka and self-loathing, Hazel Roundtree saw the poor creature lying in a ditch.

One brown eye. One blue.

Covered in mud and crying from pain, the puppy was desperately trying to free itself from a hopeless situation.

She almost kept walking by. She had her own problems and besides… no one had ever stopped to help her.

Who we’re ultimately meant to be is a journey without end, but there’s always a defined start…

Hazel had no idea the dog would be her beginning, her second chance, the miracle she never saw coming. She named him Atticus. He grew up to be a very bad—and completely awesome—dog.

A heart-warming and deliciously funny story about the world’s worst behaved dog and how he taught his human how to love again. Atticus will take the reader on a wild romp of mischievous misadventures in search of a much needed happily ever after. 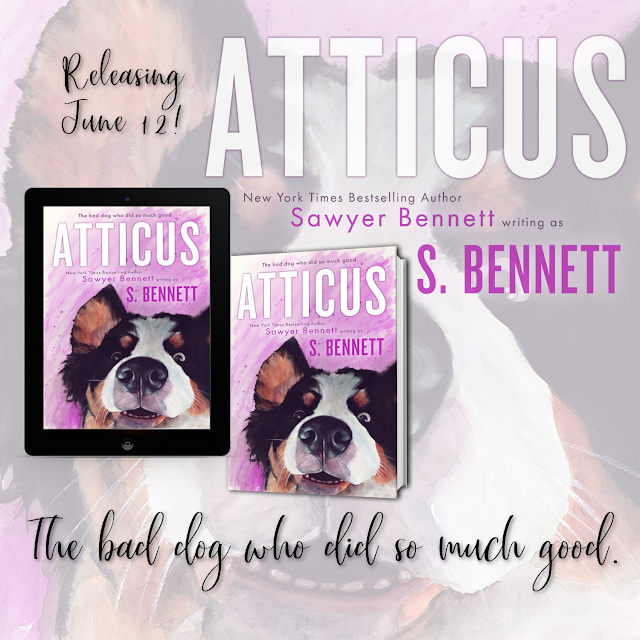 To receive an email notification when ATTICUS goes live, sign up here: http://sawyerbennett.com/signup/