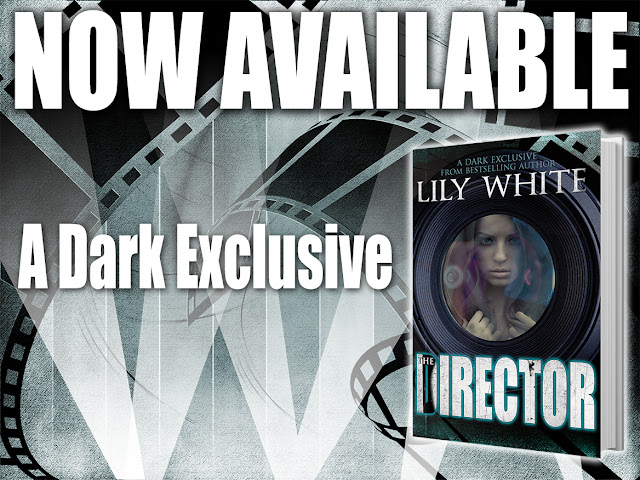 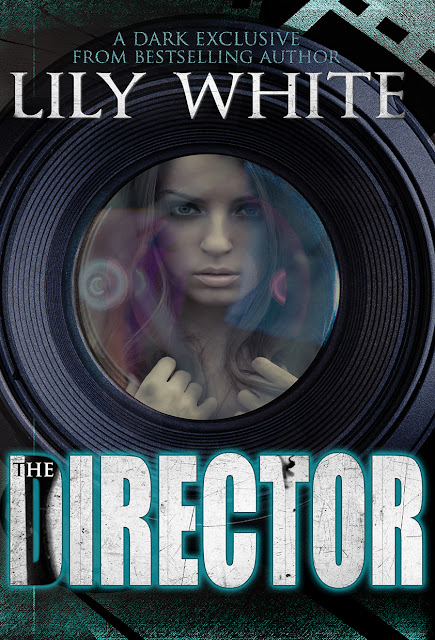 Everybody wants to be an actress, right?

The lights, the camera, the action? The fame, the money, the beauty and esteem. It’s all part of the package.

Unless, of course, you’re part of HIS films.

Ethan Cole was one of the best directors in the business until the day he disappeared. He was charismatic, gorgeous, intriguing and so brilliant that no other person could compare. People believed he’d simply quit. In truth, he’d gone underground.

I found him after being stolen from the streets. I was thrown into his new world, his fantasies, his decadent chaos, and I found myself fighting just to stay alive.

He seduced me while tormenting me.

Made me a star while keeping me hidden from the public’s eye.

He asked me one simple question before shoving me in front of the glittering lights and dark lens of his camera.

One question, requiring only one response:


I have no idea on how to write this review without giving some spoilers but I will do my best.

This book has to be one of the most RAW books I have ever read. Their is a primal beast living in many and this story shows how depraved the beast can be.

FUCK or DIE what a choice to make but really is it a choice at all? Would you be okay with being raped constantly by men that have absolutely no soul because the beast within them has taken hold of it or would you choose to die instead hoping and praying that a single bullet to the head would do the trick but not really knowing what they would do to kill you and it can be absolutely worse than being left to the soulless beast.

Ethan Cole is not the beast I originally believed he was, YES he has some major issues but things aren't always as they seem. There is a confusing relationship between him and Emma, not sure relationship is the right term for what they have but it will do. 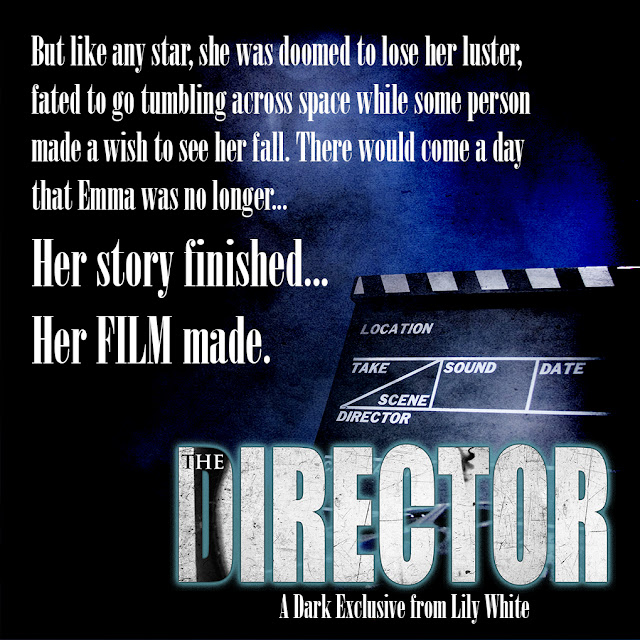 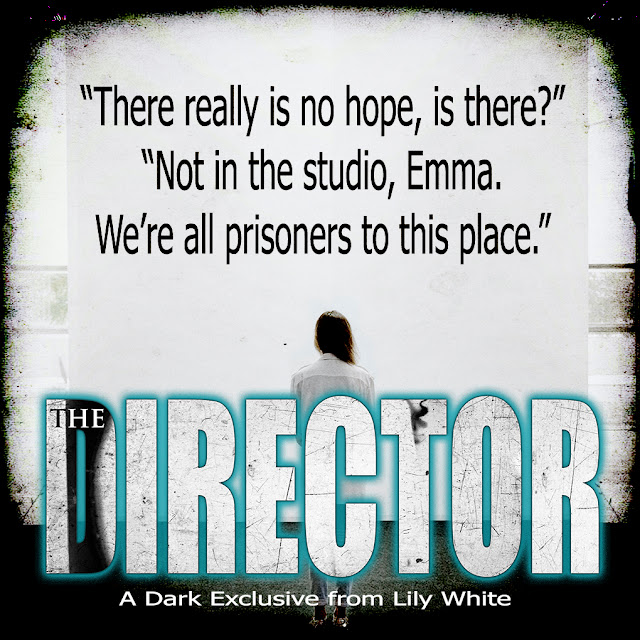 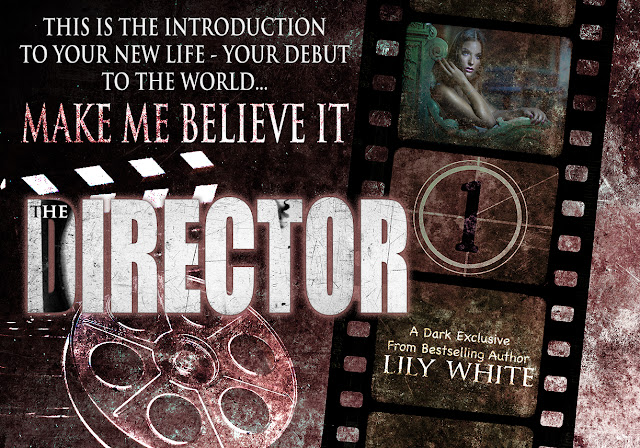 Lily White is a dark writer who likes to dabble on the taboo side of eroticism. She is most known for her Masters Series (Her Master’s Courtesan and Her Master’s Teacher), Target This, Hard Roads, and Asylum. She’s co-authored Serial (a four part serial series). When she isn’t writing as Lily White you can find other books by her under M.S. Willis where she has penned the Control Series, the Estate Series, Because of Ellison (contemporary romance), and Standard Romance Story (Romance Comedy). Lily enjoys stretching her writing muscles by continuing to challenge herself with each book she publishes.
In addition to writing, Lily is an avid reader, gummy bear slayer, and a gold medalist in puppy naps.