Love only works when your heart is in the right place. Hers could be right next door… 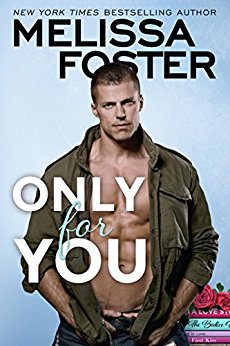 Single mom Bridgette Dalton doesn’t have time to stop and smell the roses—not even in her own flower shop. But that doesn’t mean she hasn’t noticed Bodhi Booker. Her ruggedly handsome next-door neighbor would be the perfect candidate for a no-strings fling. Having loved and lost, Bridgette’s not ready to hand over her heart…but she could use a distraction.

Bodhi has one rule: never leave anyone behind. As a special operative, he knows that each new mission is more dangerous than the last. He’s never made a promise of forever to a woman, not even to the beautiful widow who has him tied in knots. And if there were anyone who could tempt him into putting down roots, it would be Bridgette and her adorable son.

But as his next deployment nears, they make a startling discovery. Their passion, meant only for the here and now, might already be blossoming into something more…

**ONLY FOR YOU is published by Montlake (an Amazon imprint) and won’t be available on other ebook retailers, but you can download a FREE ereader app to read it HERE, or order the paperback. 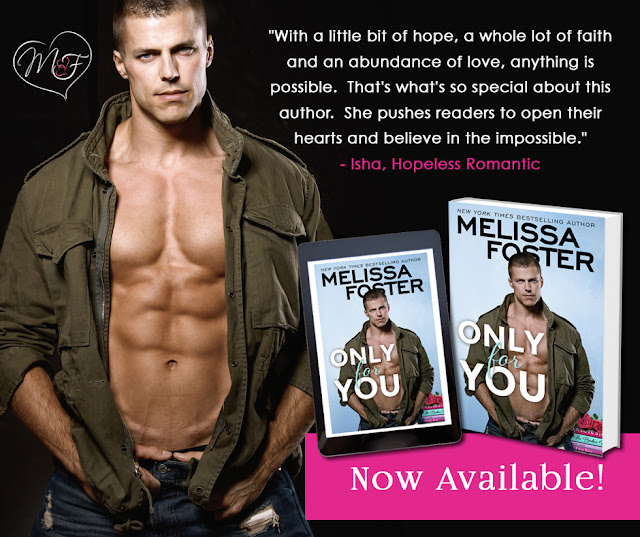 First I have to say that I loved Bridgette and Louie, Bridgette's son, in The Real Thing, you can see my review for that book HERE. Bridgette is raising her son Louie on her own since her husbands death about five years ago. Yes she does have the love and support of her family around her but Bridgette tries her best to do everything she can for him and not rely to much on others. Secondly I need to mention Bridgette's mother Roxy, now that woman is a HOOT! Just remember Mom knows best, and Mom knows and sees ALL!!!

Bodhi....now there's a hottie, he's not smooth and silky like Zane is in The Real Thing, but he did melt my heart every time he though about or asked about Louie. Its rough for a single parent to find love again because they need to make sure it's the best situation for their child, not only did Bodhi fit the mold for a perfect male influence on Louie but he truly cared about the kid which was wonderful to see.

Bodhi was very much into the Here and Now when it came to relationships....well actually he didn't do relationships because he never wanted to leave behind someone if he was killed on a mission, but since he wanted to explore things with his sexy neighbor he only promised her Here and Now and made sure Bridgette understood there was no future for them when he returned to the city after completing the renovations on the home he purchased for his mother.

Although I received an Advanced Readers Copy of Only for You I did purchase the ebook through Amazon along with the Audible version as well and I have to say I am so very glad I did. The narrator of the book John Lane has a sexy tone to his voice that I loved, if you enjoy audio books I would recommend you purchasing this one I do not think you will be disappointed at all. 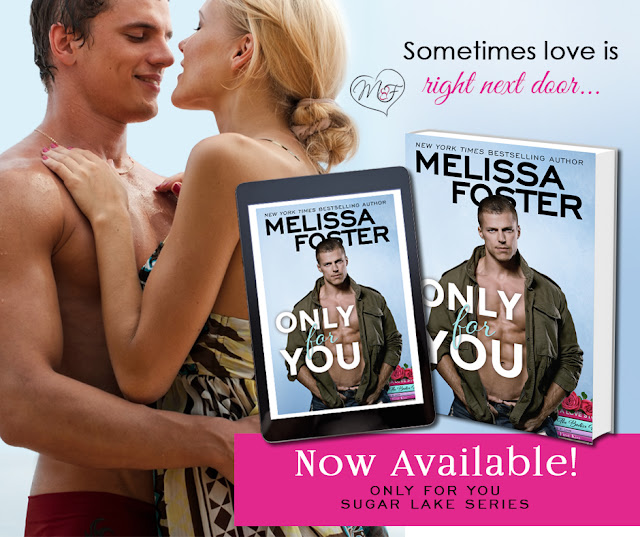 She wrapped her hand around his long fingers, and his eyes heated, never wavering from hers. She’d never met a man so intense. Her nerves were on fire as she led him toward the table where some of her family members were talking. Awareness of the significance of her decision, of the signals she was sending, slammed into her, and she slowed to catch her breath. Was she ready for this?
He put a finger beneath her chin and lifted, as he’d done at his front door, gazing thoughtfully down at her. “Would you rather I leave?”
She shook her head. “No. I’m just . . . I’m good.” And she was. She’d needed that pause to acknowledge and accept what she was feeling. She was nervous, but she wanted this. She wanted him. Her smile came genuinely, and earned her one in return. “Come on.”
She became more nervous as they approached the table. Willow was practically sitting in Zane’s lap as they mooned over each other. Piper and Talia were scoping out some guy across the room, and Ben was in a heated discussion with Aurelia. She shouldn’t be nervous. This was her normal.
Except normal didn’t usually include holding hands with a man she wanted to strip naked and devour.
“Well, well, well. If it isn’t the naked neighbor.” Mischief danced in Piper’s eyes as she pushed to her feet and strutted around the table in her skinny jeans and slinky little blouse. She set her hands on her hips, running an assessing eye over Bodhi.
His jaw clenched.
“Bodhi, this is my sister Piper. She works in construction and is around guys all day, which means she has absolutely no filter. Please take her with a grain of salt.”
He flashed a cocky grin. “For the record, I had a towel on.”
“For the record,” Piper said, “she wished you didn’t.” 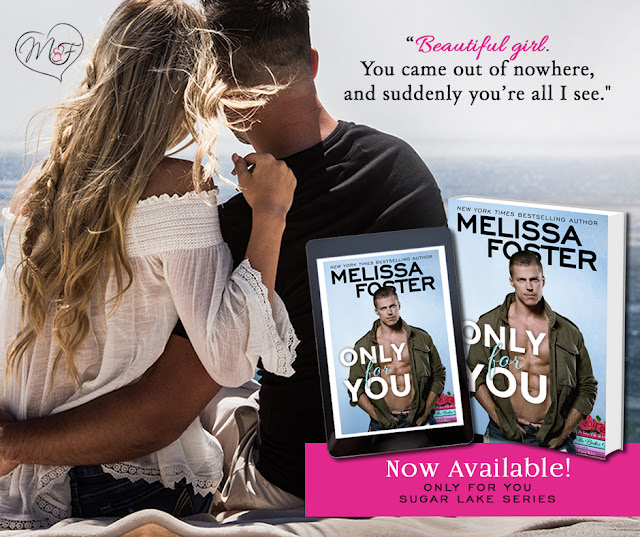 GET THE FIRST SUGAR LAKE ROMANCE
THE REAL THING
Only $1.99 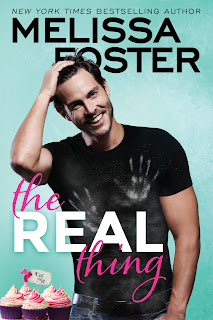 a Rafflecopter giveaway
at December 14, 2017