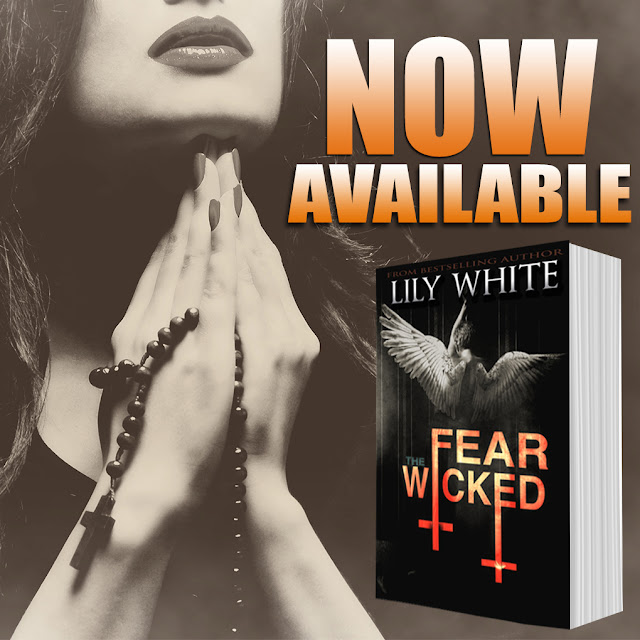 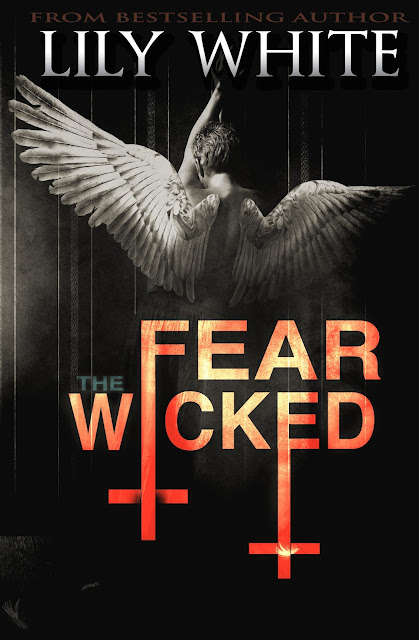 His light. His salvation. His bridge to Heaven's gate.

He punished me for not giving in.

**DISCLAIMER: This novel discusses sensitive subject matter and is intended for adults, 18+ or older. Readers who are sensitive to triggers are advised to proceed with caution.** 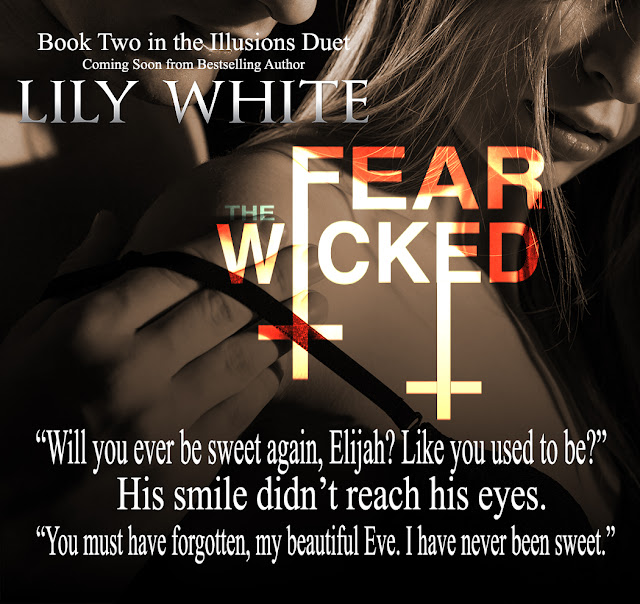 This book had a LOT of WTF moments for me, and I seriously only have one HARD LIMIT when it comes to books and this book touched on that subject a few times and I will be honest here I had to skim through a couple of pages to pass it over. That being said I will now go on with my review.

If you like dark books I think you will enjoy this one especially if you enjoy your books more on the taboo side of things. You MUST read the first book in the duet "Illusions of Evil" before you read this story otherwise you will not only miss out on a great read (I enjoyed the first book more than this one) but you will be missing a good chunk of the story line. We pick-up where the first book left off with Jacob leaving and Elijah still the head of the "Family" but now he is setting his sights on the town folk as well.

Eve, my goodness this poor girl is truly at the hands of the devil being with Elijah. Evil knows no bounds when it comes to his evil ways.

Elijah, truths about his past come to light and now that we know his secrets I have an understanding of his cruelty but in no way condone it, he has seriously gone into the deep end with his retaliation.

Jacob, my heart truly went out to him in this book, he finds out the secrets about why his brother left their family home and what happened to him when they were just young children. The love he felt for his brother was never clouded although you would think it would be, he didn't agree with what Elijah was doing but he loved him and hoped he could help him.

Lily White is a fairly new author to me, I have only read the two books in this duet plus Her Masters Redemption , but I must say now that I have a true taste of her dark and perverse mind I will go straight to her list of books when I am in the mood for a dark or taboo read. 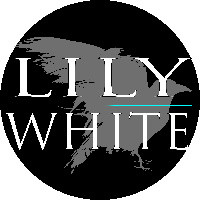