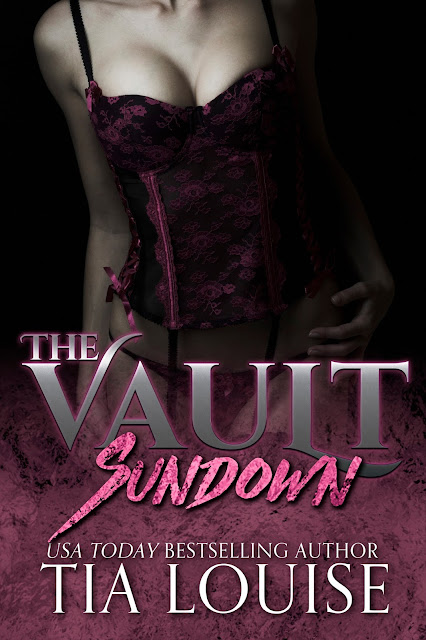 What happens when you lock 22 authors in a vault and don’t let them come out until they’ve finished their books?
You get one sinfully sexy collection.
Sweet.
Devilish.
Dangerous.
Romantic.
Raw.
Funny.
Dark.
Powerful.
Unforgettable.
See what awaits you inside The Vault. 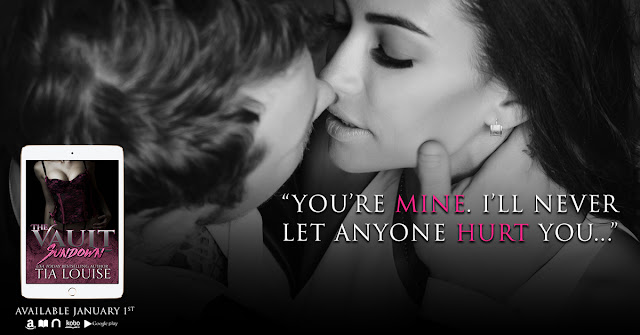 Strangers on a train; names on a list.
Payback arrives at sundown.
It’s a simple job.
In and out, instant karma.
Then he appears to derail everything.
He’s the boy I haven’t seen in five years.
He’s the boy who wanted to be my hero, who I thought died fighting the demons.
Only he didn’t die.
He survived, and now he’s a man.
Worse, he’s a cop.
He’s gorgeous and strong, and the best sex I’ve ever had.
He’s my dream come true…
Only this train has left the station, and there’s no turning back.

"Queen of Hot Romance"; Award-winning, International Bestselling author of the ONE TO HOLD series.

Her debut adult romance ONE TO HOLD was a 2014 "Lady Boner" award-winner, #1 in Military Romance, and a Top 20 Contemporary Romance novel for several months. ONE TO KEEP, #2 in the series of stand-alone novels, followed the same course, with the remaining performing equally well.

From being a "Readers' Choice" nominee two years running, to picking up USA Today "Happily Ever After" nods, nothing makes her happier than communicating with fans and weaving new tales into the Alexander-Knight world of stories.

A former journalist, Louise lives in the center of the U.S.A. with her lovely family and one grumpy cat. There, she dreams up stories she hopes are engaging, hot, and sexy, and that cause readers rethink common public locations...

It's possible she has a slight truffle addiction.


Connect with Tia Louise:
Facebook: https://www.facebook.com/AuthorTiaLouise/
Twitter: @AuthorTLouise
Stay up to date with Tia Louise by signing up for her newsletter:
http://smarturl.it/TLMnews
https://authortialouise.com/dirtyplayers/