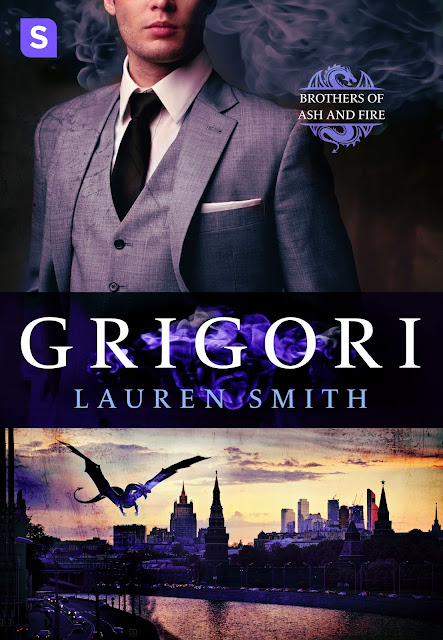 He’s one of the last of a powerful but vanishing bloodline …
Grigori Barinov is the eldest in an ancient line of dragon shifters and the guardian of his family’s lands and fortune. Sworn to protect their history and magic, he won’t rest until he neutralizes any threat to their existence. When he discovers an ancient manuscript that exposes his family and their dragon lineage has fallen into a mortal woman’s hands, he knows he must get the book back by any means necessary. If that means seducing a nosy American woman with an intoxicating scent, he is more than willing to carry her off to his palatial home deep in the heart of Russia.

She’s the one woman who could expose him to the world…
Madelyn Haynes has never fit in. As an adopted child she grew up in a loving home but never felt as though she belonged. Plagued by mysterious dreams she’s had of a silver scaled beast ever since she was a little girl, she is convinced dragons are real. While in Russia working on her PhD in mythology in order to escape the ridicule from fellow professors, she unexpectedly crosses paths with the sexy and dominating Grigori, and after just one night with the man whose eyes seem to burn, she starts to change inside. Isolated in the Russian wilderness Grigori calls home, Madelyn can’t help but fall under his sensual spell, yet something deep inside her calls out that she can’t trust him. She has to show the world dragons are real to salvage academic reputation, even if it means costing her the heart of the dragon she’s falling in love with. 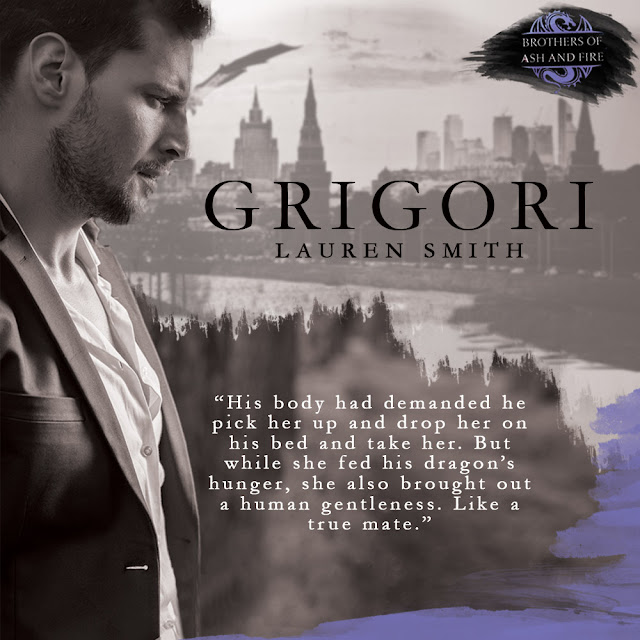 WOW! Lauren Smith has been my go to author for Historical Romances for a while now and this is her venture into paranormal romance and I have to say that she did a terrific job with it. I loved all the detail she put into her story because it made it easier to visualize everything, just as she does with her historical romances her words pulls you into the world that she had envisioned for you and you become the fly on the wall watching everything happening around you.

I haven't read many dragon shifter romances but this is the best one I have read by far. The Barinov Brothers, Grigori, Rurik, and Mikhail, are the last of the Barinov's line and it has become increasingly harder for them to find a mate to carry on their bloodline. Madelyn has taken a leave from teaching in order to go to Russia to research Dragons little does she know that her curiosity is about to change her life forever. The chemistry was great between Grigori and Madelyn, and I have to say that I enjoyed Rurik's dislike for her it made the story interesting and gave it more depth.

This is a great start to a new series by Lauren Smith and I honestly cannot wait for the next book which looks to be about Mikhail. If you enjoy shifter romances especially dragons I highly recommend this book. 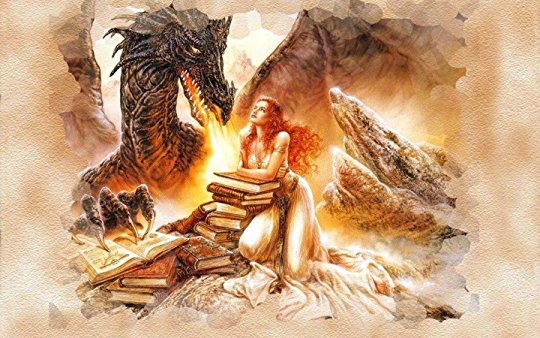 
When sitting down to write a new book you have a specific outline to follow or does it just flow naturally?
When I write I usually have a vague idea of what will happen next but I really let the characters and the story show me on the page how it will all flow out. I write all my stories by hand chronologically in a five star five subject college ruled notebook and it's amazing how a story unfolds when you write like that. Characters really talk to you.

Can you tell us about your upcoming book?
My next book is called A Scottish Lord for Christmas, and it's about a Scottish earl, Quinn, who's a widower and father of a two year old daughter. He's desperate for a wife to run his house and a mother for his child but he falls for innoncent young Rowena, a english woman who's just come out in society. Rowena is a unique heroine, she's only 18 and full of hope and love and when she sees Quinn and his daughter she knows she's meant to be with them both, to complete the broken family. It's a story of redemption, it's a story of ghosts and Christmas miracles. I drew a lot of inspriation from the book Rebecca by Daphne DuMaurier but I don't want to spoil it too much by saying how. You'll have to read it and find out!

Name three things on your desk right now.
A book called Regency Underworld, a Time Turner necklace from Harry Potter, and a mountain of hand written pages to type up for the Earl of Pembroke's story.

What did you enjoy most about writing this book?
I got to sort of write something totally different. I left the world of London Regency Ballrooms and instead threw myself into the snowy glittering world of Moscow in winter with dragons and magic!

Why should we read ..... and what sets it apart from the rest? What makes your book unique?
What makes Grigori unique is that it's not your standard shifter romance. Sure it' has all the hot spiceiness of a good shifter paranormal romance, but i love to lawyer in history and a depth of setting into my books and I really put a lot of Russian history and real dragon mythology into Grigori to give it something "more" for readers to sink into. I want them to have a real experience when they this read this book that leaves them breathless and excited to know more about the noble world of dragons.

Thank you Lauren for taking the time to answer some of my questions,
I look forward to your next release. 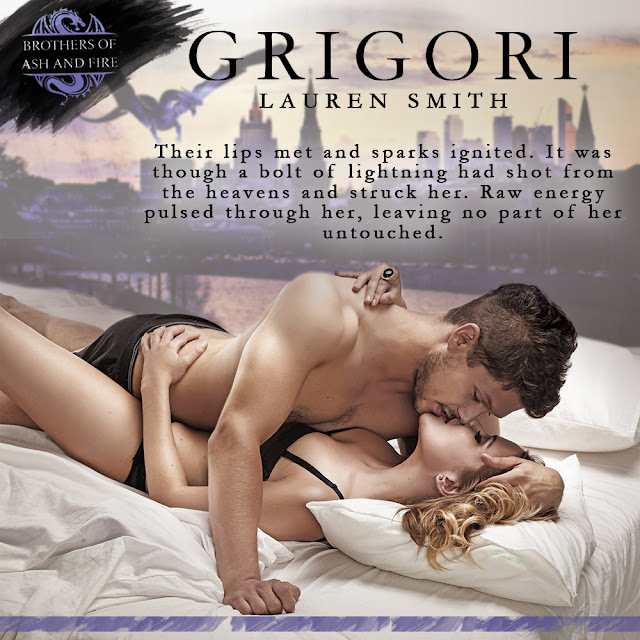