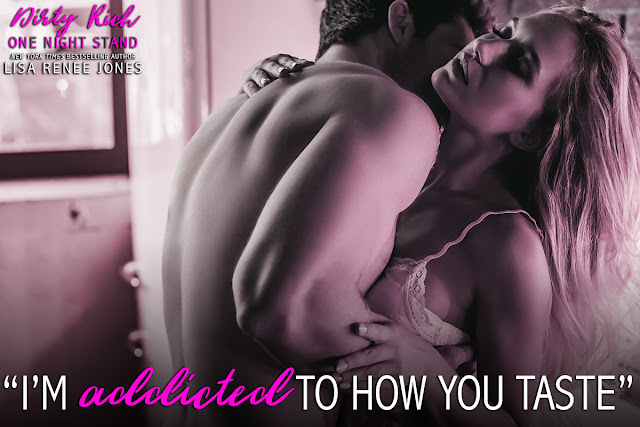 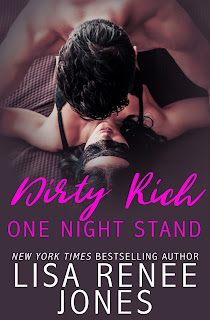 DIRTY, RICH ONE NIGHT STAND.
That's all it was supposed to be. Her. Him. Pleasure. And then a fast goodbye. He's a stranger. And yet, he's not. She knows him even though he doesn’t know her.
He's the powerful attorney, now world-renowned after coming off the trial of a century which was publicized across the country. And I'm one of the reporters that sat in his courtroom.
I watched him, studied him, got to know him from afar which isn't hard since I know his exact brand of confidence, arrogance, and wealth.
I know his type. I've dated his type. Which is why when I happen to come face to face with him, when sparks fly and heat simmers between us, I know what happens if I say "yes" to Reese Summer.
I know he'll taste like sin and sex, even before he kisses me.
I know he'll feel like pleasure and passion, even before he touches me.
I know he'll demand more than I wants to give, and yet, because I dare to give myself to him, the result will be deliciously hot.
I know that I will not leave his bed without being utterly, completely sated.
And I know that I will leave the next morning anyway.
And so, I do.
And so, he follows.


And as chase begins my question becomes: Is Reese Summer THE one or is he really just a dirty, arrogant lie that should have stayed a one night stand?

Dirty Rich One Night Stand is on sale for 99 cents as a release day special price, it will go up to $4.99! 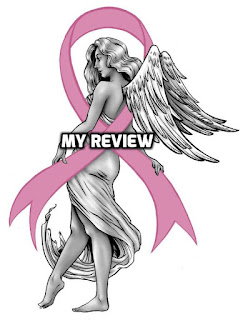 I am currently reading this book and loving it! Not only is this story captivating it has a sensual burn to it as well.

Reese and Cat have each been scorned in past relationships and they have not been easy to recover from, in fact Cat has implemented a new rule...One and Done, that way she wont be hurt again. Well that just wont work for Reese because he wants so much more than one night with her.

I will revise my review and add my rating once I have completed the book which will hopefully be later today, tomorrow at the latest. 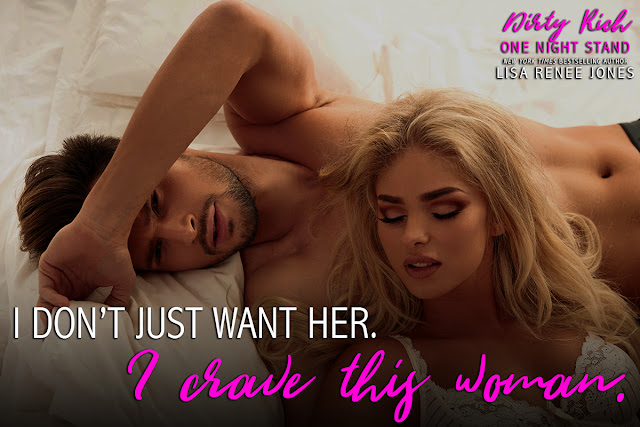 “You’re as perfect as I knew you would be,” he says, his voice managing to be both sandpaper and silk on my nerve endings, as he adds, “and almost as naked as I want you to be.”
The idea that he has wanted me as much as I have wanted him does funny things to my stomach, but more so, delivers an unexpected wave of illogical vulnerability. This is sex. The end. I don’t want or need to feel anything more. I want and need him naked and fucking me now, fast, hard. That’s safe. Desperate to find that safe place, to shift the control from him to me, I push to my toes, my breasts molding to his chest, and press my lips to his lips. They are warm, and he is hard everywhere I am soft.
And his response to my kiss, the answering moan I am rewarded with, is white-hot fire in my blood that he ignites further with a deep, sizzling stroke of his tongue. He slants his mouth over mine, deepening the connection, kissing me with a fierceness no other man ever has, but then some part of me has known from moment one that he is like no man I have ever known. Which explains why he is everything I want. And nothing about this night is what I expected, any more than this man is anything I can control.
But there is something intensely arousing about the idea of trying.
As if claiming I am reaching for the impossible, he molds me closer, his hand between my shoulder blades, his tongue playing wickedly with mine, but I meet him stroke for stroke, arching into him. He cups my ass and pulls me solidly against his erection. He wins this one. Now I am the one moaning, arching into him, and I welcome the intimate connection. I burn for the moment he will be inside me.
But I also want him to burn for this just as much as I do, and I need to touch this man. Really, really, need to touch him. My hand presses between us, and I stroke the hard line of his shaft. Reese tears his mouth from mine, pressing me hard against the pillar supporting the window again, and when his hands leave my body, when his palms press to the concrete above me again, I sense his withdrawal is about control. I was winning. I confirm that as reality when our eyes lock, and the dash of fire in his eyes is lit by one part passion and one part challenge.
“If I slide my fingers between your legs right now,” he says, “are you wet for me? Are you ready for me?”


“Why don’t you find out for yourself?” I dare him, testing him, pushing him.