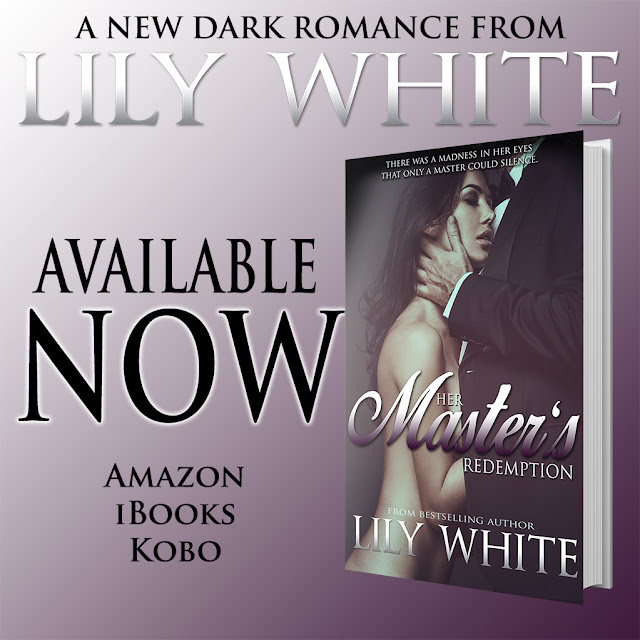 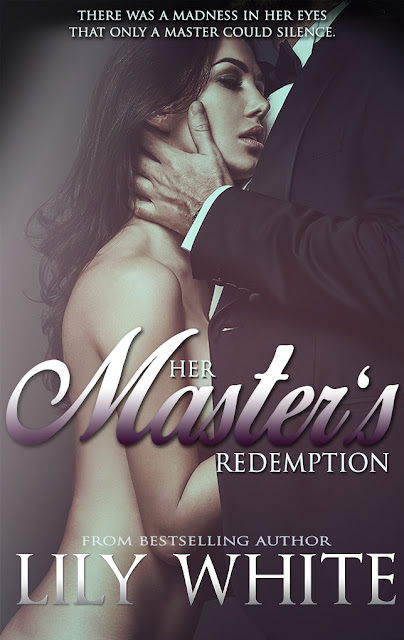 I was a Master.

My father was a Master. My mother his Courtesan.

I was raised in a business that trained women to become whores for the men that owned them. I was taught to train with a strict hand...but to seduce with a kind heart.

Although my mother was one of those golden whores, the women broken and rebuilt to become everything their owner could desire, my mother - in her wisdom and beauty - trapped the heart of her Master.

Through her perseverance, she never let the man go.

Naturally, I followed in his footsteps, not once finding love, but almost gaining a son.

My heart was destroyed on a clear summer day when my child was stripped from my hands. Redemption for my crimes was lost, and loneliness like a man should never know was gained.

Until I found Seraphina...

With a shattered heart and rebellious mind, she believed her life was broken. She chose death as an avenue to escape the life she was given, and she believed there was nobody who could stand in her way.

As her Master, it was my duty to show her...

...that all her beliefs were wrong.

**THIS BOOK IS A STANDALONE WITHIN THE SERIES. READING THE OTHER BOOKS IN THE SERIES IS NOT NECESSARY BEFORE READING THIS NOVEL.**

This was my first venture into Lily White's Dark Romances and while this one wasn't an out of the park homerun for me it does have me wanting to read more of her work. I enjoy a good dark read and that is exactly what we have here, If you are looking for butterflies and sunshine this is not the book for you, but, if you enjoy Dark reads you should give this story a go.

Anthony is the man you know you should hate but somehow he worms his way into you and you find yourself rooting for him all the way to the end. Seraphina is so broken I truly didn't know if she would be able to be whole again, but with Anthony on her side it made her see a little light at the end of the road.

Master Aiden, wow ummmmm, can I say that I absolutely HATED HIM! To be honest I haven't read the first two books in the series but since this can be read as a standalone I went for it. I don't know if that was a good thing or not because Aiden and Rebecca are the couple in the first book in this series Her Master's Courtesan and maybe, just maybe if I had read that book I would have understanded Aiden more and liked him....but I really doubt it, I cannot find any redeeming qualities in him whatsoever. Thankfully Anthony was a bit different and I did like him....

This story had me feeling a bit nauseous at times with the way the women were treated but I was in the right mindset for the DARK read thankfully. I have to stress that this is a DARK read there is nothing Light and Fluffy about it. So if you're up for a good dark read I would recommend this book. 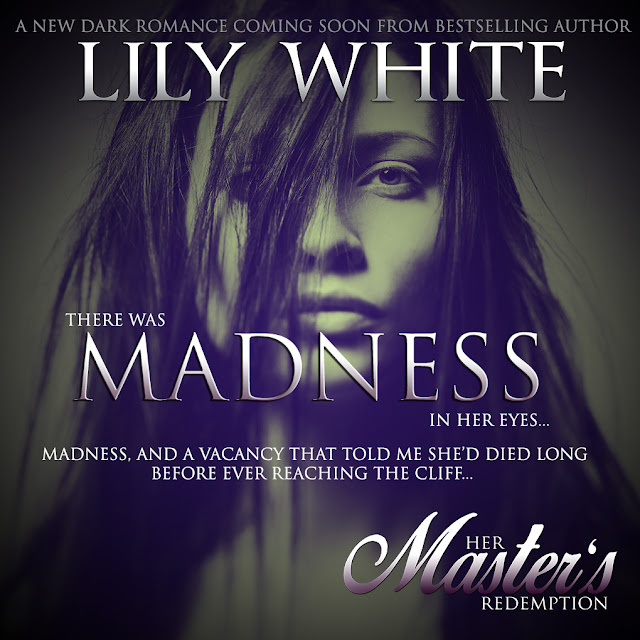 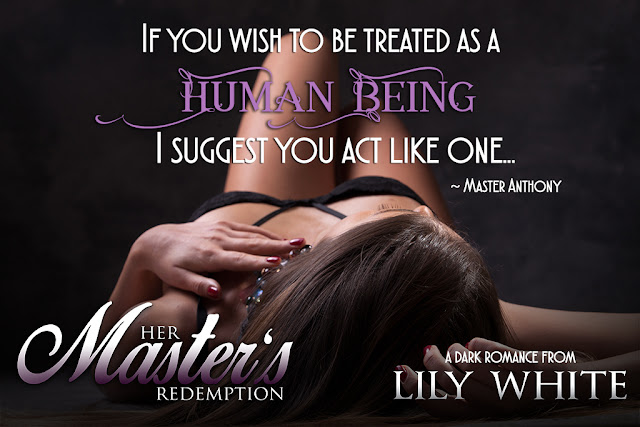 Lily White is a dark writer who likes to dabble on the taboo
side of eroticism. She is most known for her Masters Series (Her Master’s Courtesan and Her Master’s Teacher), Target This, Hard Roads, and Asylum. She’s co-authored Serial (a four part serial series). When she isn’t writing as Lily White you can find other books by her under M.S. Willis where she has penned the Control Series, the Estate Series, Because of Ellison (contemporary romance), and Standard Romance Story (Romance Comedy). Lily enjoys stretching her writing muscles by continuing to challenge herself with each book she publishes.

In addition to writing, Lily is an avid reader, gummy bear slayer, and a gold medalist in puppy naps.