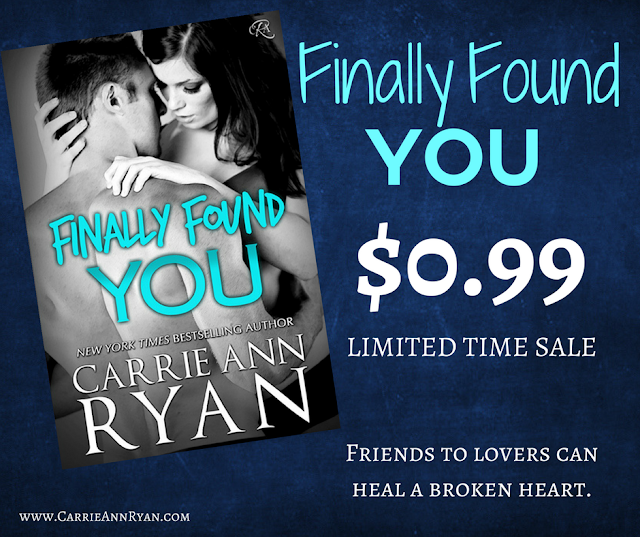 Carrie Ann Ryan's FINALLY FOUND YOU is on sale now for just .99c - but only for a limited time! Grab your copy today at this price! 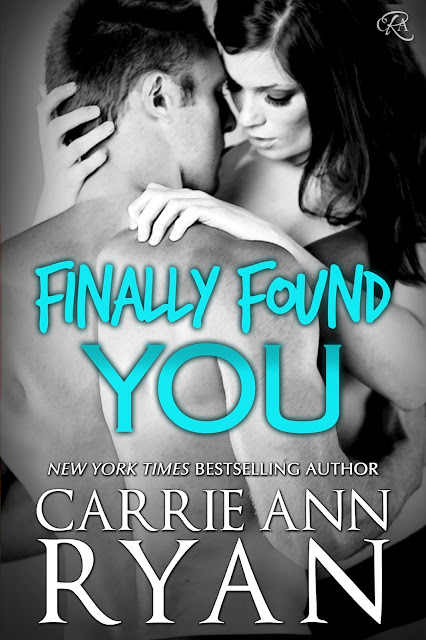 About FINALLY FOUND YOU

The moment Presley Mackenzie walks into her kitchen only to find her boyfriend in a sweaty encounter with another woman on her kitchen counter, she vows to give up men forever. Between her testosterone-heavy day job in the gaming world, her broken heart, and her need to grow into her own shoes, dating just isn't important.

Mason Sutton not only just got dumped by the woman he thought he'd spend the rest of his life with, but now he finds himself healing beside the woman his brother cheated on. He's spent his entire life living in his brother's shadow only to find himself wanting the one woman he can't have.

As Presley and Mason soothe each other's hurts, they find themselves falling for each other even as they fight it. But as they learn to forgive and fall in love, their pasts come back to haunt them and the future they thought they could have starts to crumble before it can take hold.

Get your hands on FINALLY FOUND YOU for .99c now: