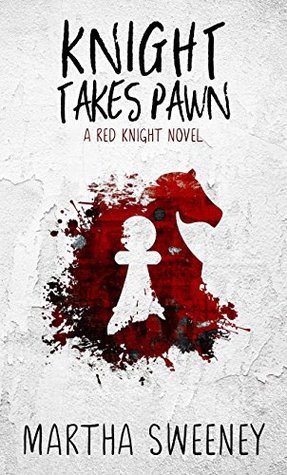 This story is unlike anything else author Martha Sweeney has written before and I think she did a wonderful job with it. This book has some likable characters as well as a few that I wanted to knock around and deliver a few good right hooks to. This story takes place on another planet, Jaru, which makes it a science-fiction story, but it reminded me more of a dystopian story.

Red and Knight are the two main characters and they have a strange love story, at first I wasn't happy with the pairing but after a bit they grew on me. I think it was the way they started off but Knight proved that he was the right one for Red.

This book was a good read which left us with one crazy ending and I look forward to seeing what happens next.

Warning: If you have any triggers of abuse, and/or rape, please know that there is an intense rape scene before you read this book so that you can prepare yourself for it. 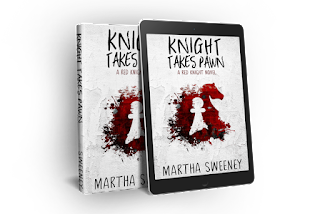 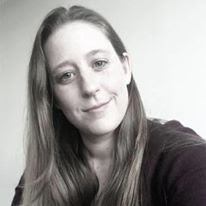