Today I am so excited to be sharing an exclusive excerpt from New York Times Bestselling Author Lara Adrian's FOR 100 REASONS, the conclusion to the sexy, suspenseful 100 series. 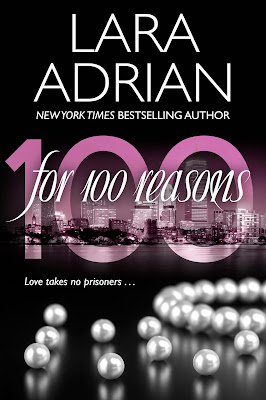 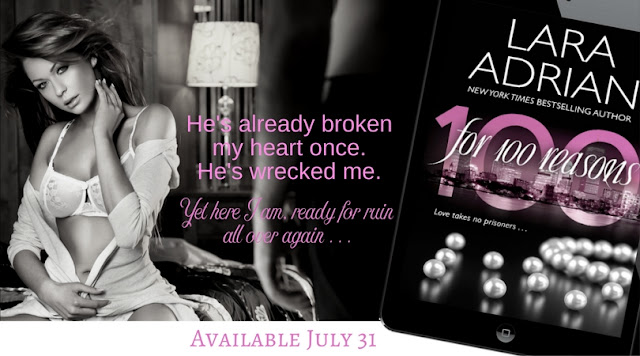 I close the door and lean against it with a heavy sigh after Nick returns to his car.

What does it say about me that I can spend two hours looking after my terminally ill friend yet come home feeling sorry for myself when Nick practically ditches me at my front door? I feel adrift in my own house, left alone with just my thoughts and my worry for the friend I already feel slipping away from me.

It’s too late at night to call Tasha or my mom, and when I phoned Lita from Kathryn’s to update her on the situation, she informed me that she’d caught a cab home from the auction and was headed to bed.

That’s where I should be heading too. That is, if I had any hope of going to bed and not lying there for the next several hours thinking about Nick.

Needing the kind of contentment and comfort I’ve only ever felt in his arms.

I pick up my phone, my fingers itching with the urge to dial his number. I could ask him to come back. I know he would. I also know that if I’d invited him into my home tonight, into my bed, we’d be crossing a threshold with no turning back.

If we try to return to each other again and fail, it will be for the last time. For my own sake, for my sanity, it would have to be.

As much as I wish I had Nick’s strength to lean on, I’m not sure I’m ready to face that much finality in one night.

Instead I head upstairs to take a shower and try to relax. A few minutes under the hot water soothes my tired muscles. It washes away the tears I refused to let fall in front of Kathryn.

What it doesn’t soothe or wash away are my thoughts of Nick.

My longing to be with him.

Those feelings cling to me as I wrap myself in a short silk kimono and pad across my bedroom rug to draw the blinds. It’s still pouring outside, rain pelting wetly against the windows and sweeping in waves over the street below.

The street where Nick’s black BMW still sits parked at my curb.

He’s here? When did he come back? Or did he ever go at all?

It doesn’t matter. He’s here. I step back from the window in surprise, swamped by a selfish elation I can’t deny.

Then I’m racing down the stairs and out the front door, barefoot. Breathless.

Puddles on the pavement slosh against my feet as I round the front of the car to the driver’s side. I pound the flat of my hand against the window, a single knock that brings Nick’s head up sharply.

Our eyes meet through the water-streaked glass. He’s sitting in the darkened car, the engine turned off. He scowls, his lips parting on a silent curse as currents of rain sluice off my nose and chin.

The door pops open. I step aside as he climbs out of the car, an apology in his gaze. “I couldn’t leave. Damn it, I tried to, but--”

I don’t give him the chance to finish. With my hands holding his face, I drag him down to meet my kiss. His answering groan is animal, filled with the same yearning that’s coursing wildly through me.

We’re drenched in seconds. His white dress shirt plasters against his broad shoulders and chest. My thin kimono practically melts around me. Neither of us seems notice or care. Nothing can cool the urgency of our kiss.

Nick’s mouth moves hungrily over mine, our faces wet from the rain, our lips fused and fevered. His large hands hold me close to him, one palm splayed at my back, the other cradling my nape beneath the sodden tangle of my hair. His muscles flex, then in an instant he’s pivoted, turning me around so that I’m pinned between the closed door of the BMW and the firm heat of his body. He crowds in closer, still kissing me madly, our bodies crushed together everywhere they can, melding my soft curves to his hard planes.

I moan with the need for deeper contact. There’s no use trying to deny what he does to me. Just one kiss and I’m his for the taking already. 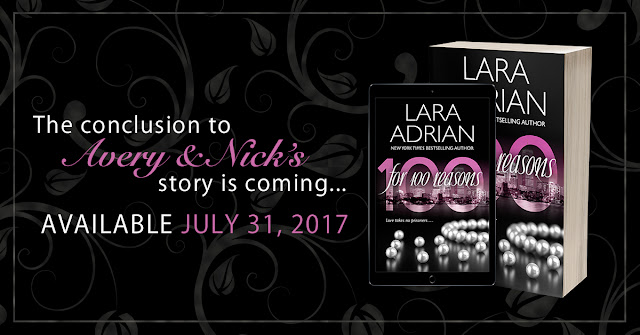 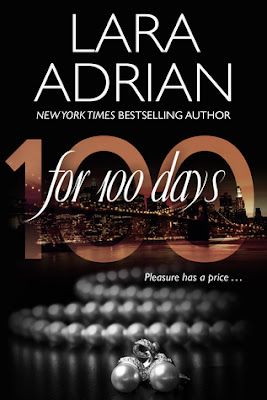 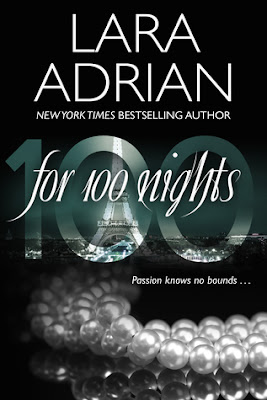 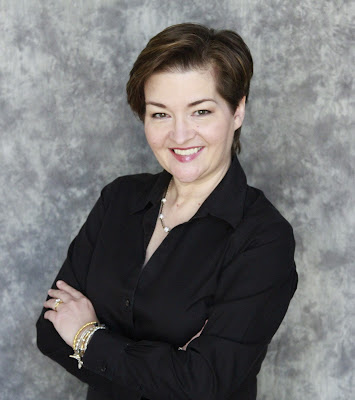