Crave Me (Luminous #2) by Stacey Lynn (Blog Tour with Review)

Crave Me by Stacey Lynn

Simon
Being a Dominant cost me my first love, but I can't deny who I am. I won't. Control and power are everything, and the way I keep mine is by playing only with experienced subs. No exceptions.
Until I met her.
She wore a mask, but I knew the moment our lips touched she was meant to belong to me. Young, new to the world of BDSM—I knew training her would be a risk.
I didn't know it would destroy me.

Chloe and Simon have a past and they haven't seen each other in a few years but that all changes at a masquerade gala. Chloe was always attracted to Simon, while he dated her older sister she developed a huge crush on him, and when they broke up with her sister claiming Simon was abusive that didn't change her feelings for him in fact it may have proven that he was the perfect man for her. You see there was one night where Simon wanted to show Cassie the kinkier side of him, which she agreed to, but when he did she was horrified and claimed abuse and broke up with him. This was devastating to Simon because he really had feelings for her but when she freaked out it changed him and now he only plays at Club Luminous.

Chloe has submissive tendencies and she is looking for a Dom that will train her thinking that Simon would be perfect she approaches him at a masquerade fundraising gala and lets just say things don't go as well as Chloe had hoped.

I have to say that I do not remember any teacher at my High School being as HOT as Simon, he had the whole sexy nerd thing going on in addition to his Dominating personality. Gotta say it was a HUGE TURN ON for Chloe and who could blame her.  I loved that we were able to get a peek into Haley & Jensen, from Dominate Me, current relationship status. It's always fun to see the other couples interacting with the new ones.

This has been a spicy read and a great addition to the series, I cannot wait to see who gets their HEA next but I have to say that I am really hoping it's Bennett. 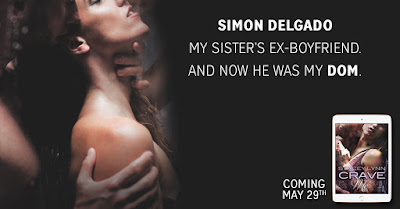 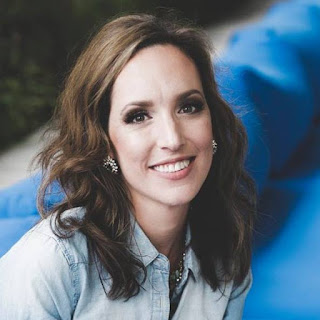