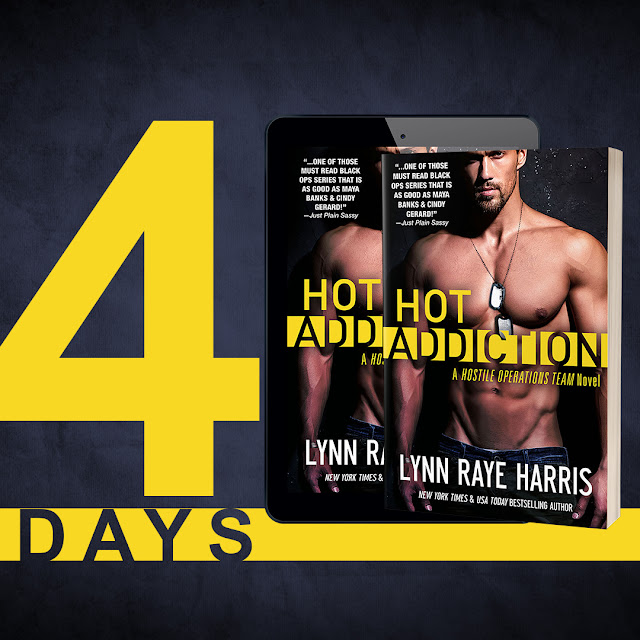 Hot Addiction by Lynn Raye Harris will be releasing soon!
We are 4 days away from this Sexy romance hitting your e-reader.
Hot Addiction is already a #BestSeller in the #Amazon store! 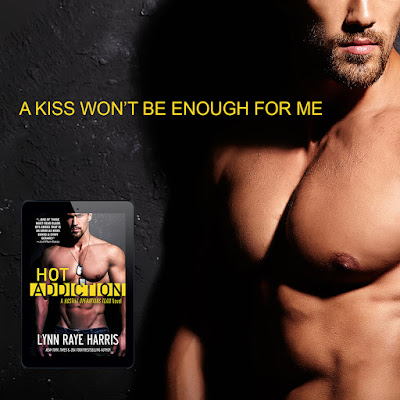 More About the Book

Dexter Davidson checked his watch for the thousandth time that morning. It was nearing noon and his bride-to-be was over an hour late. His father stood in the chancel, his rented tuxedo making him appear distinguished and genteel rather than rough and worn like the farmer he was. But the look on his face was what killed Dex the most. It was one of pity and a growing resignation.

“Fuck this,” Dex growled as he clenched his jaw tight and walked down the aisle, between the rows of pews where the guests waited for the ceremony to start. The chapel doors were open to the outside because it was springtime and warm. But it was also raining. A soft, gentle rain, but rain nonetheless.

Perhaps the rain had caused a delay. Dex stood in the open door and took his phone from his pocket. Annabelle still hadn’t answered his texts. He sent another one, just in case, and felt his heart shrivel just a little bit more when no answer came.

He tried calling but it went to voicemail without even ringing. “Belle,” he said, his throat tight and his eyes stinging, “where are you, baby? I’m worried. Please let me know you’re safe. If you’ve changed your mind, it’s okay. Just let me know.”

It wasn’t okay if she’d changed her mind, but what else could he say? Annabelle Quinn had been his girl for the past four years. He’d fallen madly in love with her in an instant. He’d known her most of his life, had ignored her for much of it because she was his little sister’s best friend, but one day, pow!, she’d smiled at him the way she had a million times before—and he was done for. He’d been hers from that moment forward.
And now they were supposed to be getting married. He’d come home on leave from the Army at Christmas and asked her to marry him. She’d said yes. She and his sister had planned everything while he went back to Afghanistan and did his best to stay alive. He didn’t know how long he stood there before he felt a presence beside him. 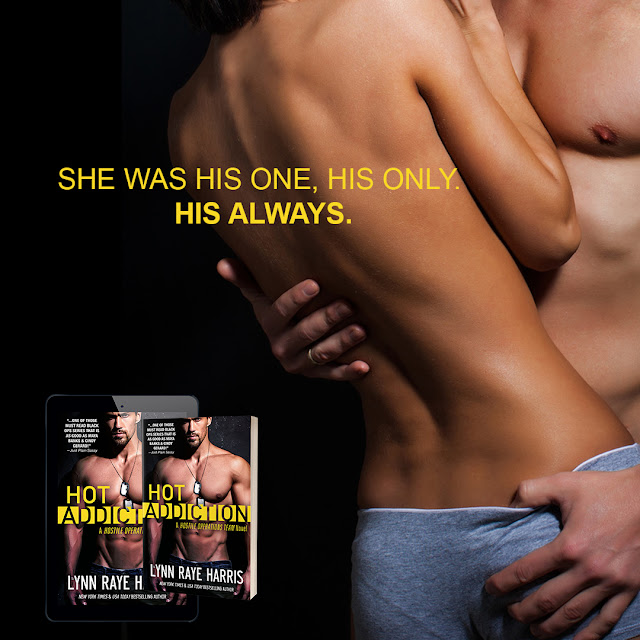