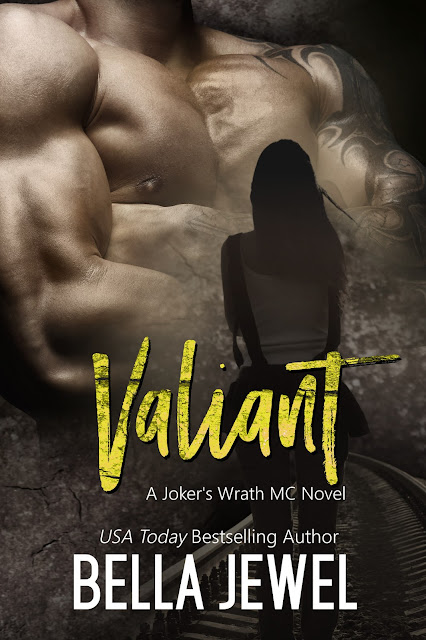 I’ve known fear.
I’ve known pain.
I’ve known horror.
I’ve known all of it.
I’ve guarded myself as best I can.
I’ve hidden myself from him.
I’ve changed my name.
I’ve moved.
But he still haunts me.
One day, I’m sure he’ll find me again.
I don’t trust anybody.
I don’t believe in anybody.
I just want to be free.
Until I meet Jack.
I’m not looking for him, but that’s the thing about heroes.
You’re never looking for them.
He won’t take no for an answer.
He’ll battle past my fear, my pain, and my horror.
He’ll sweep into my life like a hurricane, and it won’t matter how hard I fight.
He’ll break past my walls.
And he’ll change me.
Maybe, he’ll even save me. 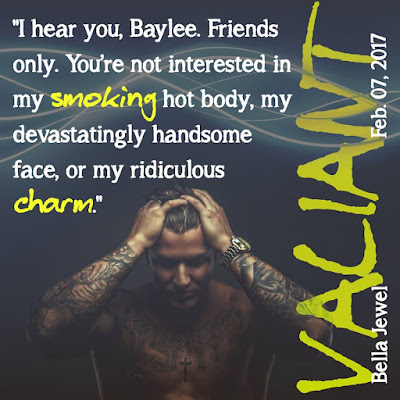 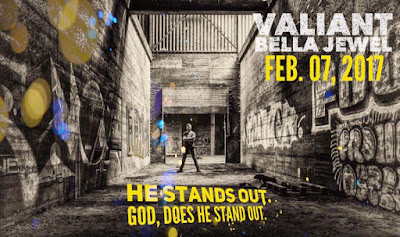 Bella Jewel is a self published, USA Today bestselling author. She’s been publishing since 2013. Her first release was a contemporary romance, Hell’s Knights which topped the charts upon release. Since that time, she has published over five novels, gaining a bestseller status on numerous platforms. She lives in North Queensland and is currently studying editing and proofreading to further expand her career. Bella has been writing since she was just shy of fifteen years old. In Summer 2013 she was offered an ebook deal through Montlake Romance for her bestselling modern day pirate series, Enslaved By The Ocean. She plans to expand her writing career, planning many new releases for the future. 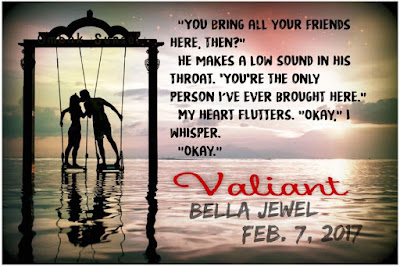 a Rafflecopter giveaway
at February 07, 2017