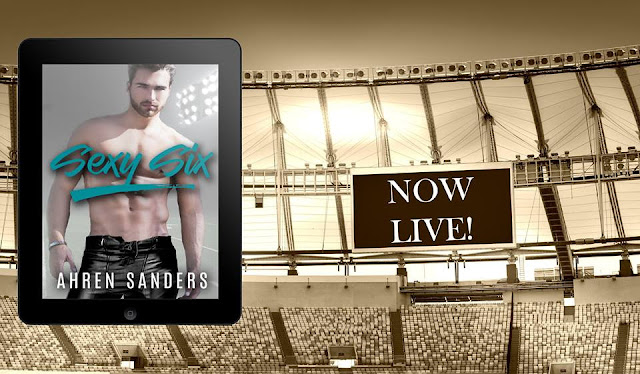 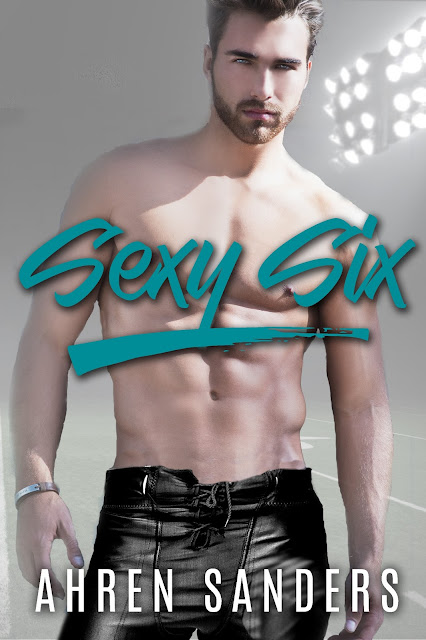 They call me Sexy Six

Cocky? Absof*ckinglutely
Sexy? That's what they say
Unstoppable? You bet your ass

NFL Golden boy, Super Bowl MVP, and the league's hottest player--on and off the field. To most, I'm a celebrity, with the records to prove it.
Fame, fortune, family... I've got it all.

Two years ago, Grace turned my world upside down with just one look. I didn't stand a chance against the shy, southern beauty with the radiant violet eyes. Our intense connection was unlike any force I've ever faced. Then she disappeared, without a word, leaving me with nothing but questions, a handful of memories, and a lifetime of what-ifs.
Now she's back, and so much more than the girl I once knew. Stunning, successful, and sexy as sin, she's my fantasy come true.

One taste, one touch, one moan, and I'm addicted.

Grace is the game changer I never saw coming. Everything I've ever wanted is finally within reach.
Suddenly, I'm playing the most important game of my life... a game where losing isn't an option.

Because this time... winning means forever.

I had high hopes going into this book because I loved Nick Bennett in Hotshot, Bizzy & Shaw's story. Nick and Bizzy had gone through their battle with Cancer together as teenagers and it bonded them for life, they are more than just best friends, more than brother and sister, their just more.... I'm thrilled with the way Nick's story played out! 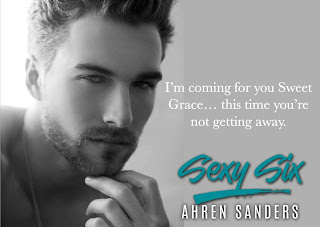 In this book Nick gets his girl, and when I say that I mean it. Nick and Grace have one date and then Grace has to return home because of a tragic accident, but she just ups and leaves and doesn't tell Nick what is going on. Fast forward two years and Nick still thinks about Grace all the time but since he knew so little about her he couldn't track her down, she had no social media accounts...nothing. Then their eyes meet across a crowed room at a fundraiser that Nick is attending along with his teammates. One look is all he gets before she is gone again, but this time he pulls in reinforcements to track her down. 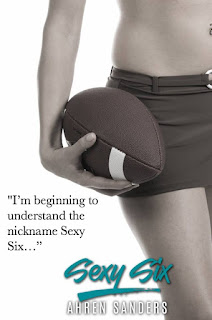 Grace Monroe had missed her chance with Nick and never thought she would get a second one, but that didn't stop her from following his NFL career. A chance meeting two years after she had to leave spooked her, but that's okay because the universe had other plans for her. 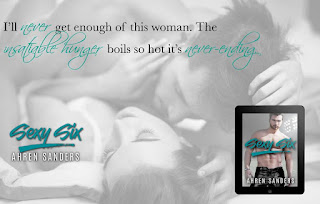 It was obvious to everyone that these two were meant to be together. I loved how everyone played a part in making sure that nothing got between Grace and Nick.....well for the most part anyway.

This story had very little angst and the little angst there was didn't come until later in the book. This was an absolutely fun easy read with plenty of steamy sexy times between Sexy Six (Nick) and Sweet Peach (Grace). If you read Hotshot then you will know that the Bennett boys love to play pranks on one another and that holds true in this story as well. I'm not sure which of the Bennett brothers will ultimately seal their place in my heart but so far Nick is squeaking past Shaw by a narrow margin, I am holding out until I read Mathis' story. 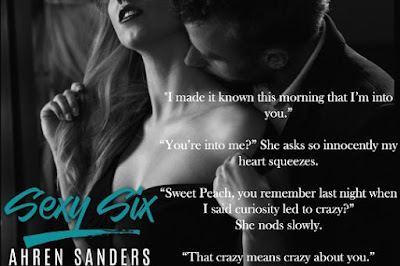 Add Sexy Six to your goodreads TBR shelf and while you're at it why not grab your copy today! 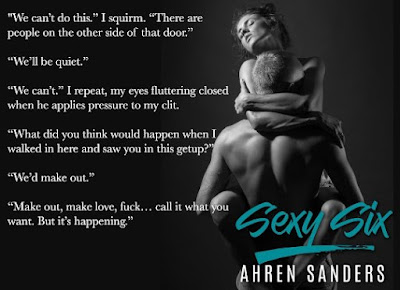 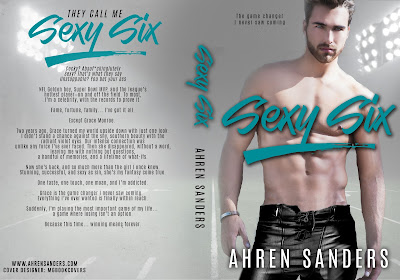