In the End by Ariadne Wayne (Cover Reveal) 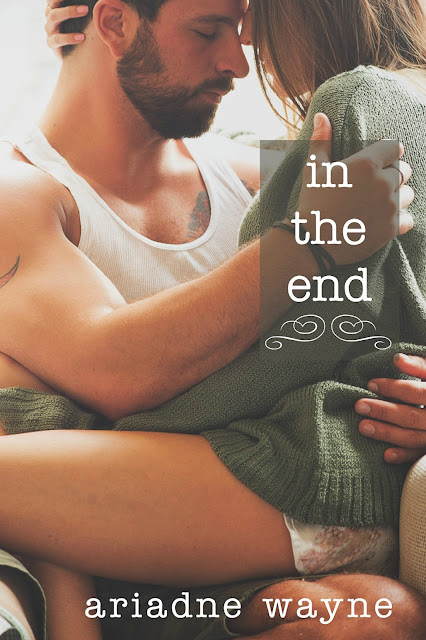 The time has come for Finn to find out the truth about his father. When he seems to take it in his stride, Matt, Ella, and Sam are relieved. But nothing’s that simple when you’re seven years old.

Sam’s love life has been on hold while he gets to know his son. Meeting single mother, Natasha, rocks his world. She’s not had an easy life and he has to navigate through her past to make her see a future. The one thing that scares her, Sam’s guilty of. Love’s never easy, especially when there are secrets involved.

The last book in the Lifetime series features a boy finding out about his father, a father falling in love, and the last wedding you’d ever expect on the farm. 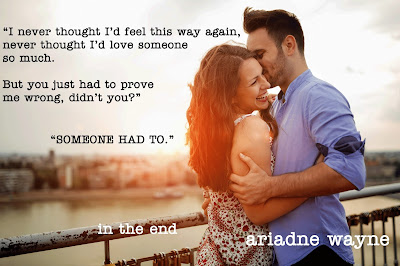 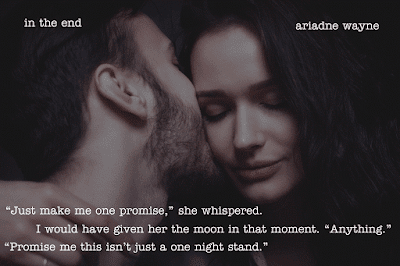 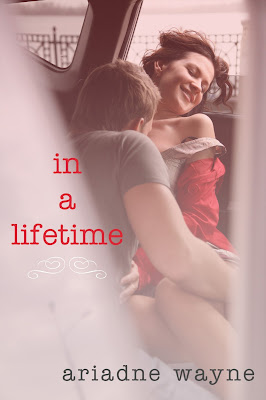 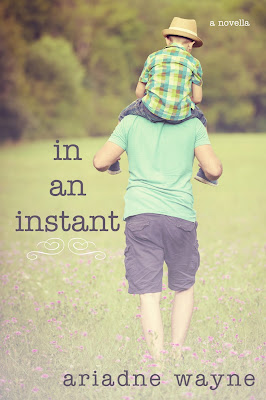 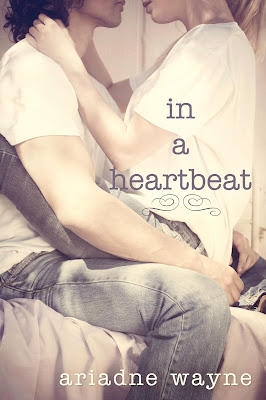 Ariadne Wayne is the alter ego of Wendy Smith. She loves books and lives in Auckland, New Zealand with her husband and two children. Having always had a prolific imagination she now writes the words down instead of storing them in her head where she can't share them. When she's not writing she works in Telecommunications, frequently banging her head on the desk with the random things that can happen to the ordinary phone line.