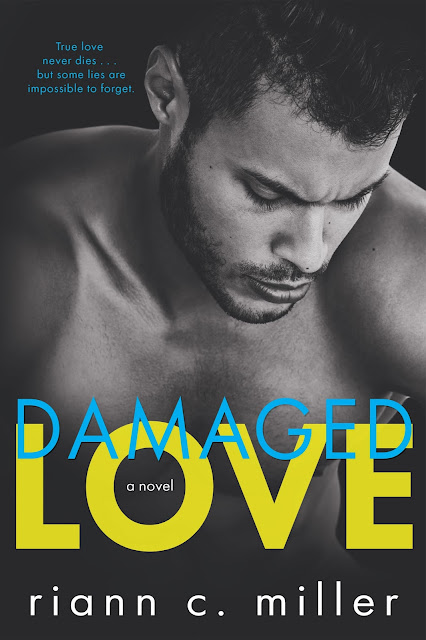 True love never dies . . . but some lies are impossible to forget.

Nothing worth having in life is simple. No truer words have ever been spoken.

At the age of nineteen, I knew exactly what I wanted out of life, but everything changed after a chance encounter with a woman I couldn’t get out of my head, one that left me wanting more. What I felt for her was unforgettable; no matter how hard I tried, I couldn’t purge her from my mind. She became my weakness . . . my everything. Little did I know our lives were on a predetermined course, leading us toward certain destruction.

They say love can be blinding, and I unknowingly walked straight into the blazing light.

Jet was never meant to be mine, but for a short period of time, he helped me forget the anguish that had always been my constant companion. I allowed myself to feel happiness, to get comfortable, to be free of the nightmare that was my reality. But, when you’re harboring a secret, it’s only a matter a time before the truth is unveiled.

This book can be broken down into two parts/sections, the first one is when the meet and how their relationship began, and the second part happens after they have been apart for fourteen years, a lot has happened since they last saw one another but can they make their second chance the one that sticks?

I have to start out by say that I had guessed one of the secrets Rachel was keeping from Jet pretty early on but the other secret...yep I didn't see that one coming and I probably should have.

Jet and Rachel meet while they are both in college, and I have to say that I really enjoyed the waiting game that was going on with them, they didn't rush into anything, at first they would just bump into one another at various places, then they started to go out once in a while, and then it turned into more...it was a natural progression nothing felt rushed. I hated the way things ended between them and this was the secret that I didn't pickup on and probably should have, but regardless, they go their separate ways and don't see one another again for 14 years. YES 14 years! It's a lot of time passed, you would think that they would be in a happier place and they are but they still think about the one that got away.

This was an enjoyable read for me, it was also the first book that I have read by Rainn C. Miller. I have already added other books by her to my TBR shelf after completing this one. I look forward to reading "Living With Doubt" which is due out early this year. 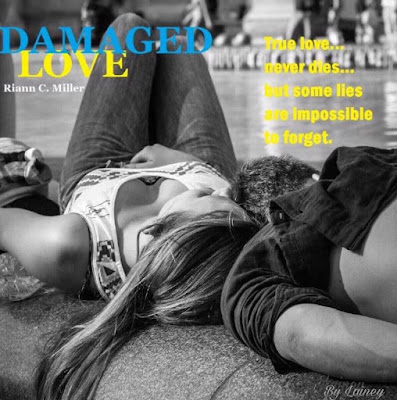 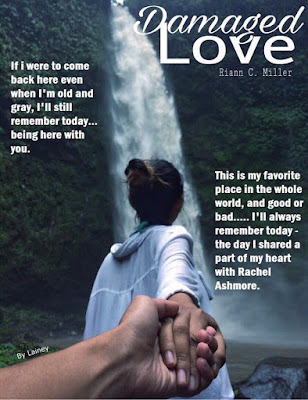 Riann C. Miller lives in southeast Kansas and writes steamy contemporary romance stories. When she’s not reading or writing, she spends time with her friends and family or you might catch her watching a baseball game with a beer in her hand. 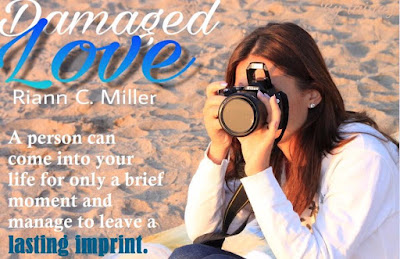