Off Base (Out of Uniform #1) by Annabeth Albert

Off Base by Annabeth Albert
My rating: 5 of 5 stars

Its a rare occurrence to find a novel with active military let alone a Navy SEAL that is struggling with his sexuality even after Don't Ask Don't Tell has been repealed, and I have to say that this book is a little gem thanks to Annabeth Albert's sensitivity to such an explosive topic. I wish I could say that there was no need for people to fear their sexuality in this day and age but sadly it's still a very sensitive topic in our world. In this story Zack is in the so far into the closet he is struggling to accept the fact that he is indeed gay not only because of his parents and their religious beliefs but also because some of the men in his SEAL team are homophobic who are constantly making derogatory comments and jokes.

If you read Connection Error your familiar with Josiah and Ryan (who each make an appearance in this novel) Josiah and Pike are best friends as well as Ryan and Zack so you would think its only normal that their friends would enjoy being around each other but that is so not the case with Pike and Zack. Pike is a giant flirt and he makes Zack extremely uncomfortable when their together. When Pike is looking for a place in San Diego to rent while he is a traveling Professor at the local College Josiah suggests that he rent a room in Zacks place. OH THE PANIC in Zacks eyes...I felt that I could see the look of terror right there in front of me. Priceless!

This story was filled with real life angst, not just the typical stuff that pops up in books. This book hits some hard issues and I loved every moment of it. I look forward to the rest of the series and I really, really hope there's a story where Lieutenant Apollo Floros will get his second chance at a HEA. 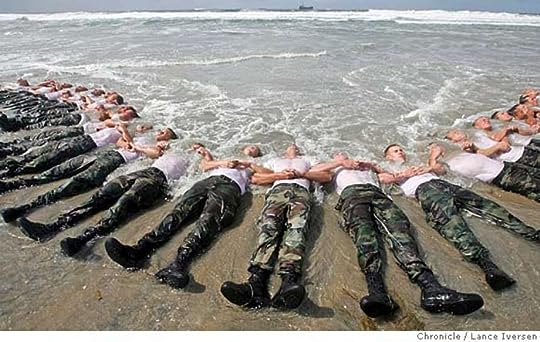 Annabeth Albert is having a Contest!

What's the name of Pike's two cats in OFF BASE? Already know? (Hint: You'll find out in the opening chapters!) You can enter your best guess here & Annabeth Albert will pick TWO winners for a $5 amazon or retailer of your choice giftcard. Winner picked on 1/16/17. Emails not stored & will only be used to notify the winners.