Sci-fi is not a genre I tend to read often, in fact it has been quite a while since I last read about Aliens, that being said this entire series will be added to my TBR shelf. When this book was recommended to me I was a bit hesitant and then I was offered a loan of the book so I figured I'd give it a shot and I am really glad I did. 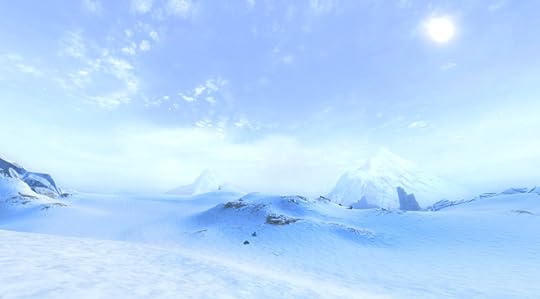 Georgie and 12 other women, all the age of 22, in good health, and not living with or near family, have been abducted by green little aliens, kid you not Ruby Dixon went there. Green aliens have taken the women and plan on selling them, sexual slaves are an intergalactic commodity...who knew :( Anyway, there is an issue with the space ship so they drop the cargo (women) off on the ice planet with the intentions of fixing the space ship and returning to pick up the cargo before heading on to wherever they were headed. Things of course don't go according to plan but that could be a good thing for the women only time will tell. 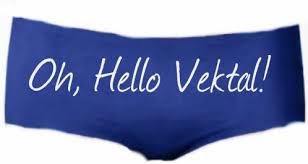 Georgie and Vektal are great together, and I really appreciated the fact that we got the back story on how Vektal's ancestors came to the ice planet since they are not native of the planet either. Did I mention that Vektal is a blue horned alien and is very, very different from the little green ones that kidnapped the women. 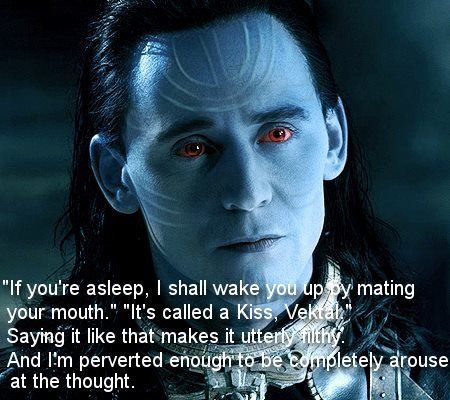 I need to point out that there was a gang rape at the beginning of the book, this did not happen to the main character so maybe that's why there is no mention of it in the authors blurb, but if rape is a trigger for you please be warned that there is a quick scene that involves one human being gang raped by two of the aliens henchmen.
at January 04, 2017