Michael is an up-and-coming Rock Star with a bad boy image that he can't seem to shake, so when he wakes up in Las Vegas after a show and finds out that he got married the night before in a drunken haze it looks like he will never loose the bad boy title. 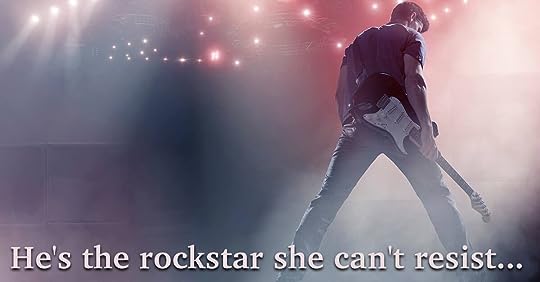 Chloe is a single mom raising her son after her fiance Snake died a few years earlier, she does everything for her son so when she has the rare girls weekend away in Vegas I am sure the last thing she ever thought would happen that weekend was getting so plastered that she wouldn't remember what she had done the night before....as in marrying Michael Shawcross the lead guitarist for Warning Sign! 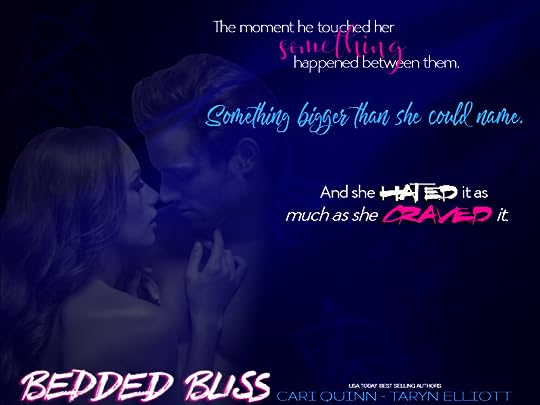 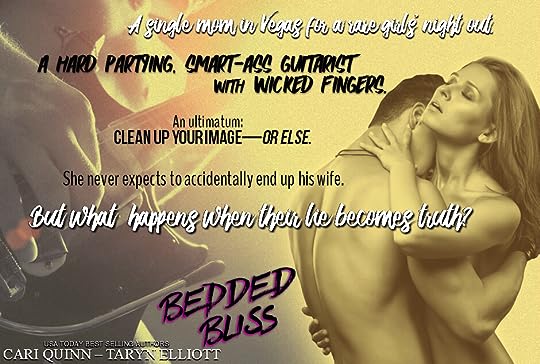 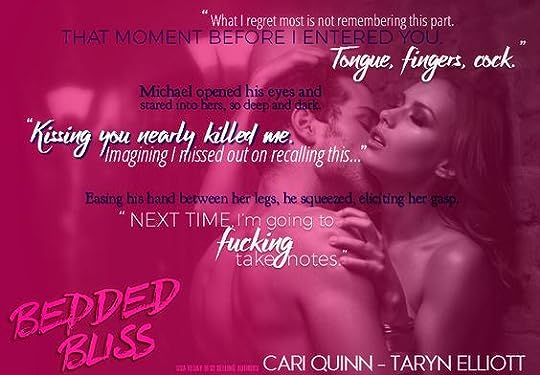