Nico by Sarah Castille
My rating: 5 of 5 stars

This has to be the best Mafia Romance that I have read in a very, very long time. The way this story was written pulled me in and made me feel as if I was part of the famiglia.

Nico Toscani watched as his unarmed father was killed in cold blood and vowed to avenge his death, fast forward ten years and this is where the story starts. Mia Cordano is the daughter of Don Cordano, the person that Nico want's dead for murdering his father, Mia is anything but the typical Mafia Princess. Mia owns her own business, goes against everything her father says, and it a total goth girl...no Chanel or Prada dresses for her she is into black, lace, chains, and Doc Martens are her choice of shoes. 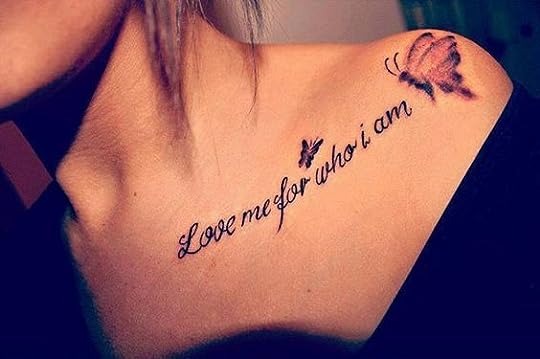 There is so much going on in this story that it was easy to be pulled into the underbelly of the Las Vegas Mafia. We have rival families at war, trying to broker a truce by an arraigned marriage, being infiltrated by undercover agents, and oh so much more. But the true heart of the story is Nico and Mia, two people that shouldn't have anything to do with one another but yet can't stay away. 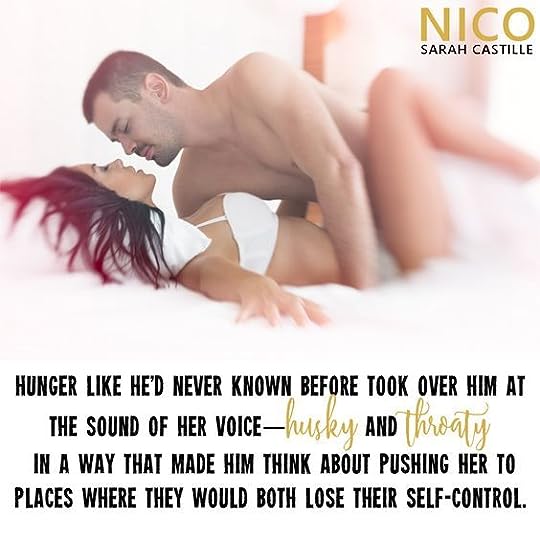 I loved "Mr. Mob Boss" Nico, he was a complex man but at the root of it all he was deeply loyal and devastatingly charming. He wanted to remain true to old school Mafia and didn't want anything to do with drug, sex trafficking, or anything else the new school of Mafia was into. Mia is a strong female character, she has been through a LOT but she still remains true to herself despite all of the crap she gets from her father. 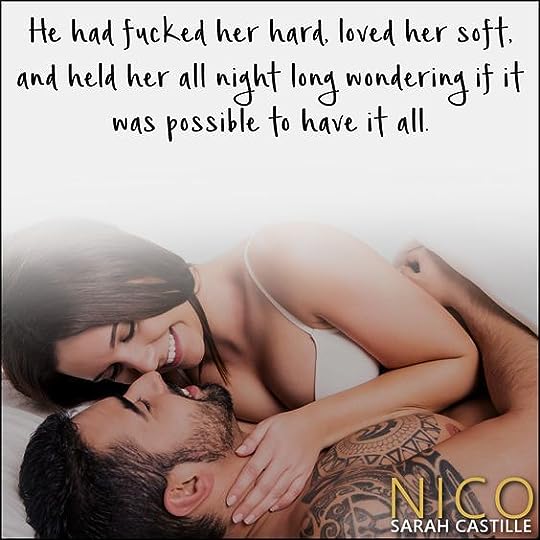 There were so many twists and turns in this story, some I was able to figure out pretty early on but others came out of no where and shocked me, but there was one thing that I needed more of and I am hoping these two people pop up somewhere in the series so we know what happens with them. I cannot say enough good things about this book and I am thrilled that it's a series and I cannot wait for Luca! If you enjoy a good Mafia romance this is the book you want to read, you will not be disappointed! 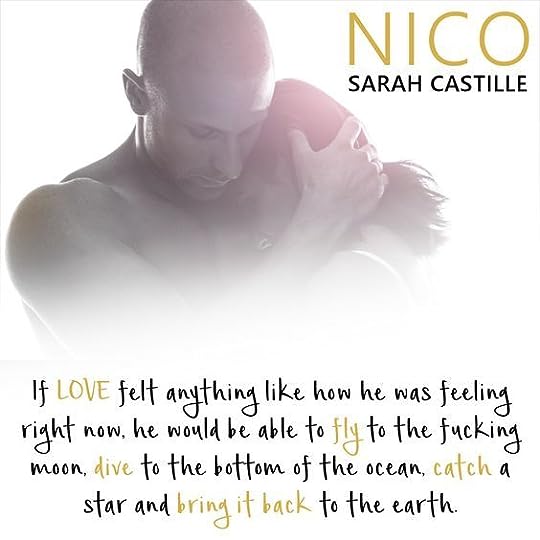 ***I voluntarily reviewed an Advance Reader Copy of this book that I requested from St. Martin's Press through Netgalley*** https://www.netgalley.com/

View all my reviews