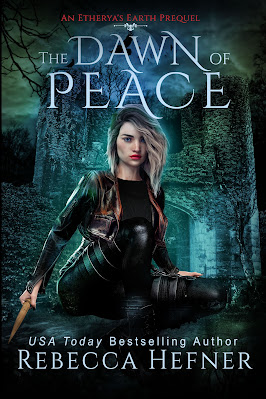 Before the end of hatred, there was the dawn of peace…


Two immortals from warring species save each other’s lives as the conflict rages on.
Alrec, the hulking Vampyre warrior, spares her first.

Stuck in her remote cabin, their bond grows as Kilani warily nurses her injured Vampyre, determined to deny her growing desire for the man with deep, knowing eyes and mesmerizing fangs.

And, of course, there’s only one bed…

The sizzling prequel to the Etherya’s Earth paranormal romance saga

This novella is brought to you by an author who adores her readers and always wanted to write a prequel for the series that launched her career. Written for both current and new readers, this steamy, heartfelt story has brand-new characters and a HEA. 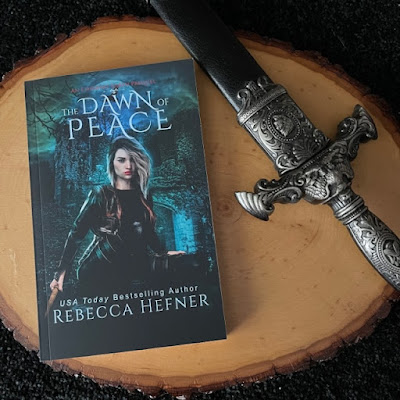 I loved this prequel to the Etherya's Earth Series! We are taken on a journey back in time when the Vampyres and Slayers are at war, but during this time Alrec and Kilani find love....a forbidden love.
Oh how I love this world that Rebecca Hefner has created. There once was a time where the Vampyre and Slayers lived in harmony but since the "Awakening" they have been at war.
Kilani is a badass woman that doesn't care that she is an aristocrat and wants to learn to fight and stand by the men defending their kind against the Vampyres, this is where she meets Alrec for the first time. Then five years later she finds herself helping him heal after he's been injured by Demons.
During the time they spend together they grow close, as close as two can get and they fall in love but can these two make it work? Only one way to find out...grab your copy today!
I highly recommend this book to those that enjoy Steamy Paranormal Romances, Inter-species Romances, or Forced Proximity Romances.
Happy Reading!!! 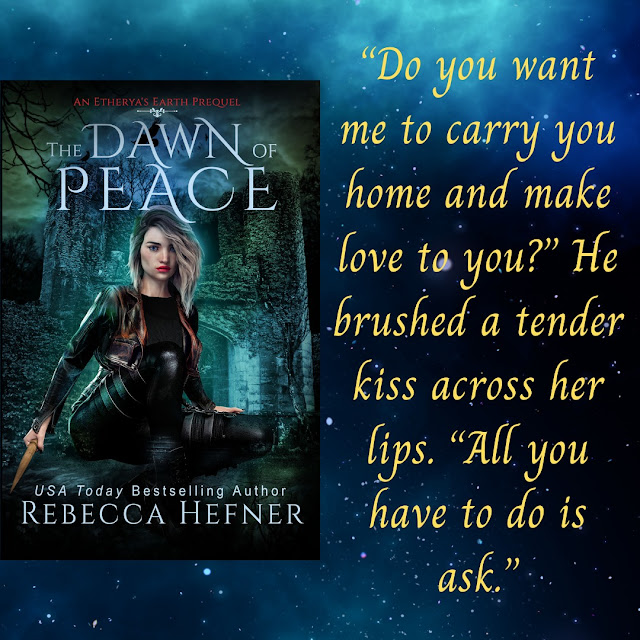 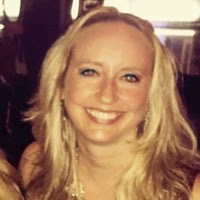 Rebecca Hefner grew up in Western NC and now calls the Hudson River of NYC home. In her youth, she would sneak into her mother's bedroom and raid the bookshelf, falling in love with the stories of Judith McNaught, Sandra Brown and Nora Roberts. Years later, that love of a good romance, with lots of great characters and conflicts, has extended to her other favorite authors such as JR Ward and Lisa Kleypas. Also a huge Game of Thrones and Star Wars fan, she loves an epic fantasy and a surprise twist (Luke, he IS your father).

Rebecca published her first book in November of 2018. Before that, she had an extensive twelve-year medical device sales career, where she fought to shatter the glass ceiling in a Corporate America world dominated by men. After saving up for years, she left her established career to follow the long, winding and scary path of becoming a full-time author. Due to her experience, you'll find her books filled with strong, smart heroines on a personal journey to find inner fortitude and peace while combating sexism and misogyny.