Bayou Sweetheart, an all-new touching small town romance from New York Times bestselling author Lexi Blake is coming July 26th and we have the first look at the beautiful cover! 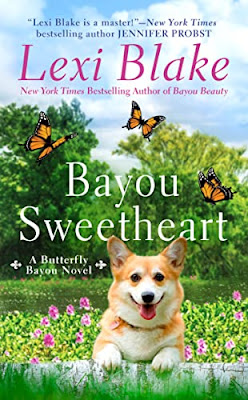 After leaving the military, Major Blanchard moved to Papillon, Louisiana, to be with his aging father, where he's taken a deputy position with the sheriff’s department. Now that he’s settling into life on the bayou, he’s trying out the dating scene. Every single woman in town seems to be pining after the handsome newcomer. But so far, nothing’s worked out, and he’s had some spectacularly bad dates. Major’s getting ready to give up on love when a new lady roars into town to film a movie and turns his world upside down.

Actress Brynn Pearson is trying to make a successful transition from child star to leading lady. Now that she’s landed her first lead in a major film, nothing can stop her. She's committed to focusing solely on her work, so romance is the last thing she needs—too bad she can’t get her mind off the dreamy deputy who’s working security for the film. He’s gorgeous, and something about him makes her feel safe. As Brynn’s feelings for Major deepen, she starts to wonder if maybe there’s more to life than her career.

When a family crisis throws Major’s life into a tailspin, he turns to Brynn for support, and hopes the relationship growing between them will shine brighter than Hollywood lights. 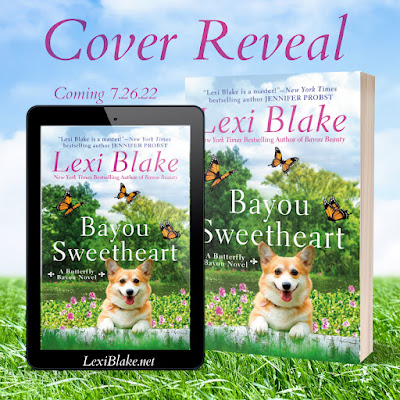