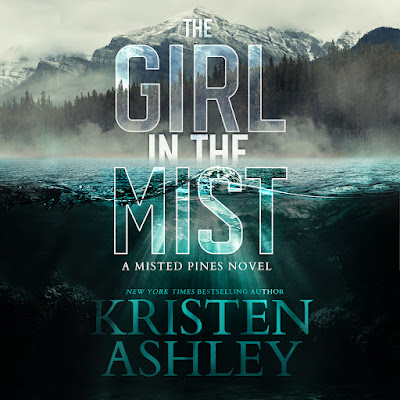 The Girl in the Mist releases January 4th and we have the drop dead gorgeous cover!

Until she sees the girl in the mist.

After that, everything changes.

Delphine quickly learns that Misted Pines isn’t so sleepy. A little girl has gone missing, and the town is in the grips of terror and tragedy. The local sheriff isn’t up for the job. The citizens are up in arms. And as the case unfolds, the seedy underbelly of a quiet community is exposed, layer by layer.

But most importantly, girls are dying.

There seems to be only one man they trust to find out what’s happening.