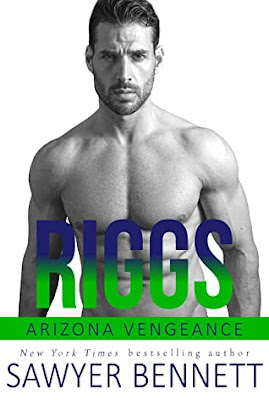 Known as the team loner, Riggs Nadeau gives his all on the ice, but nothing extra off it. A beautiful stranger is about to cause chaos in his very structured world.

As a professional hockey player, people think I live a charmed life. On the surface, I do. But they don’t know the horrors of my childhood, or the real reason that I have custody of my seventeen-year-old sister, Janelle. And that’s exactly the way I like it. They may think I’m a prick because I don’t like to share, but that’s fine. They don’t know me, and they don’t need to.

In an effort to help Janelle get settled in Phoenix and stay out of trouble at school, I set her up with a job at Clarke’s Corner, the local bookstore owned by the girlfriend of a teammate. It’s there that she makes friends with Veronica Woodley, the extremely annoying, arrogant, money-hungry divorcee who I don’t want anywhere near my sister. Janelle insists I’m completely wrong about Veronica, but I refuse to accept that. I have to keep reminding myself that that the gorgeous blond with legs for days is off limits.

Through a series of events, I start to see Veronica for what she really is—an amazing woman who has survived her own hell to come out even stronger. I have to admit, we’re more alike than not and the attraction between us burns hot.

Maybe I was all wrong about my ability to love and commit, but when the past comes back to haunt me, can I be the man that Veronica, and Janelle, deserve? 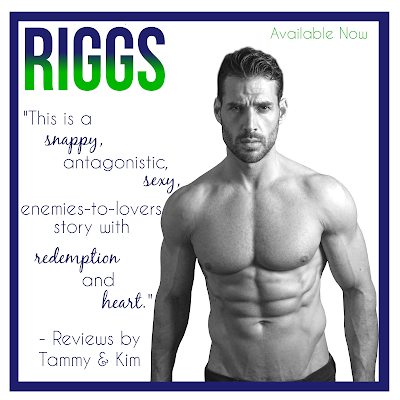 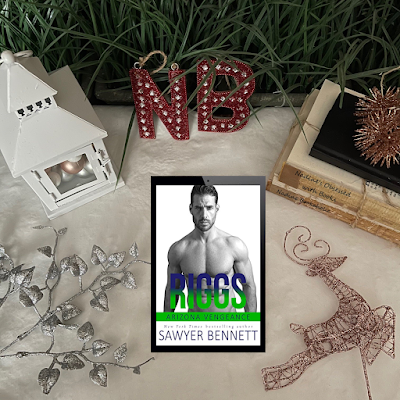 This review is hard to write because I have so many conflicting emotions about this book. I loved this series and had been looking forward to Riggs' story since he was traded to the Arizona Vengeance, but to be honest there wasn't much romance in this Sports Romance Book....does that make sense? I liked it, I just didn't love it. With each of the previous books there was the angst as well as the romance but in this book we have a lot of angst and not much romance. Don't get me wrong, they were getting it on - hot and steamy - but they were hooking up, they didn't even like one another most of the time so it was more like angry sex (which can be pretty hot) that turned into the causal hookup, there wasn't any talk of monogamy or dating until the end of the book...so yeah, conflicted.
Riggs has always been a bit of a mystery because he never hangs with the guys after the games you don't get to know much about him other than he has custody of his younger sister, but why does he have custody of her? Well, we find out the answer to that question and many more in Riggs' story.
We've met Veronica before she's Clarke's bestie and works in her bookstore which is where Janelle begins to work after school and they become friends, I am glad Janelle had someone to talk to because that girl has been through a lot. Veronica and Janelle's relationship was the priority in this story because that is what we were given the most of.
I did receive an advanced readers copy but I knew I wouldn't be able to read it before the release so I purchased the audiobook and listened to it instead.  Connor Crais and Savannah Peachwood did a great job with the narration, if you have the option to listen to this book I would go this route because they really brought Riggs and Veronica, and Janelle to life.
Although I didn't love this book I would still recommend it because you never know, you may enjoy it more than I did...and I hope you do.
Happy Reading!!! 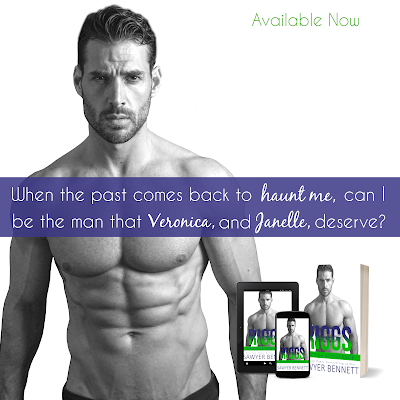 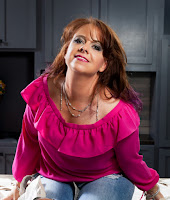