Release Date: October 19
Red is the color of blood, sacrifice, danger, and courage. It’s also associated with heat, passion, and sexuality. When two people meet unexpectedly with an inexplicable attraction that defies common understanding...it can be called RED SIN. 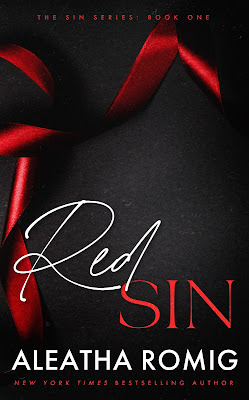 Julia and Van found one another in a shaken snow globe. Stranded in a blizzard, they embraced being two individuals with no last names. The plan was to walk away from each other with no regrets—until that plan changed.
Julia’s life was delivered a staggering blow the day she discovered her fiancé’s infidelity. The night she met a handsome stranger, one who showed her the possibility of a life filled with more than the fulfillment of expectations, she took a chance.
When it comes to business, Donovan Sherman is a wolf—a bloodthirsty carnivore who leaves wounded prey and victims in his wake. He learned from the best, his onetime nemesis and now-mentor, Lennox Demetri, who showed him that opportunities are only ripe for those willing to risk it all, a lesson Donovan took to heart.
With Julia McGrath, Donovan must decide if this beautiful woman who showed him the meaning of red sin will fall victim as his prey or if after experiencing the unbridled passion, there is more that he wants.
From New York Times bestselling author Aleatha Romig comes a brand-new romantic-suspense novel in the world of high finance, where success is sweet and revenge is sweeter.
*RED SIN is a full-length novel and book one in the Sin Series. 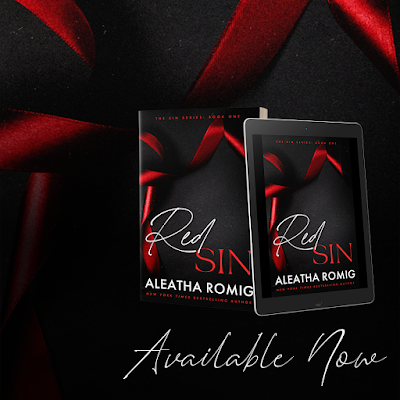 Grab Your Copy Today!
Amazon US: https://amzn.to/3viyQIR
All Retailers: https://books2read.com/u/bpaaOg 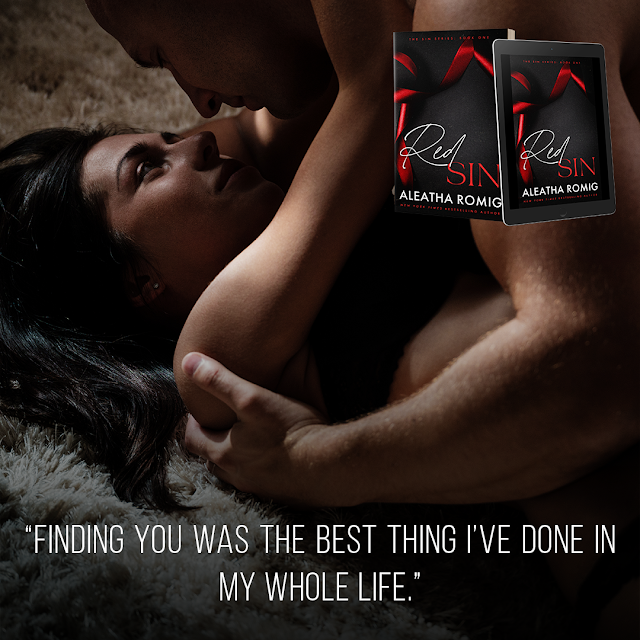 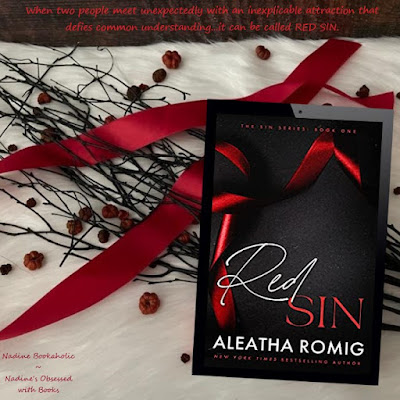 Van and Julia’s story is one you don’t want to miss! Aleatha Romig never fails to deliver a top notch Romantic Suspense that you’ll lose yourself in and will keep you guessing right up to the very last page. That ending, Oh My Gawd! I cannot wait until Green Envy releases!
Short review because this is a book you have to read for yourself to experience everything. I loved the chemistry between Van and Julia in WHITE RIBBON (no worries if you haven't read it yet, it's included with this book) but it gets even more intense in this book. There are so many twists and turns you won't know what to believe.
We are left with a cliffhanger and I cannot wait for GREEN ENVY to come out in January 2022 to see what happens next.
If you enjoy Romantic Suspense or Age Gap Romances I would highly recommend this book to you.
Happy Reading!!!
**I have voluntarily reviewed an Advanced Readers Copy of this book for my Blog, Nadine's Obsessed with Books** 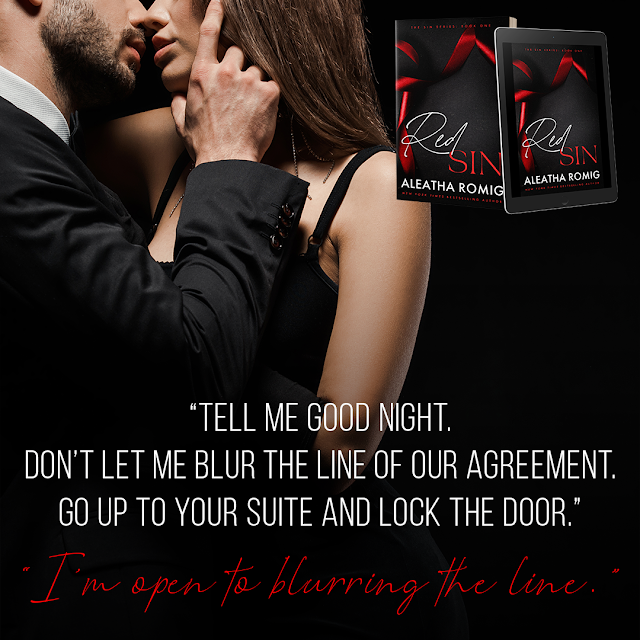 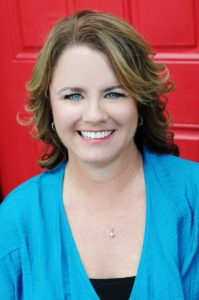