Today, Love, Comment, Subscribe by Cathy Yardley is out!
Check out the gorgeous new romcom and grab your copy today! 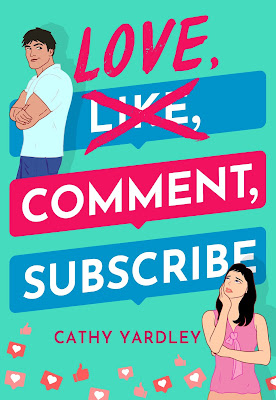 Back in high school, Lily Wang wanted to be popular, but she considered herself lucky to be part of a tight group of oddballs and honors students called the Nerd Herd. Now, at twenty-eight, she feels like she’s finally on the cusp of succeeding as a beauty influencer—if she can hit five million subscribers, brands will take notice and she could get her own makeup line.

Fellow Nerd Herd alum Tobin Bui has had a lot of success as a YouTube gamer. But the road to online stardom has been rocky. First, he disappointed his parents by dropping out of college, and now, after years of pranks, skits, and playthroughs, he’s struggling to come up with new content to satisfy his ever-growing fan base. His agents say he needs cross-audience appeal, a new twist.

When Nerd Herd frenemy Lily approaches Tobin about teaming up to do a video to bolster her brand and reinvigorate his, he agrees. But when their first collab video goes viral, their relationship heats up too. With the whole internet watching, will these two former misfits finally realize they’re perfect together? 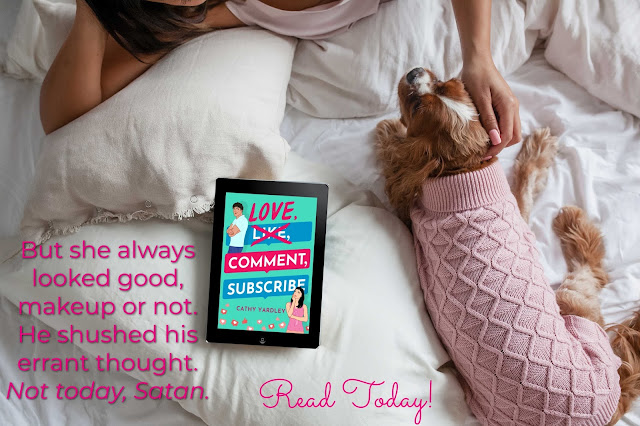 She looked at him, and it really seemed like he wasn’t, so she kept going. “I just...they were all so good looking. They always had stories about these parties and glamping trips where they’d get drunk and get wild, and they were having sex, and it was so damned exclusive, even though there wasn’t anything specific, you know? It wasn’t like they were a country club or something. You just...you fit in, or you didn’t.”

Mikki paused for a second. “I’m guessing it didn’t go well,” he said finally when she didn’t automatically continue.

“It went about as well as expected,” she said, even as memories swamped her.

Lily felt her stomach knot, even after all these years.

“Anyway,” she said brightly, “we did what we set out to do.”
“Was there any doubt?” Mikki said, clinking his beer bottle against her glass. “You, my dear, are an absolute beast, and I think there’s nothing you can’t get if you set your mind to it.”

She smiled back at him. Being a YouTuber might seem frivolous, but she knew better than anyone it was a business, one that took hard work and dedication, one you had to take seriously.

No one took success more seriously than she did. 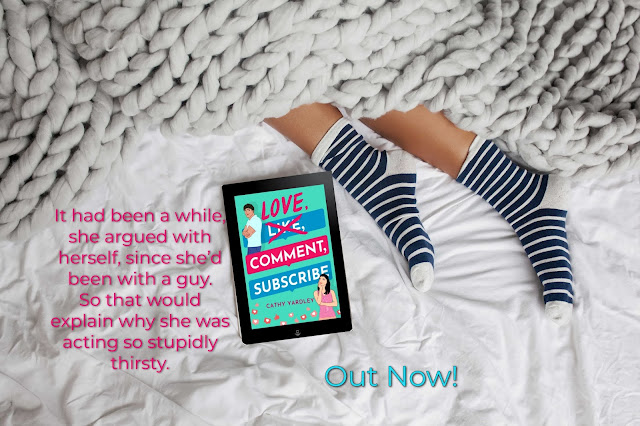