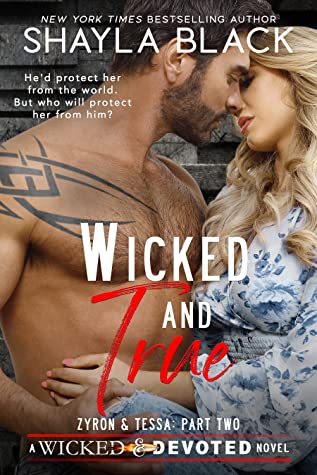 He'd protect her from the world. But who will protect her from him?
For agonizing months, Chase “Zyron” Garrett has been forbidden from touching Tessa, the pretty office assistant who makes him burn. But when danger strikes EM Security Management and top-secret information is leaked, it’s obvious the team has a mole…and the evidence points to the woman he’s fallen for. The bosses demand he investigate her, so he resolves to stop at nothing, even stripping her bare—body and soul—for the truth.

Tessa Lawrence has known heartbreak in the past, but Zy has always been her staunchest protector. Since he was contractually off-limits, the Southern, sassy single mom clung to her friendship with the daring demolitions expert who’d stolen her heart and focused on making the best life for her daughter. But when the barriers between her and Zy are suddenly gone, she welcomes him into her bed, not realizing she’s giving him the power to destroy her. Or that the enemy is watching.

Then the unthinkable happens, and Tessa is forced to make the most gut-wrenching choice of her life. Will their love survive the betrayal or will their future end before it’s even begun? 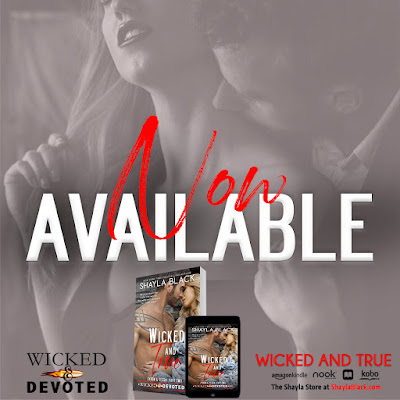 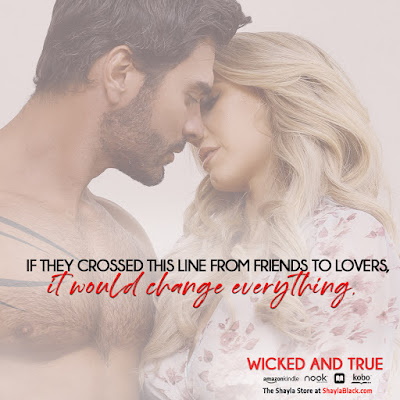 “She’s barely speaking to me."
“What the fuck did you do, not lay her right?”
That wasn’t the problem. “The job called me out last night before I could even touch her.
Read More of the excerpt ⏩ http://shayla.link/WAT 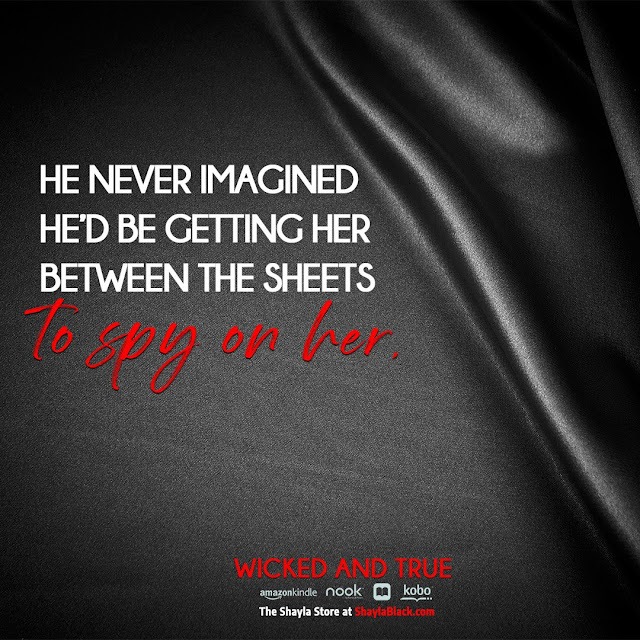 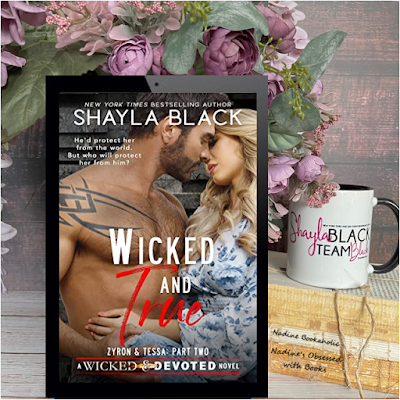 If you read my review for the first book in this duet, Wicked as Lies, you will recall I said "I will admit that I was totally blown away that the queen of BDSM Romance didn't have one erotic scene in this entire book yet it was steamy and utterly amazing." Well, that is definitely NOT the case in this book because we start off with tons of fun! YES Zy and Tessa finally get together and the chemistry they had in the last book was only the kindling to the fire because in this book we have a full on inferno.
Zy is still trying to find out who is the mole in the office but in his gut he knows that it's not Tessa but that won't cut it with their bosses so he has to prove it or they're all fired....well, if that isn't an incentive I don't know what is.
There is so much going on in this book, from the sexy times between Zy and Tessa, to the bad guys doing wickedly bad things, and then we have Trees and Laila, and OMG I cannot wait for their book, Laila who will do anything to protect her sister and Trees is trying to protect her...just so much going on. it's like a constant rollercoaster ride that you never want to end.
I won't tell you who the mole was or anything but I had my suspicions in the first book and I was spot on the money with it, although a couple of things in this book did surprise me, looking at it afterwards I should have not given the benefit of the doubt to certain people but that is what a good author does, she makes you guess and guess again and second guess your guesses until the very end.
There wasn't anything that I didn't like about this book other than it ended...LOL yes I am one of those readers that loves to get lost in a good story and I am left with a book hangover when they are done if they are done well enough, and this was definitely one of those stories that I will be thinking about for a while.
If you enjoy a good Romantic Suspense, Office Romance, or Single Mother Romance I would highly recommend this duet to you.
Happy Reading!!!
**I have voluntarily reviewed an Advanced Readers Copy of this book for my Blog, Nadine's Obsessed with Books** 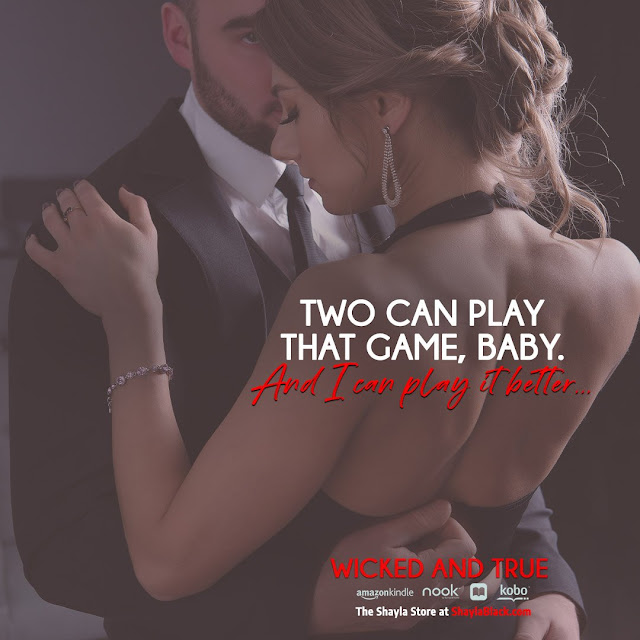 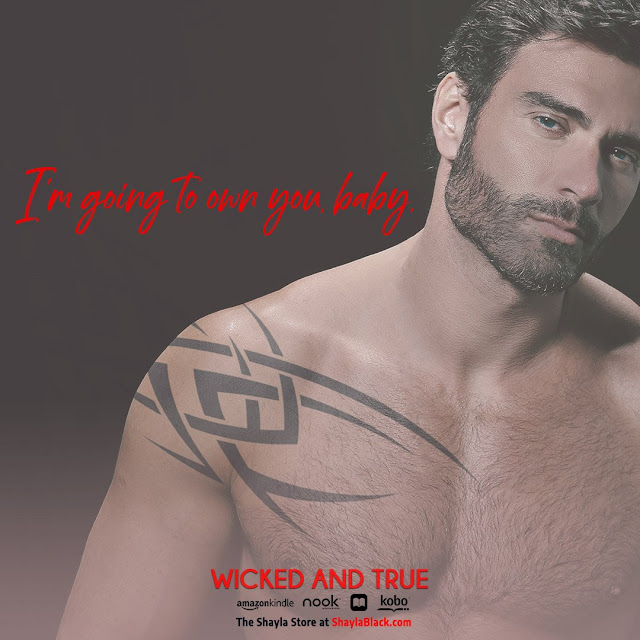 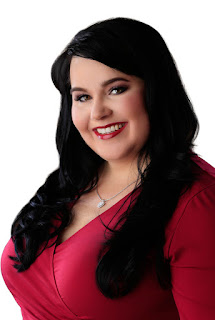