The Secret One (Corisi Billionaires #3) by Ruth Cardello ~ Release Blitz 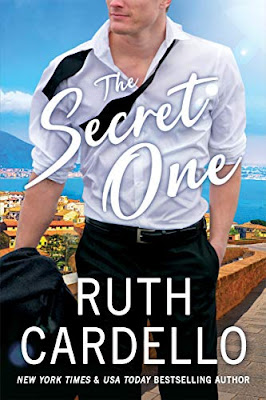 In this steamy third book in New York Times bestselling author Ruth Cardello’s Corisi Billionaires series, a trip to Italy could jump-start a lasting relationship—but only if all that’s hidden comes to light.
When Christof meets a beautiful mechanic on the side of the road, he knows they’re meant to be. His family, however, needs him and his mediation skills in Italy, where decades of secrets and betrayal could cost them everything. His mother is convinced a fiancée would help smooth things over. But he’d be nuts to ask a woman he just met to participate in such a farce.

Men always find something about McKenna they want to change—her independence, her success, the grease that clings to her after a satisfying day in the garage. So when she starts falling for a handsome billionaire, she doesn’t believe it will last. Their engagement is fake, but the sparks that fly when they’re together are too real to resist.

If Christof and McKenna trust themselves and each other, Italy will jump-start a love as intimate as it is intense. If not…their relationship isn’t the only one on the line.
Grab Your Copy HERE:
Amazon US | Amazon UK | Amazon DE | Amazon AU | Amazon FR 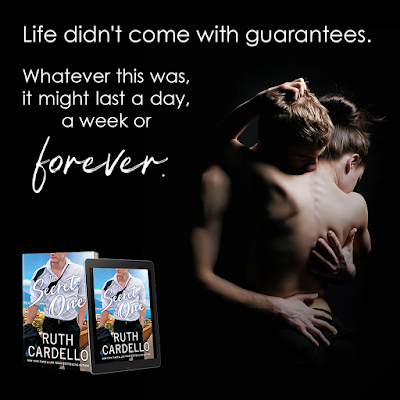 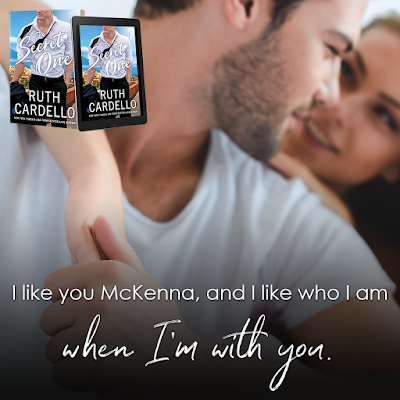 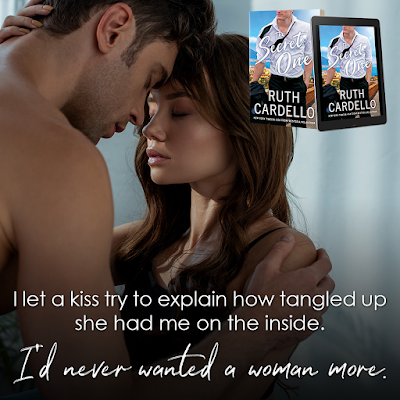 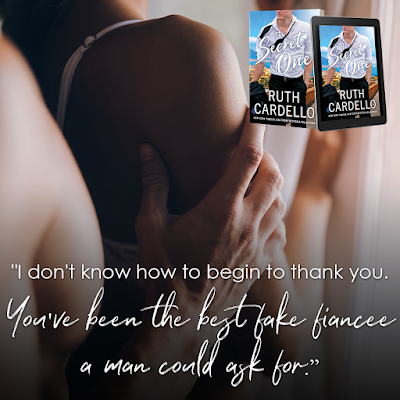 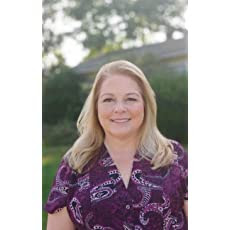