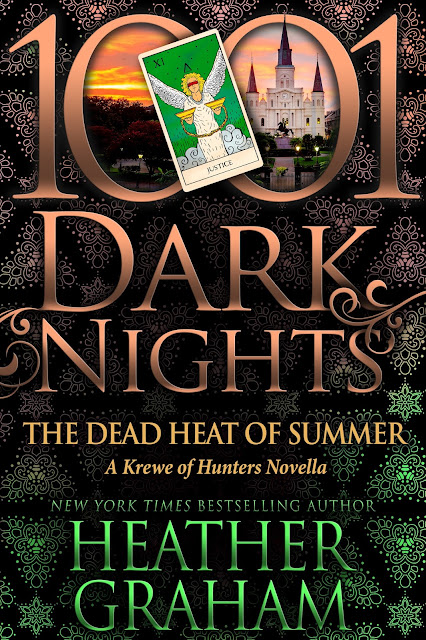 Casey Nicholson has always had what her grandmother calls ‘The Touch.’

It runs in her family.

But even so, she isn’t prepared for the ghost in the old Nola graveyard who comes to her shedding tears that she can almost touch. She knows she’d been the victim of a malicious murder and fears now for her infant daughter and her sister, left to care for the baby.

The ghost is Lena Marceau, the tragic young woman who had married into the fabulously wealthy Marceau family of New Orleans. Her husband had died tragically and mysteriously just the year before and Lena is convinced that they were murdered by someone with an agenda, most likely to take over Marceau Industries, an architectural and engineering company dating back to French rule in the city.

Casey isn’t at all sure how she can help Lena. She isn’t an investigator or with any form of law enforcement. She has an art shop and reads tarot cards and tea leaves on Jackson Square and in her little shop.

But when she receives a visit from a tall, dark—and very handsome—stranger, she realizes that she’s being drawn into a deadly game where she must discover the truth or lose her own life in the trying.

Ryder McKinley, Special Agent with the Krewe of Hunters, has his own strange connection to the case. In New Orleans to solve the murder and protect the child, he has arrived at Casey’s shop on the hunt for the ghost of his murdered cousin. He fears the fact that Casey’s involvement puts her in danger, yet she’s already knee-deep in deadly waters. There’s nothing to do but follow the leads, lest all their souls fall prey to a vicious and very human evil. 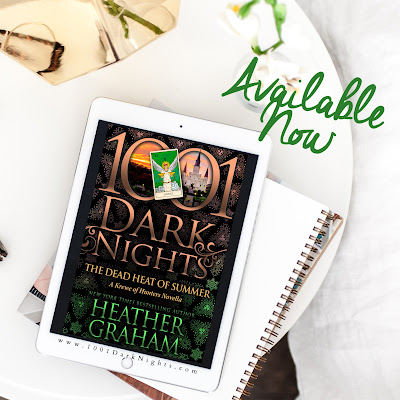 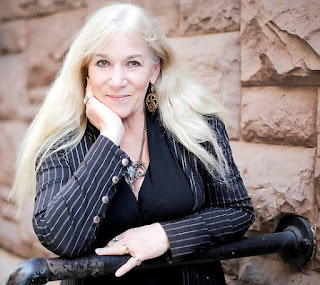 New York Times and USA Today bestselling author, Heather Graham, majored in theater arts at the University of South Florida. After a stint of several years in dinner theater, back-up vocals, and bartending, she stayed home after the birth of her third child and began to write. Her first book was with Dell, and since then, she has written over two hundred novels and novellas including category, suspense, historical romance, vampire fiction, time travel, occult and Christmas family fare.

She is pleased to have been published in approximately twenty-five languages. She has written over 200 novels and has 60 million books in print. She has been honored with awards from booksellers and writers’ organizations for excellence in her work, and she is also proud to be a recipient of the Silver Bullet from Thriller Writers and was also awarded the prestigious Thriller Master in 2016. She is also a recipient of the Lifetime Achievement Award from RWA.  Heather has had books selected for the Doubleday Book Club and the Literary Guild, and has been quoted, interviewed, or featured in such publications as The Nation, Redbook, Mystery Book Club, People and USA Today and appeared on many newscasts including Today, Entertainment Tonight and local television.

Heather loves travel and anything that has to do with the water, and is a certified scuba diver. She also loves ballroom dancing. Each year she hosts the Vampire Ball and Dinner theater at the RT convention raising money for the Pediatric Aids Society and in 2006 she hosted the first Writers for New Orleans Workshop to benefit the stricken Gulf Region. She is also the founder of “The Slush Pile Players,” presenting something that’s “almost like entertainment” for various conferences and benefits. Married since high school graduation and the mother of five, her greatest love in life remains her family, but she also believes her career has been an incredible gift, and she is grateful every day to be doing something that she loves so very much for a living.