Add to your Goodreads Shelf 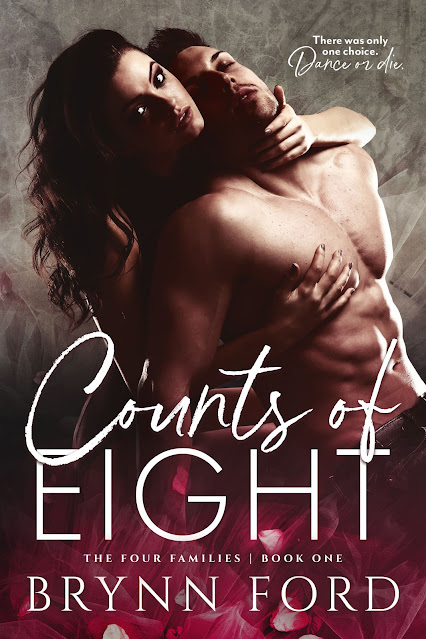 All of my choices had been stripped from me except for one. Dance or die.Three years ago, I was taken, stolen away, far from the world I knew, far from civilization. I became a slave, forced to serve one of the four families with my talent.I'd been abused, battered, tortured in isolation. My master brought me men, partners for performance, but they failed to live up to the high standard of dance my master required.Until one day, he brought me a new man. A blond-haired, green-eyed, dreamy new man who had no idea what was coming.The men before him had disappeared. I presumed they were dead. I couldn't afford myself the luxury of hoping they'd made it out alive because that would give me hope that I might someday do the same.Hope was a dangerous thing and this new man's spirit still thrummed with that electric spark of lightness. I would be the woman to strip that hope from him piece by tiny piece until he had none left. Only then could I control him, use him. Only then could I even consider the possibility of a predictable, complacent survival in this nightmare life.And until that time came, I would make the only choice I was given the liberty of making.Dance or die.CONTENT WARNING: This book contains explicit sexual content, violence, and mature themes including scenes where consent is not sought or given. The author in no way condones such heinous acts, but rather seeks to immerse the reader in the true horror of the characters’ experiences. This is your trigger warning - reader discretion is advised.SERIES NOTE: “Counts of Eight” is book one of three in the Four Families trilogy. It is not a standalone and the books must be read in order. The author plans to release books one and two in 2020 and book three by early 2021. The cliffhanger ending may provoke you to fling this book at the wall. Best of luck to you, daring readers. 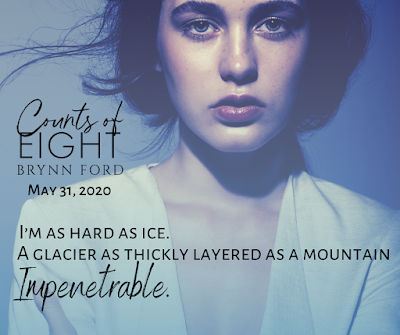 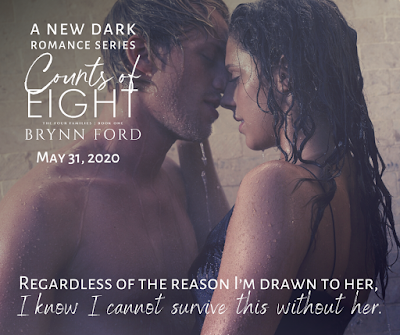 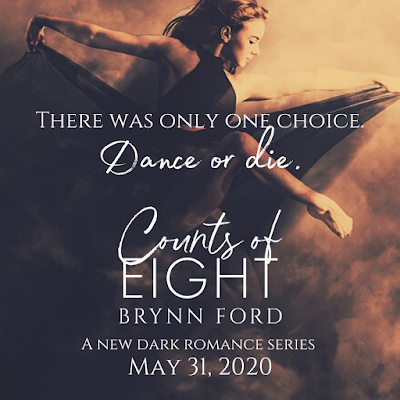 Brynn Ford is an author of romance in all of its beautiful and sensually taboo forms. She is a lover of the dark, twisted, and playful and strives to bring the unmentionable aspects of passionate romance into her stories.Brynn resides in the Midwest with her husband and sons, whom she expects will someday be embarrassed by their mom's books. When she isn't obsessively writing, you may find her binge watching favorite shows while eating far too much junk food or fanatically reading, always seeking to lose herself in the emotional roller coaster of a damn good story.She is quite the idealist, despite her fascination with the wicked and warped aspects of humanity. Some of her stories may run out of words before a happily ever after, but she's a firm believer that her characters continue to live on outside the pages in the minds of her readers. Stories don't end just because there aren't anymore pages to turn. 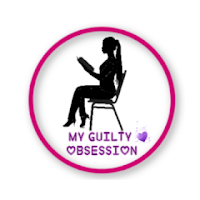